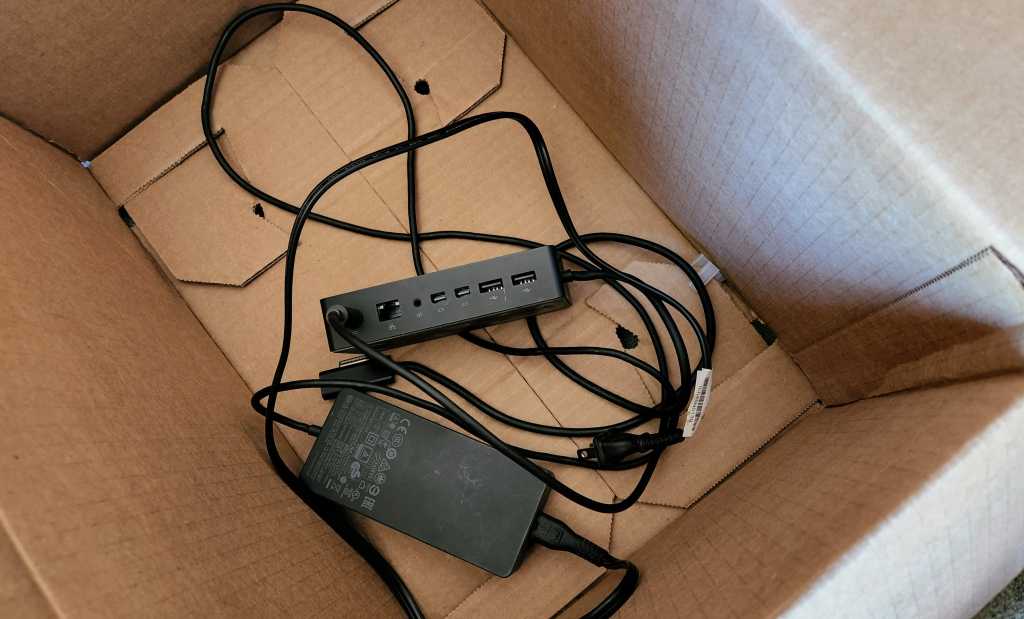 When I was cleaning out my office this weekend, I realized something: I don’t need my Surface Dock any more.

Aside from the Surface Book, Microsoft never made any serious attempt at designing products with a multitude of expansion ports, much like rival laptops on the market. Instead, it went for more of a minimalist approach. 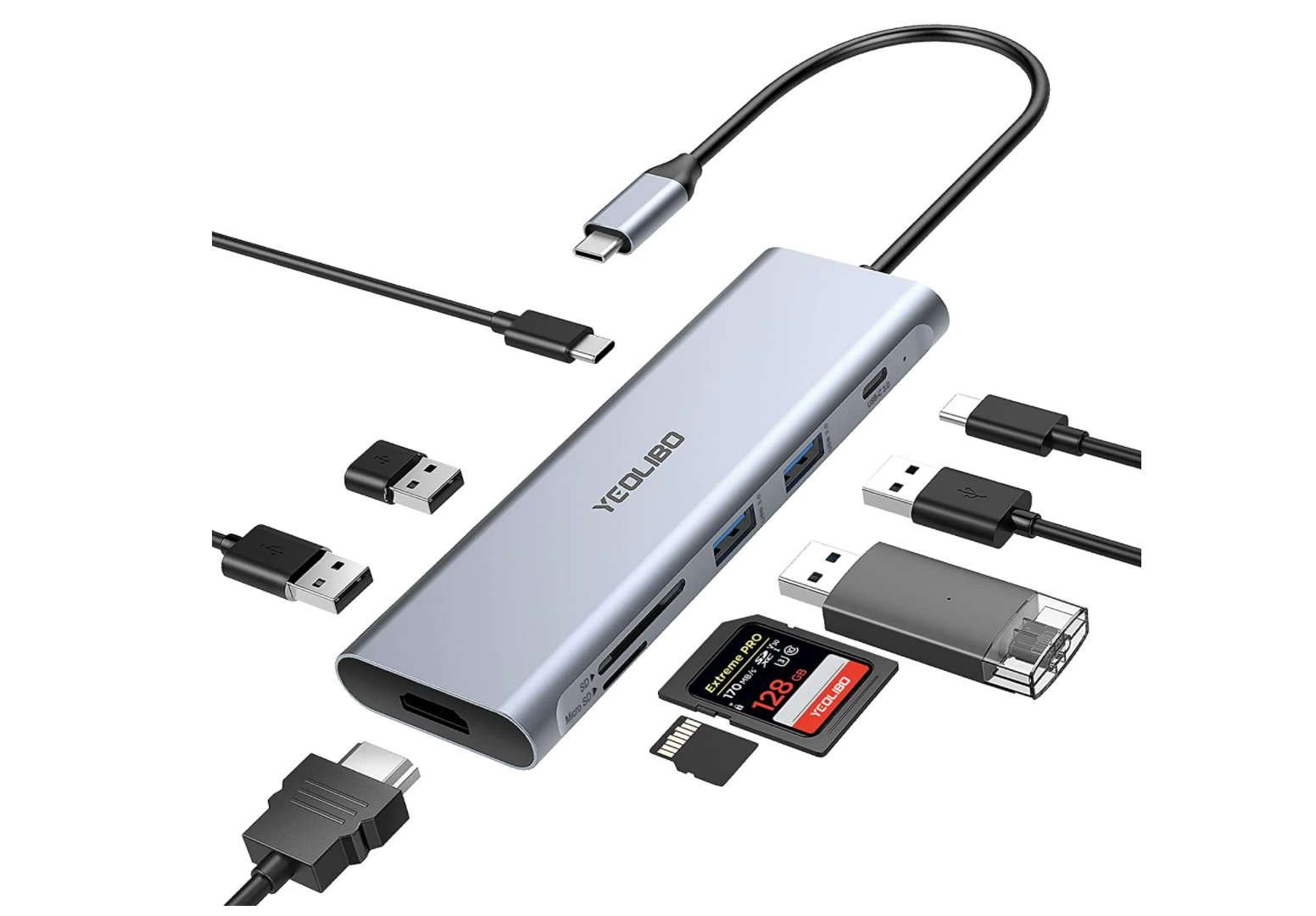 Sound familiar? If it does, you probably own either a USB-C dongle or one of our best Thunderbolt docks, the two product categories that made the Surface Dock irrelevant. As more and more laptop makers realized that they could make thinner, more elegant laptops (and save money) by eliminating extraneous ports, all of that additional functionality was pushed onto the hub or Thunderbolt dock. All a manufacturer needed to do was to replace all of those ports with a few USB-C or Thunderbolt ports instead.

For years, however, the Surface Dock was to the Surface like IBM’s chargers were to its ThinkPad laptops of yesteryear: a consistent interface that you could keep from one generation to the next. Yes, the Surface Dock cost about the same as a Thunderbolt dock — roughly $200 to $300 — and it also locked you in to the Surface ecosystem But convenience was the key. It was absolutely years ahead of its time, too. Microsoft launched the original Surface Dock in 2015, well before Thunderbolt docks emerged as an I/O solution in 2019 and 2020. (Microsoft also shipped a snap-on dock for the Surface Pro 3 before that, as well as a docking solution for its Lumia phones.) The Surface Dock did what modern Thunderbolt docks do: provide power and legacy I/O expansion capabilities, including the ability to drive multiple high-resolution displays.

But the Surface Dock also used the Surface Connect port, both its boon and its downfall. Surface Connect, the flat waferish-connector that provides both power and I/O capabilities to Surface devices, never felt quite properly taken advantage of. Although Microsoft concealed the exact capabilities of the Surface Connect port, there shouldn’t have been a reason why Microsoft couldn’t have taken the Dock to new heights, specifically gaming. Imagine what Microsoft could have offered with a Surface tablet that connected to a Dock enclosure with an integrated or discrete GPU — that could have been one ticket to a Surface gaming PC.

Instead, Microsoft’s Surface Dock meandered along. Microsoft’s integrated miniDisplayPort port within the Surface tablet lineup certainly argued against the need for a Dock, but the USB-C ports that accompanied the 2019 Surface Pro X signaled its eventual end, even if they lacked Thunderbolt capabilities. That mistake was rectified in the Surface Laptop Studio, a high point of Microsoft Surface design.

the best thunderbolt dock you can buy 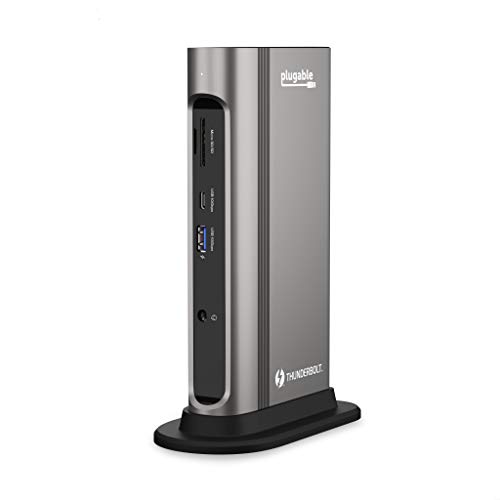 For years, I simply plugged new Surface review units into the Dock. Now, I plug the Surface Laptop Studio and other laptops we review into a Thunderbolt dock instead. As for the Surface charger — well, you can certainly plug it into a Surface Connect port to charge a Surface tablet device, but most Thunderbolt docks provide that capability as well. Thunderbolt only really falls short in delivering all the power a high-powered Surface Book 3 or Surface Laptop Studio needs — and even then, the USB-C specification is evolving to solve that problem, too.

Now, however? Adios, Microsoft’s Surface Dock. The world has passed you by.

Oppo India’s YouTube channel got suspended during a livestream