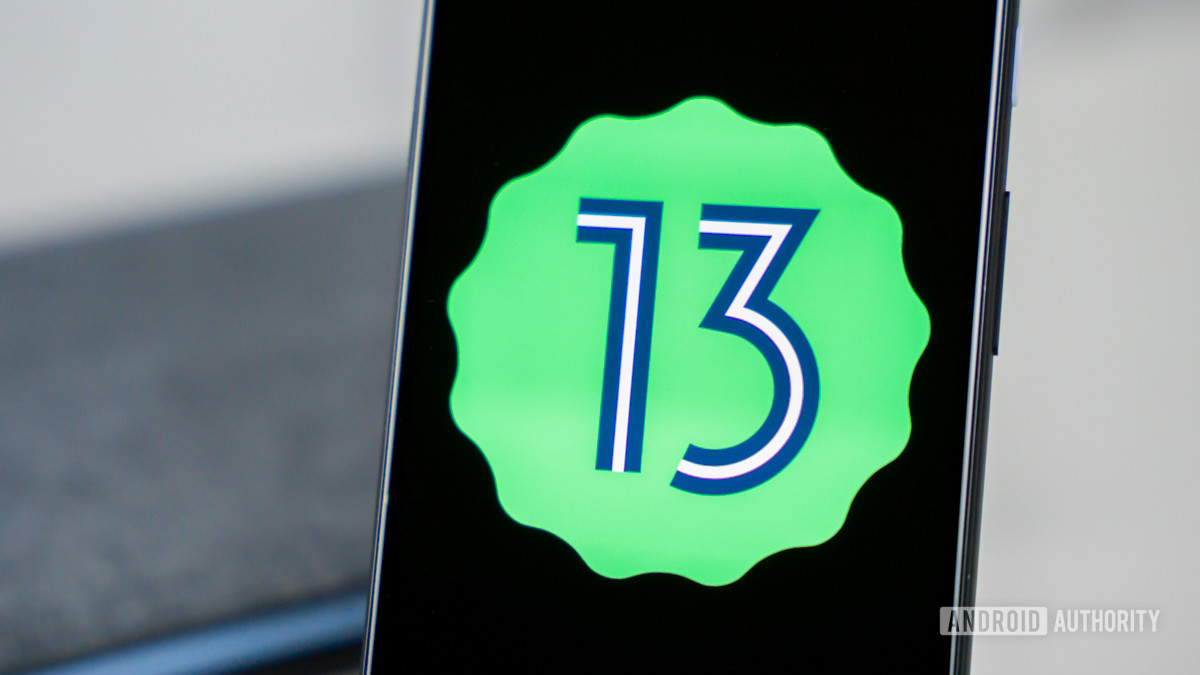 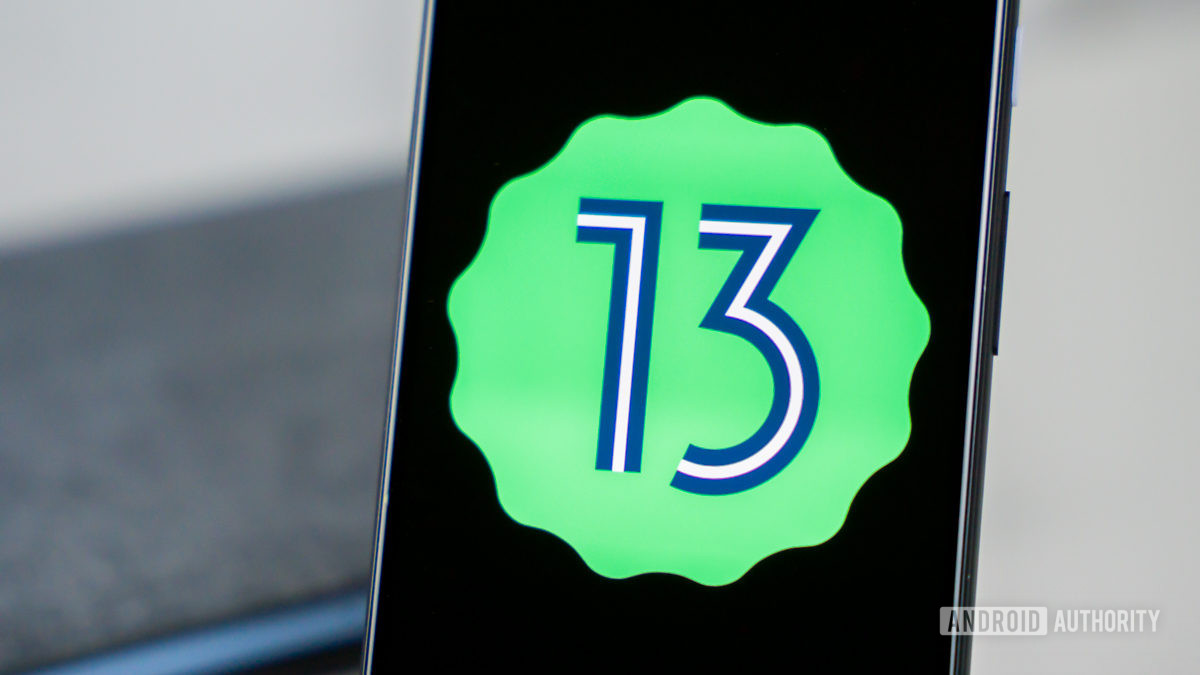 Google already has Android 13 betas available for the majority of its Pixel phones. However, Pixels represent a tiny fraction of the overall Android market. The big dog is Samsung, which is the largest smartphone manufacturer globally. So far, though, Samsung hasn’t participated in any Android 13 betas for what we assume would be One UI 5.0.

That could change quite soon. According to a new rumor from SamMobile, the Samsung Android 13 beta could open in the third week of July. It’s unclear which phones would support this initial rollout, but previous beta programs only supported the latest Galaxy S phones. In this case, that would likely be the Galaxy S22 series.

Get this Acer convertible laptop for just $399