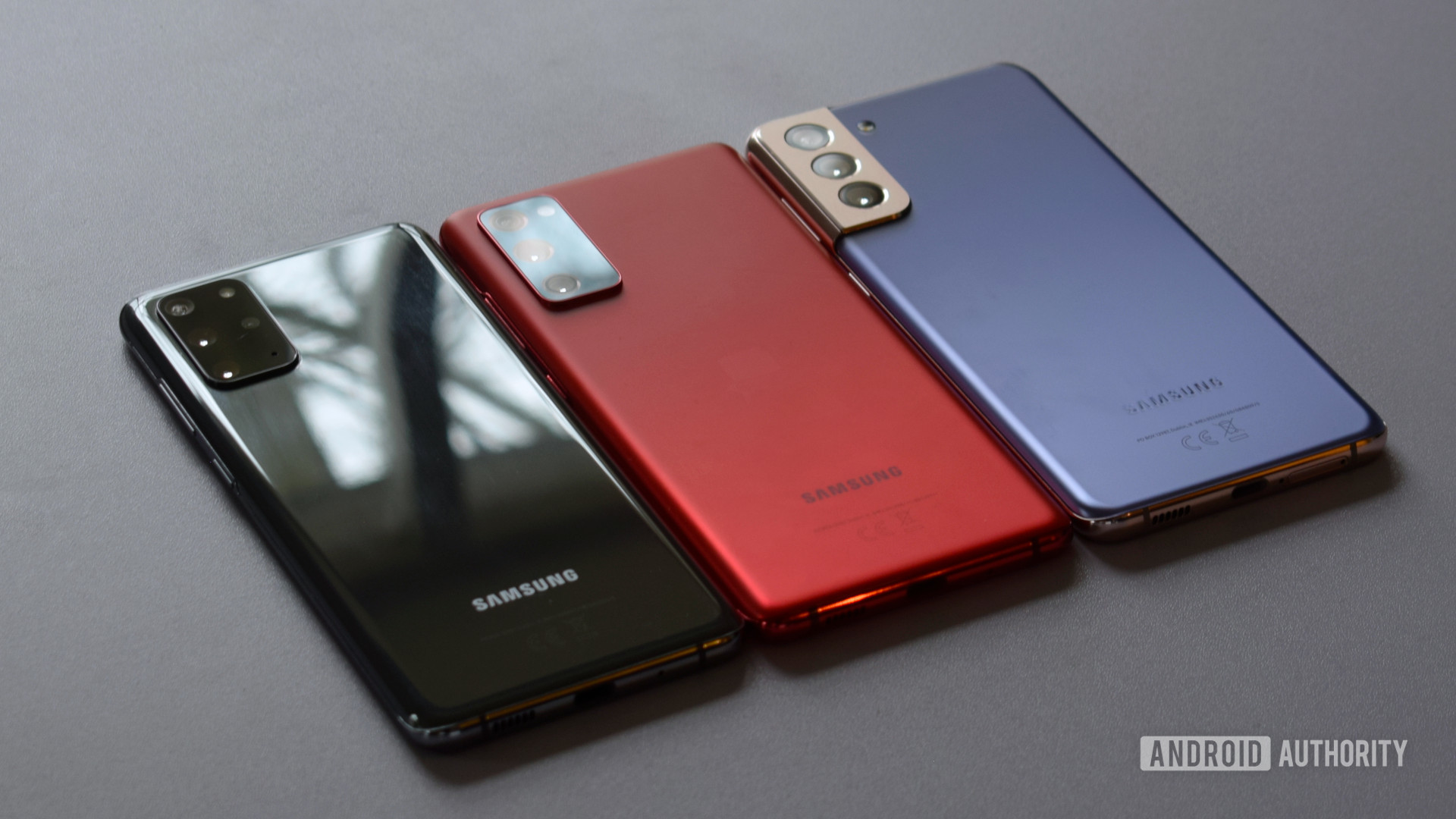 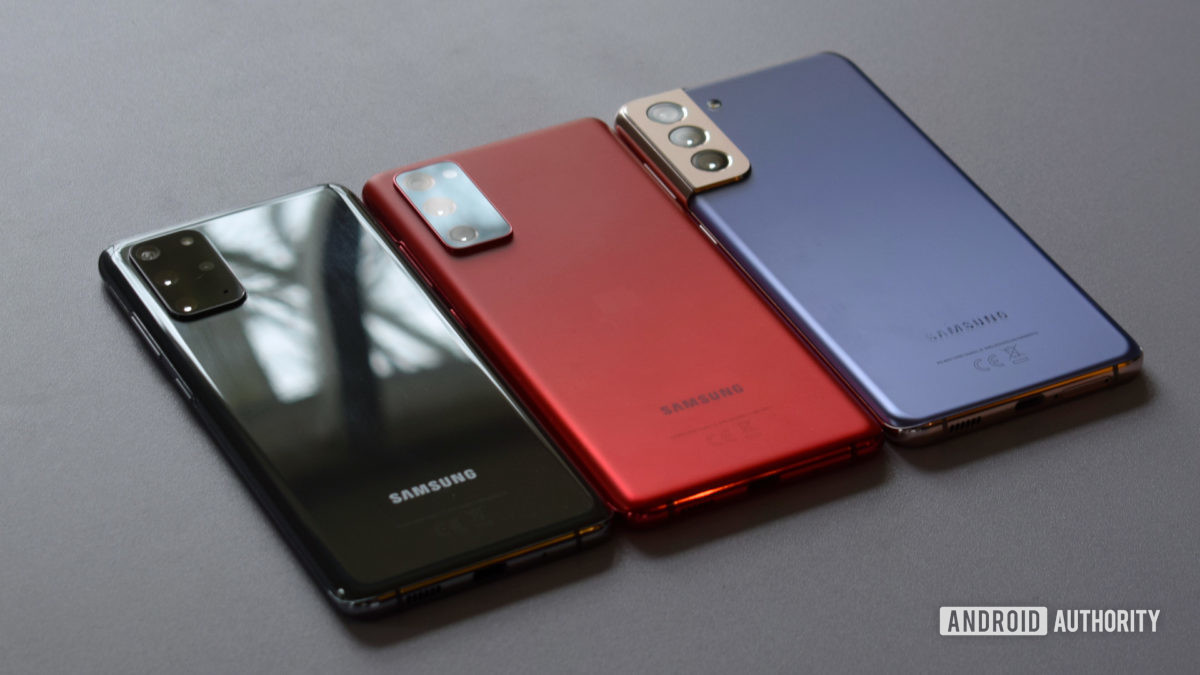 One of the biggest complaints many consumers have about modern smartphones is that most owners cannot repair common parts issues themselves, including things like shattered screens. Today, Samsung offers people a way to self-repair a few parts on certain Galaxy smartphones and tablets.

In a press release, Samsung said it is partnering with the well-known repair guide and gadget teardown company iFixit for this new self-repair program.