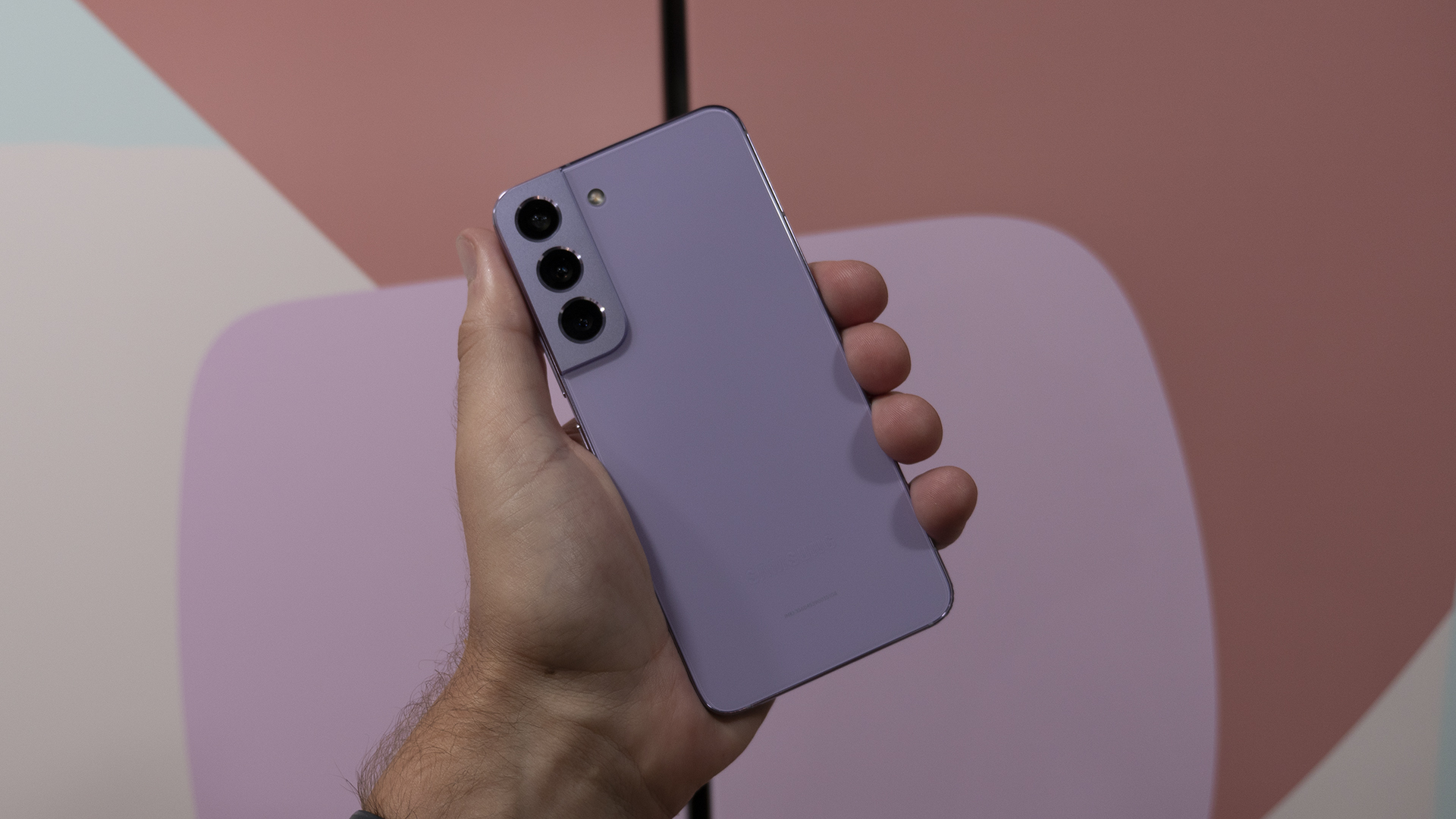 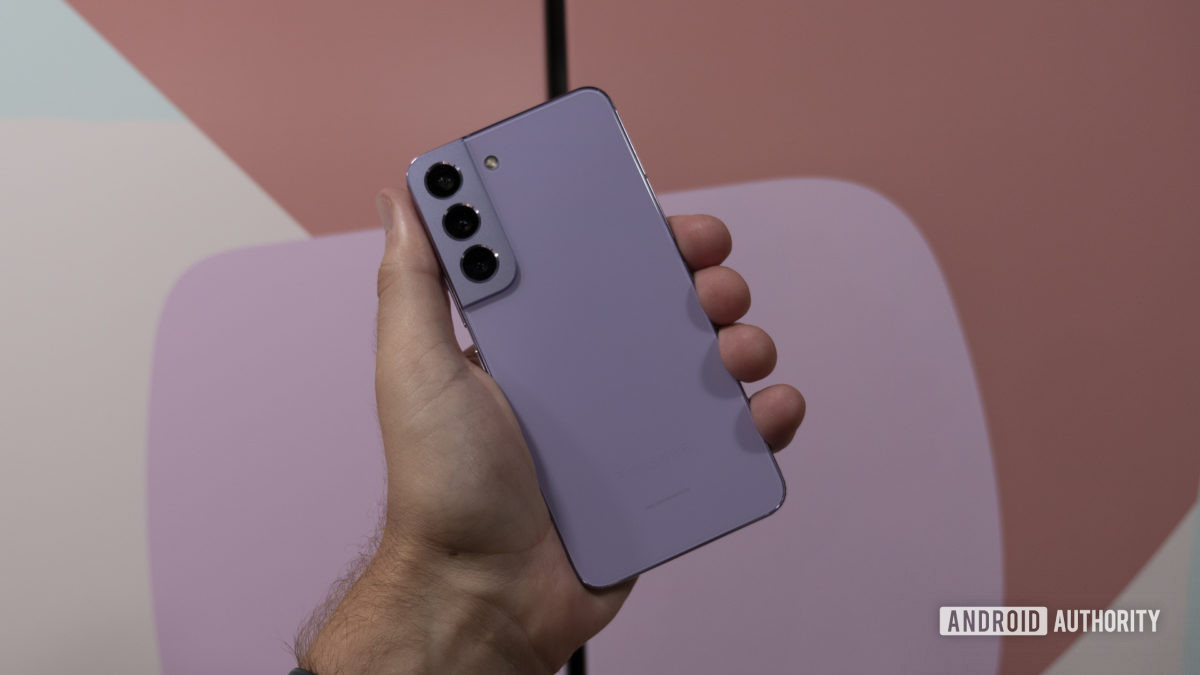 Samsung continues to keep its promises when it comes to timely updates. As of this writing, it’s only July 29, but that hasn’t stopped Samsung from beginning to roll out the August 2022 security updates early. According to Android Police the update has hit lucky owners of the Samsung Galaxy S20, Galaxy S21, or Galaxy S22 phones in Germany. Other markets will likely be getting the same updates soon.

According to the changelog, there don’t appear to be any new features or improvements in this update. It’s mostly to improve the phone’s security, along with the vague statement, “Overall stability of functions improved”.

This Lenovo Legion gaming laptop is beautiful, powerful, and only $540