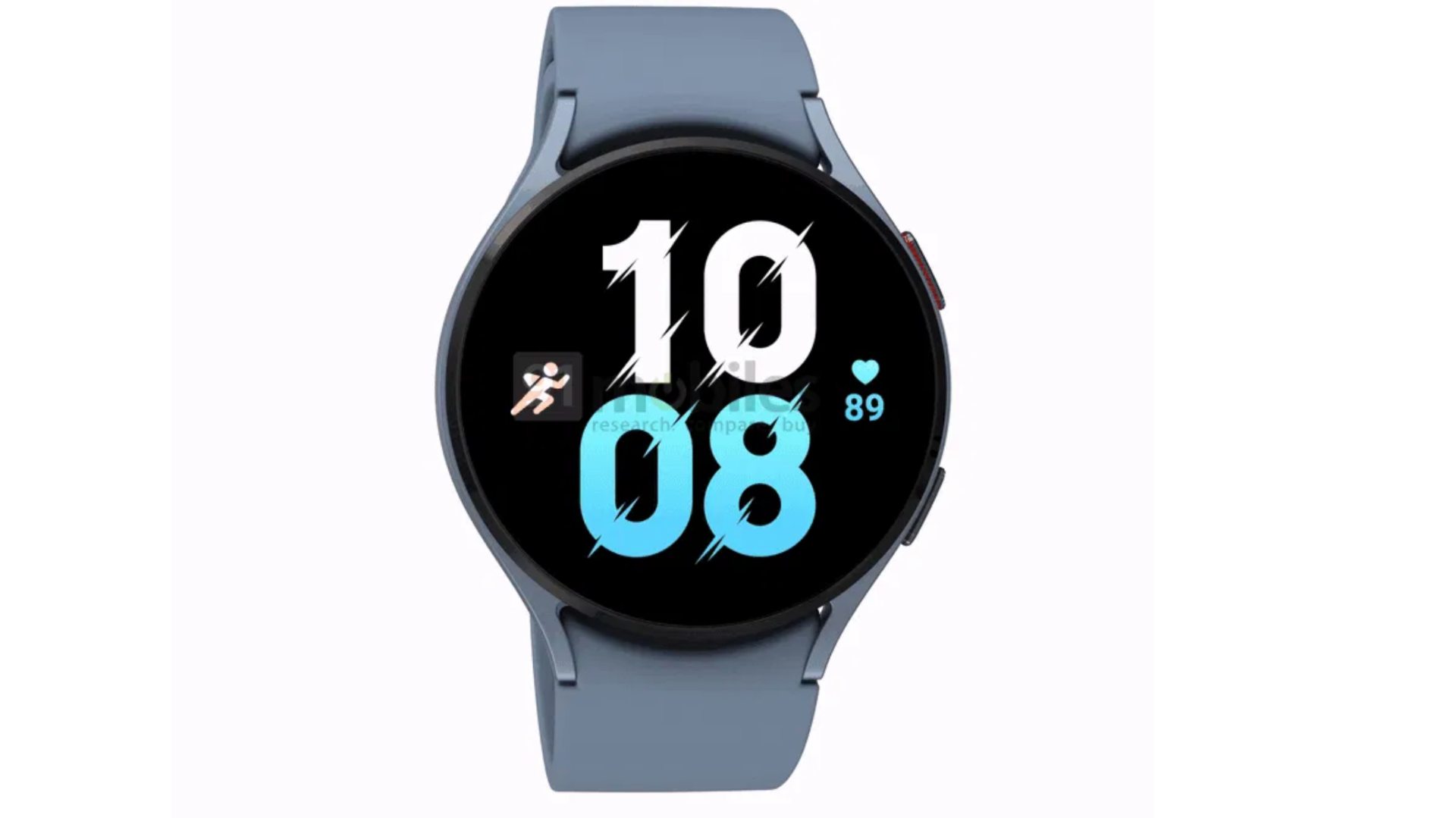 The Samsung Galaxy Watch 5 series is just days away from its debut. While rumors and leaks have outed almost everything about the new Samsung smartwatches, some finer details are now trickling out just before the August 10 launch. Today, we have some good news about the charging speeds of the Galaxy Watch 5 and Watch 5 Pro.