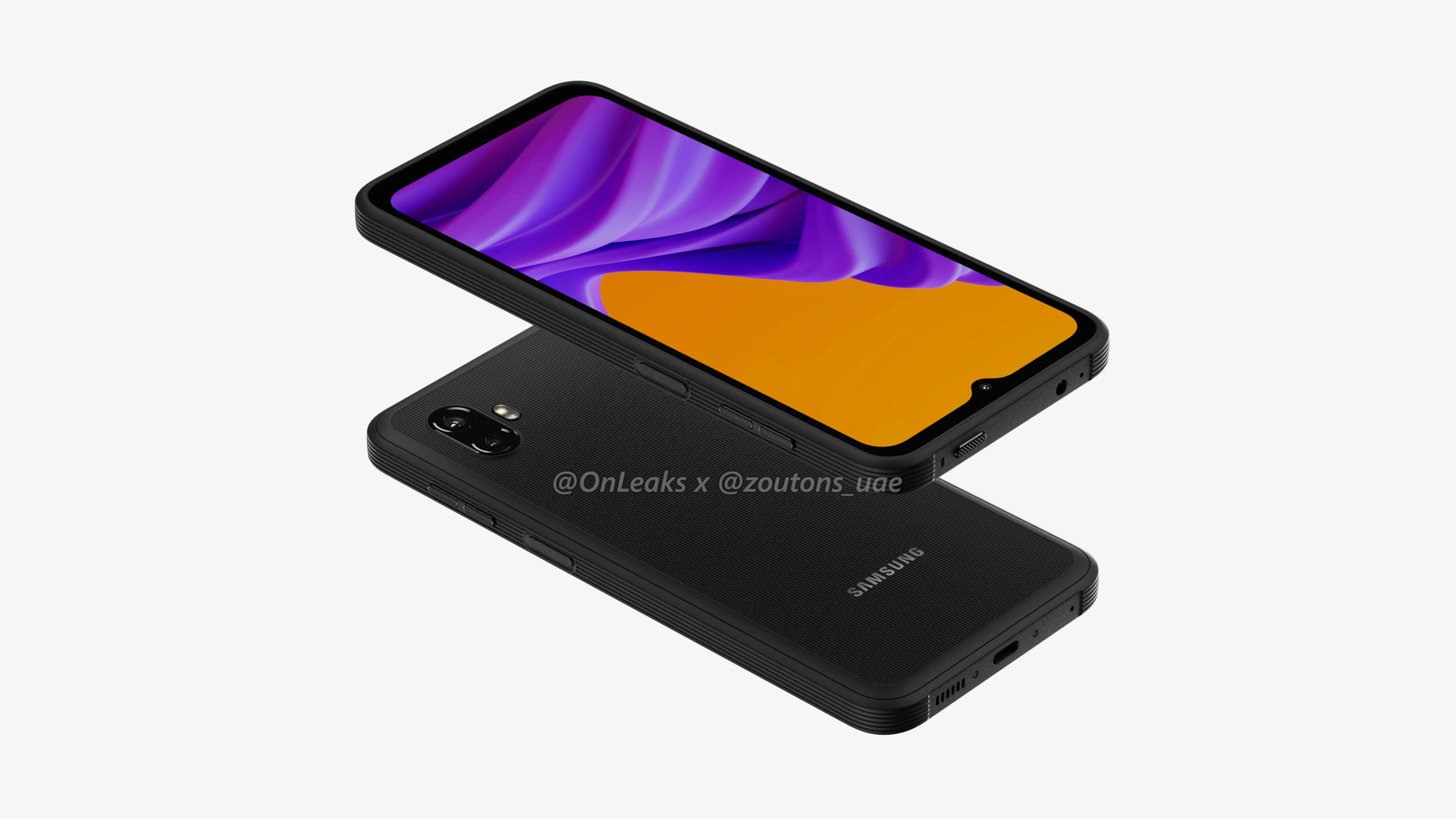 We’ve known for a while now that Samsung is readying the Galaxy XCover 6 Pro for release, with leaks pointing to a rugged device with a good level of horsepower. Now, the Korean brand has reportedly confirmed that the device is coming, alongside a rugged tablet.

Samsung sent an email to partners confirming an online event on July 13, SamMobile reported. The accompanying image also mentions and shows off the Galaxy XCover 6 Pro and Galaxy Tab Active 4 Pro. Check out the picture below.

Store everything on this 1TB hard drive for just $36