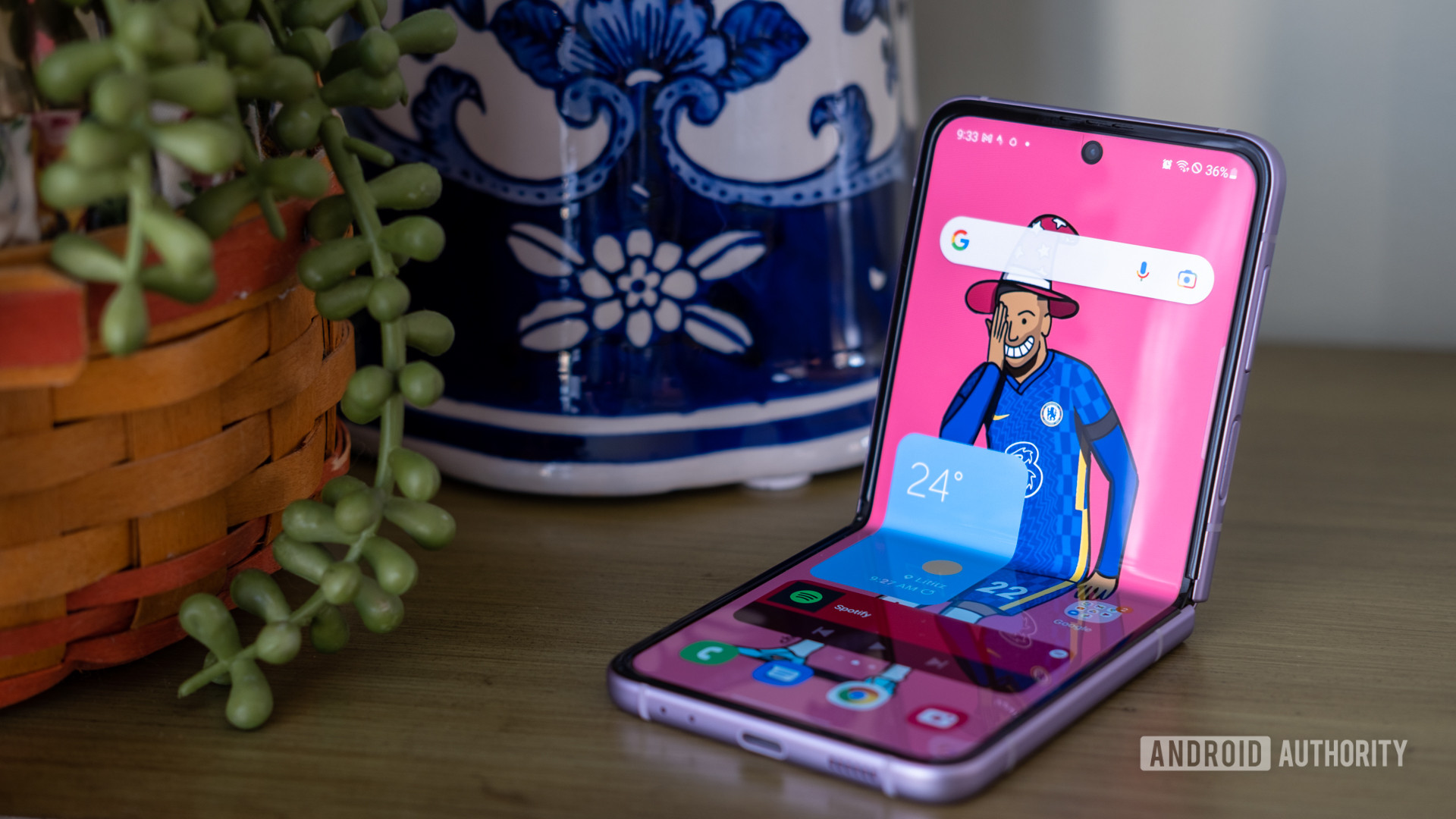 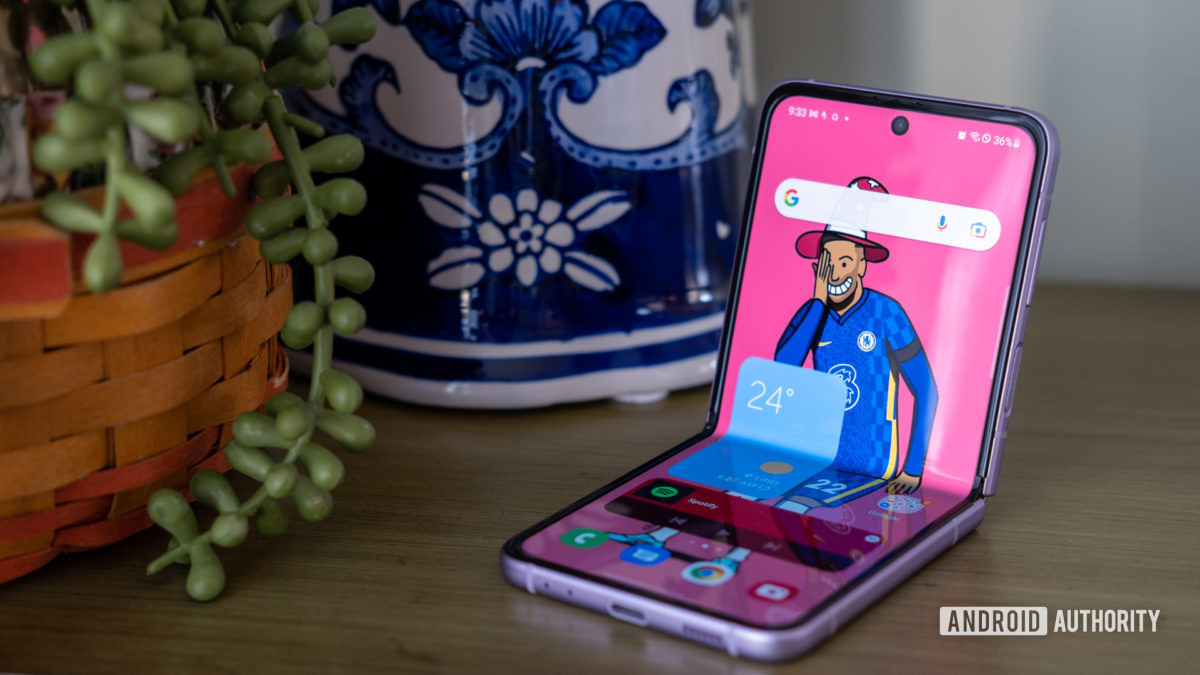 Samsung is expected to unpack its next set of foldable phones in August. With more than a month to go for the rumored reveal, alleged real-world images of the Galaxy Z Flip 4 have leaked.

We asked, you told us: You want way more storage on your TV box