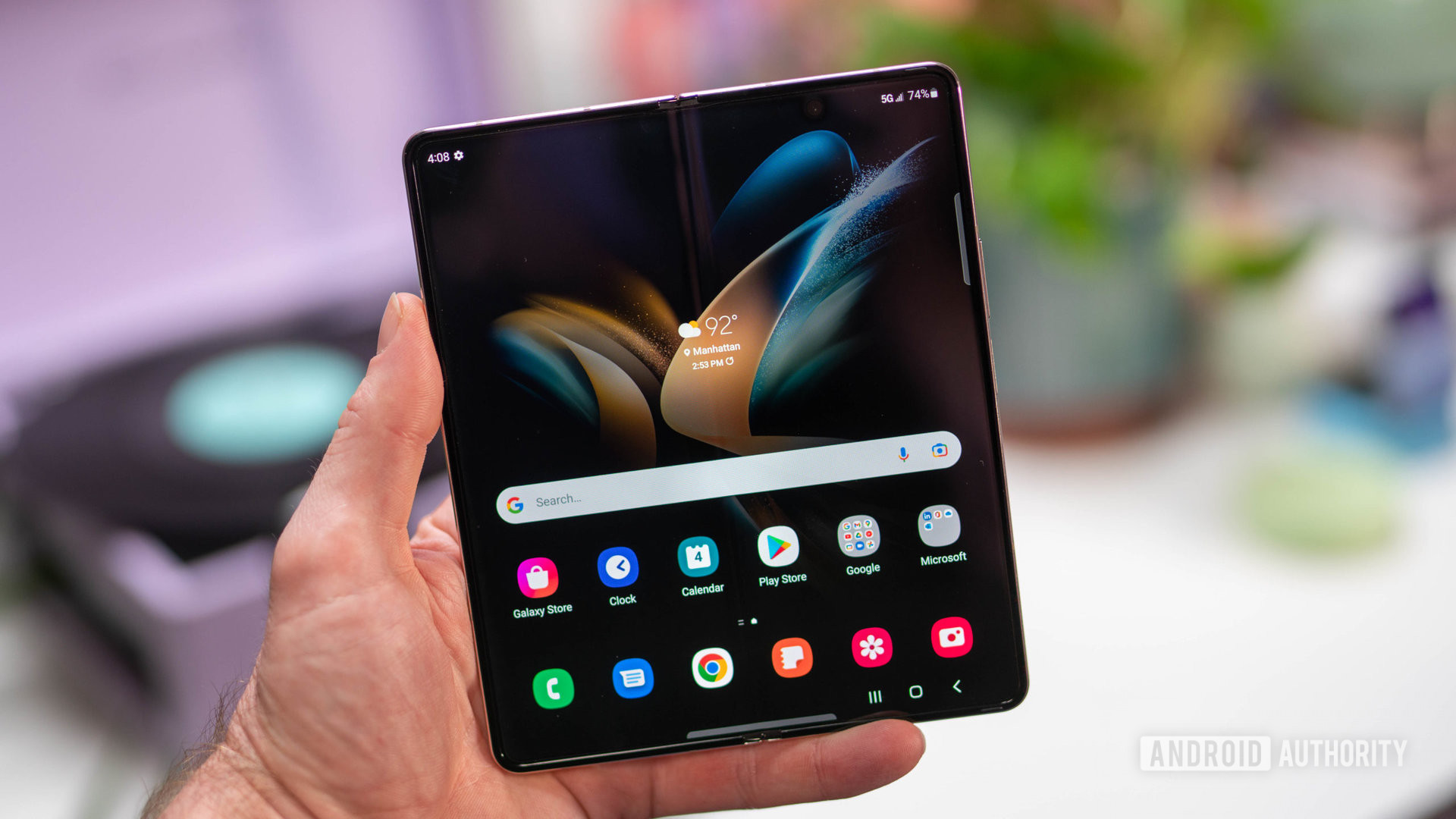 It’s taken four years, but Samsung’s foldable smartphones have gone from a novel idea to the mainstream, taking the place of the vaunted Galaxy Note series in its fall release lineup. This year’s announcement includes the Galaxy Z Fold 4, along with the Z Flip 4 and new wearable products. Samsung’s goal with its latest flagship foldable is to take what’s good and make it better. In this case, the “good” is its predecessor, the Galaxy Z Fold 3. But are the improvements enough to justify an upgrade? Here’s a look at the Samsung Galaxy Z Fold 3 vs Galaxy Z Fold 4. pdfFiller review: A versatile PDF editor for individuals and businesses