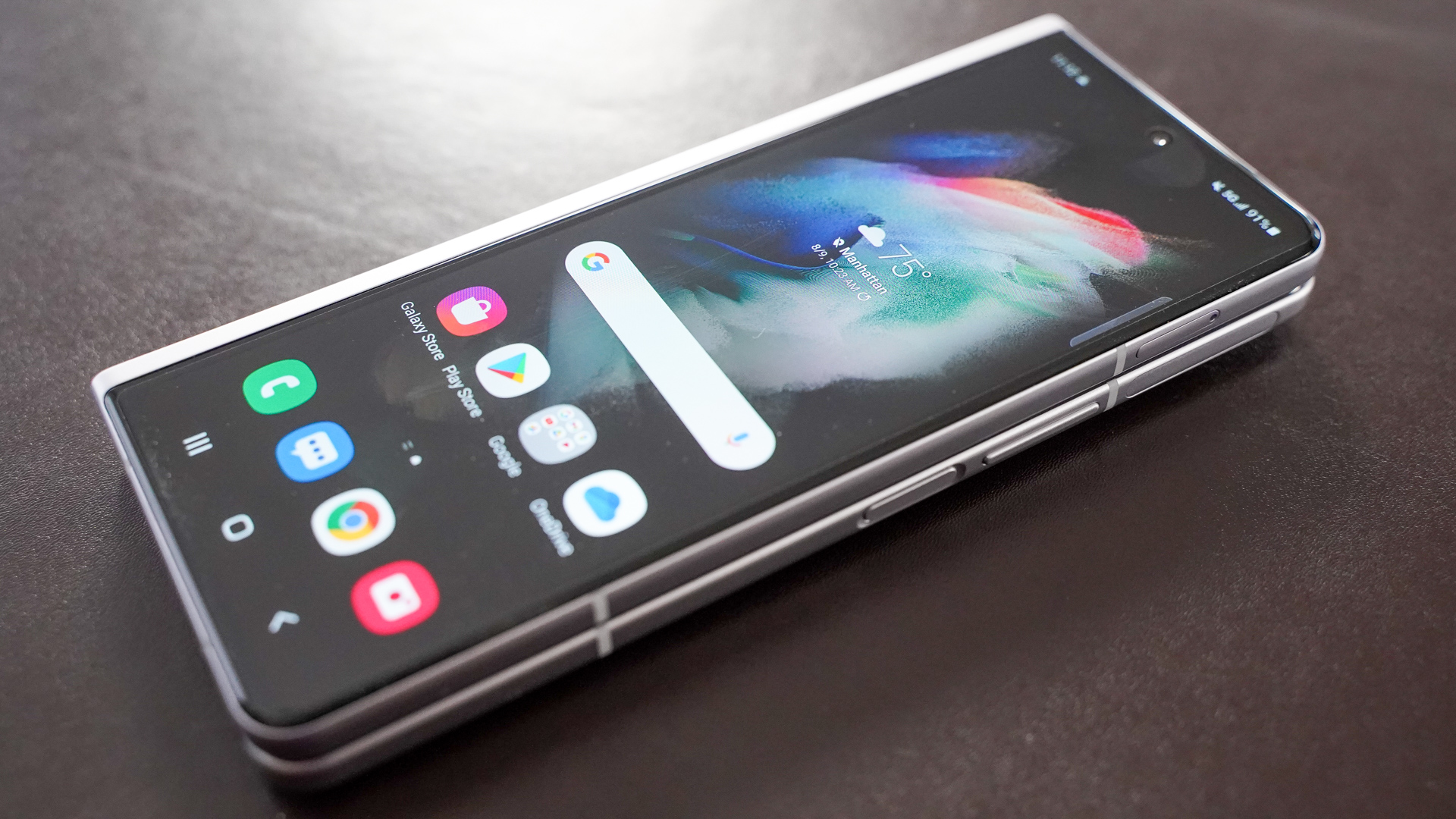 That Samsung has given up on its Note lineup in favor of foldable phones is something we all know by now. The Galaxy Z Fold 3 released last year with a custom S Pen, an under-display camera, higher durability, a water-resistant design, and a $200 price cut compared to its predecessor. It’s still one of the best foldable phones you can buy right now, not only because of all the upgrades it brought but also because it offers the longest software updates in the market. However, a year out, it’s almost time for a successor, aka the Galaxy Z Fold 4.

The upcoming Samsung foldable is no stranger to us. Numerous leaks and rumors have revealed key details about Samsung’s latest efforts in the foldable arena. We’re here to bring you all that information so you are up to date about what the Galaxy Z Fold 4 may offer. We also have our own wishlist of improvements we’d like to see on the new model. So without further ado, here’s everything we know about the Galaxy Z Fold 4 and what we want to see on it.

Dell G3223Q review: Better than the 4K competition, but far from perfect