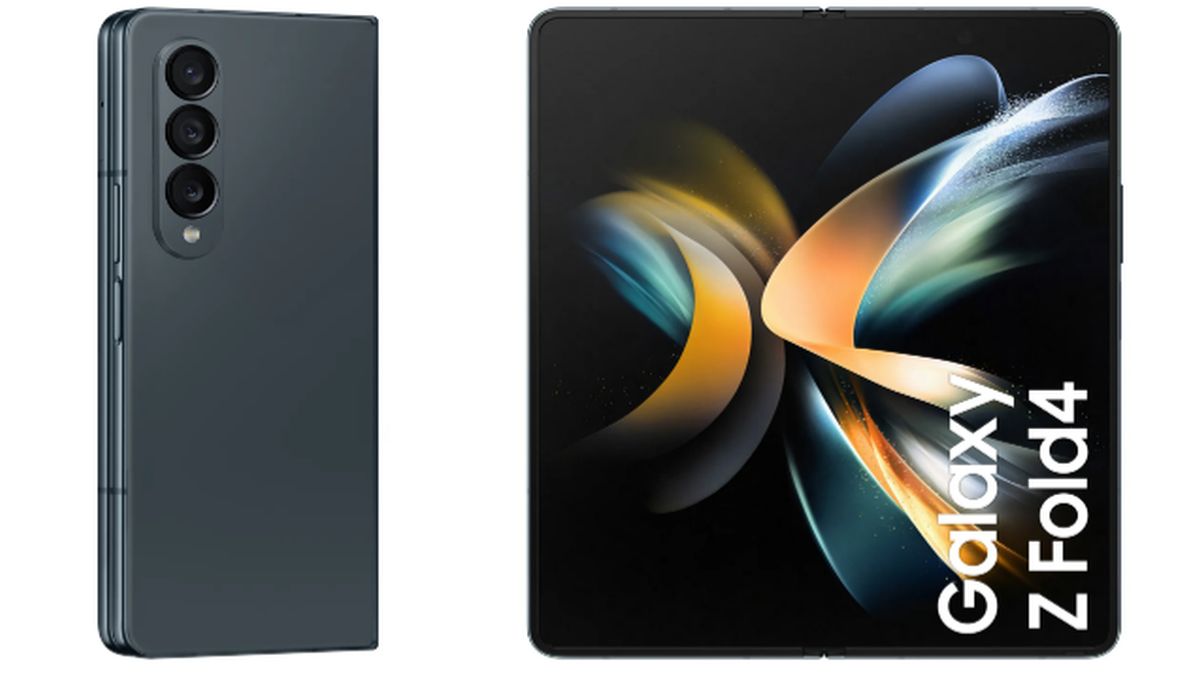 With the latest Samsung Unpacked press event now less than a week away, more rumors about its two main product announcements are coming to light. One online report, from noted leaker “SnoopyTech” on his Twitter account, (via Android Central) claims Samsung may be getting rid of the “Z” branding for its upcoming Fold 4 and Flip 4 foldable smartphones.

Specifically, the report says that the “Z” part of the name will no longer be shown on the packaging of these two phones. In fact, Samsung has already ditched “Z” from earlier Fold and Flip phone branding in many Eastern European countries. While Samsung has not commented on this move, it was likely due to put some distance from the Russian army painting “Z” on many of its vehicles as a symbol of its military invasion of Ukraine earlier this year.

This $352 Dell Inspiron laptop is an absolute steal