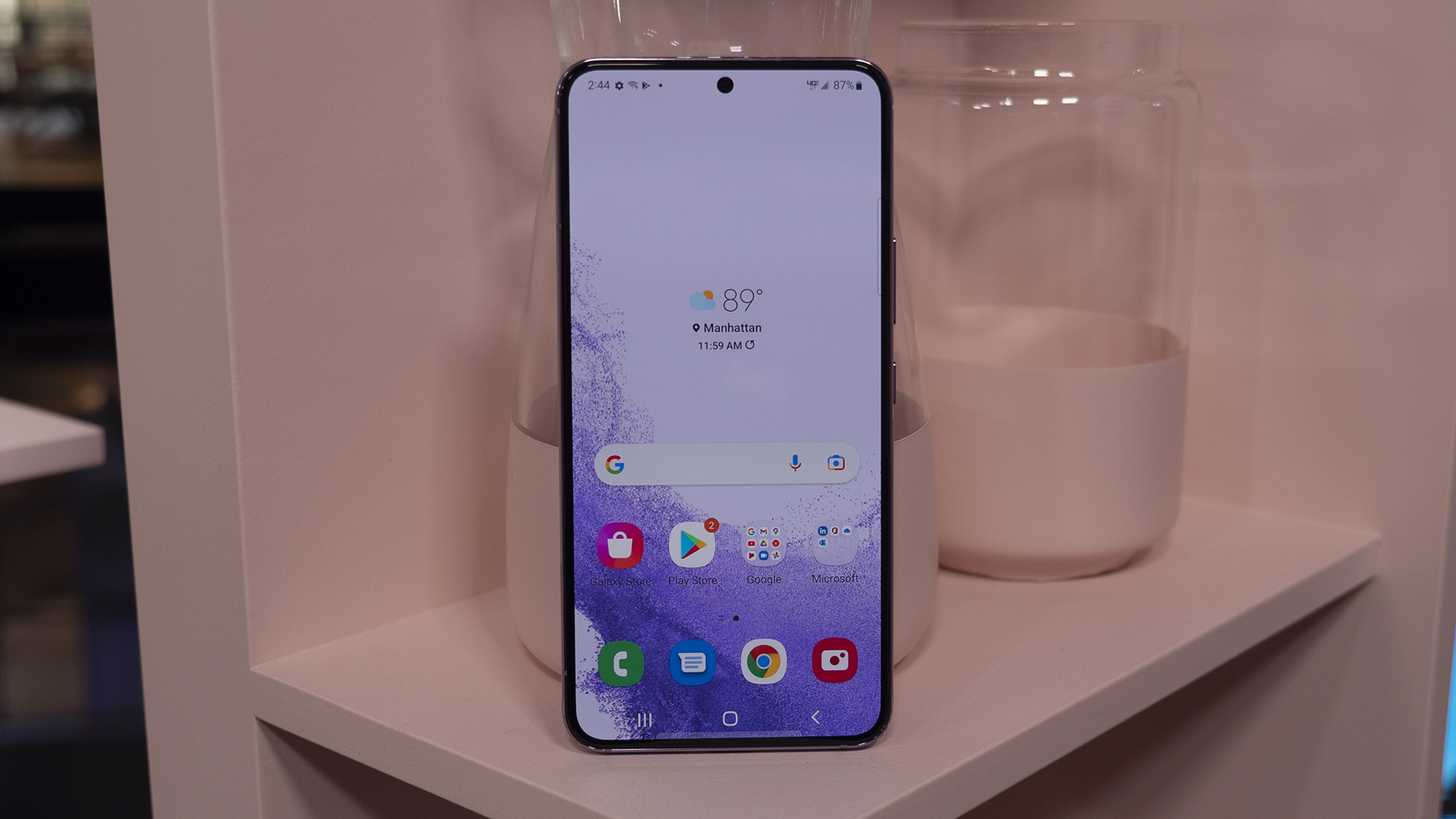 Just a few hours after Samsung confirmed that the One UI 5 beta has begun its rollout in Germany, a new report from 9to5Google says the beta is starting to become available to some users in the United States.

The update of Samsung’s UI overlay version of Android 13 is currently only being rolled out to a very limited number of Galaxy S22 phone models. There’s no word yet on the list of US wireless carriers that will make the beta available to users. This beta has been made available well ahead of the expected official launch of Android 13, which currently looks like it will happen sometime in September.