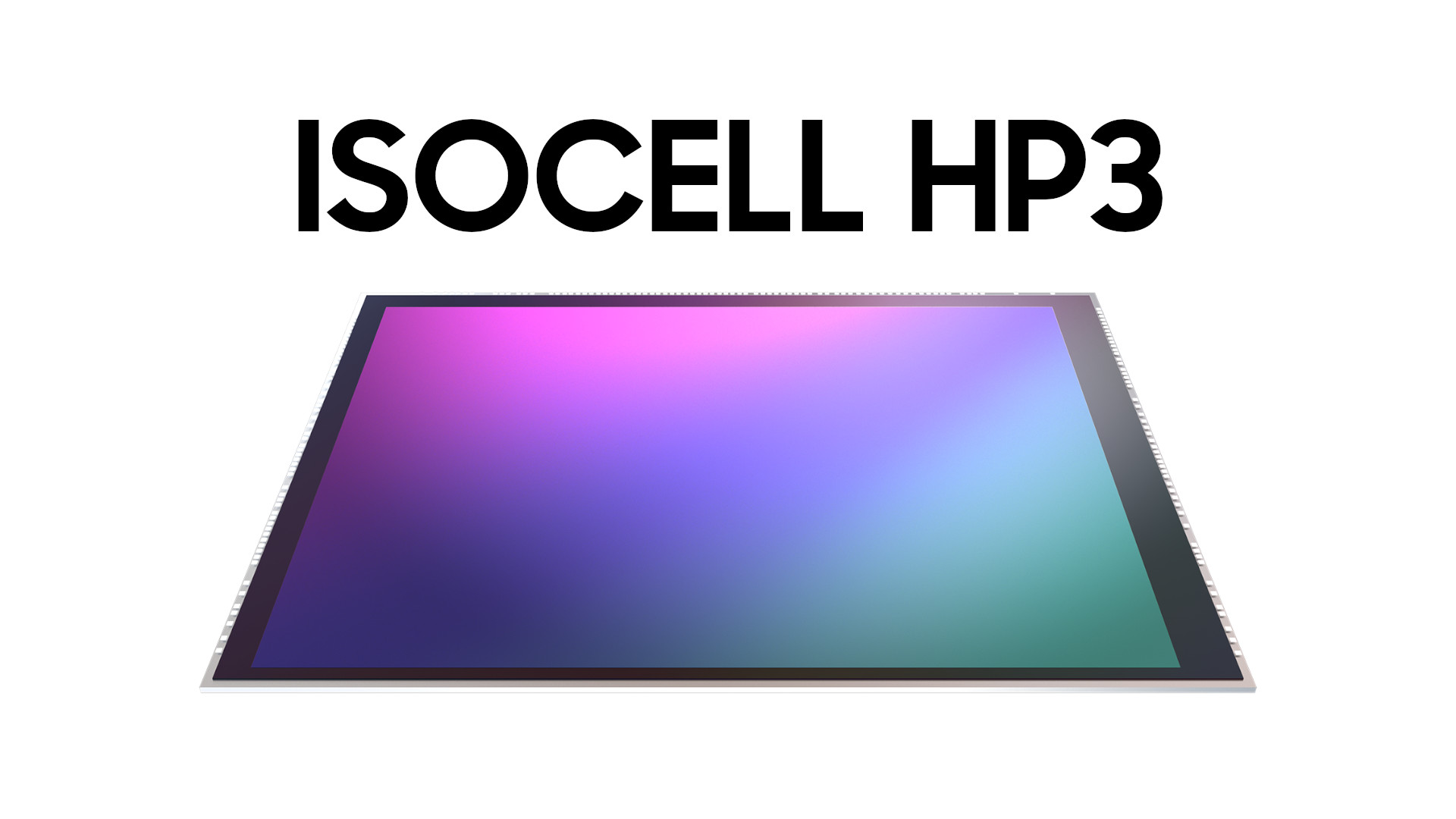 Samsung launched its first 200MP sensor back in September 2021, but we still haven’t seen phones launch with the tech just yet. That isn’t stopping the Korean manufacturer from announcing the new 200MP Isocell HP3 camera sensor.

Perhaps the most striking thing about the new sensor is that it offers a relatively small sensor size of just 1/1.4-inches. By comparison, the 50MP Isocell GN1 inside the Google Pixel 6 series offers a 1/1.31-inch size, while Samsung’s original HP1 200MP sensor measures in at 1/1.22-inches. This latest sensor is also only slightly larger than the Galaxy S22‘s 50MP 1/1.57-inch primary camera.

Nothing Phone 1 won’t be sold in the US, but future models might