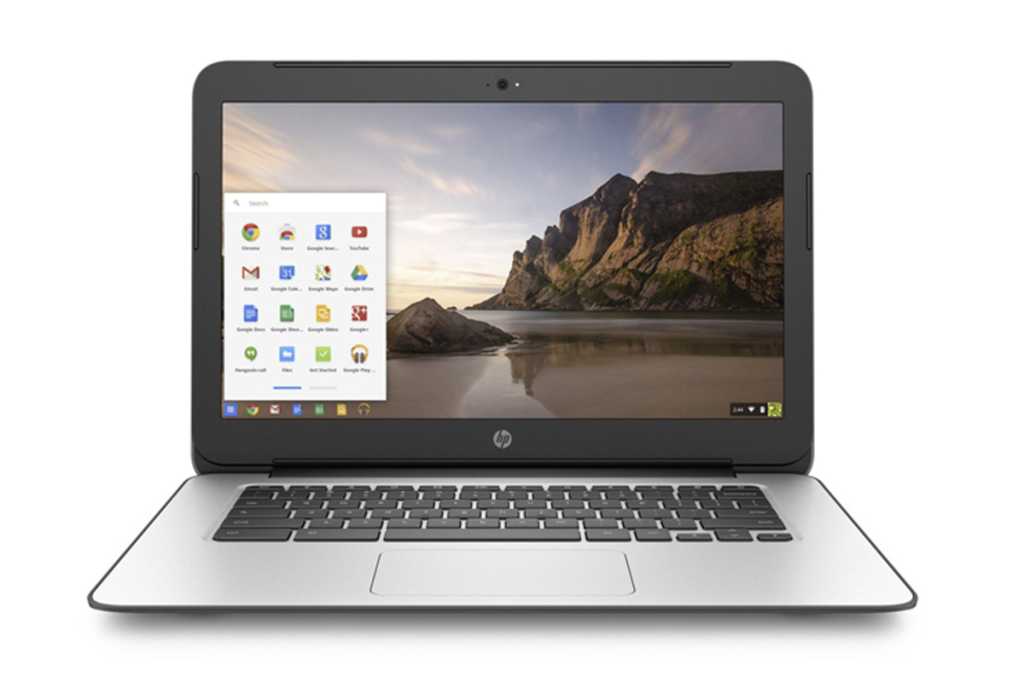 We throw out several million tons of electronics every year. And most of it is destined to sit in a landfill, polluting our natural resources. Need a replacement computer and want to help the environment at the same time? Then consider purchasing a refurbished model such as this HP Chromebook, which is on sale for 27 percent off — just $179.95.

The HP Chromebook G4 features a 14” high definition display, an Intel Celeron processor, 4 GB of RAM, and 16 GB of storage space. It runs on the dependable Chrome OS, so it isn’t susceptible to malware, and it can run for up to 9 hours per charge, so it’ll last the whole work day. This is an excellent option if you do your work online and need something that travels easily.

And if you’re worried about that ‘refurbished’ label, don’t be. The HP G4 Chromebook has been professionally brought back to a ‘Grade A’ condition, which means the unit you receive is going to function just like new for just $179.95. And it’ll look great, too, with only a minimal chance of a scuff somewhere on the case.

One UI 5 beta leaks ahead of launch: Here’s what’s new