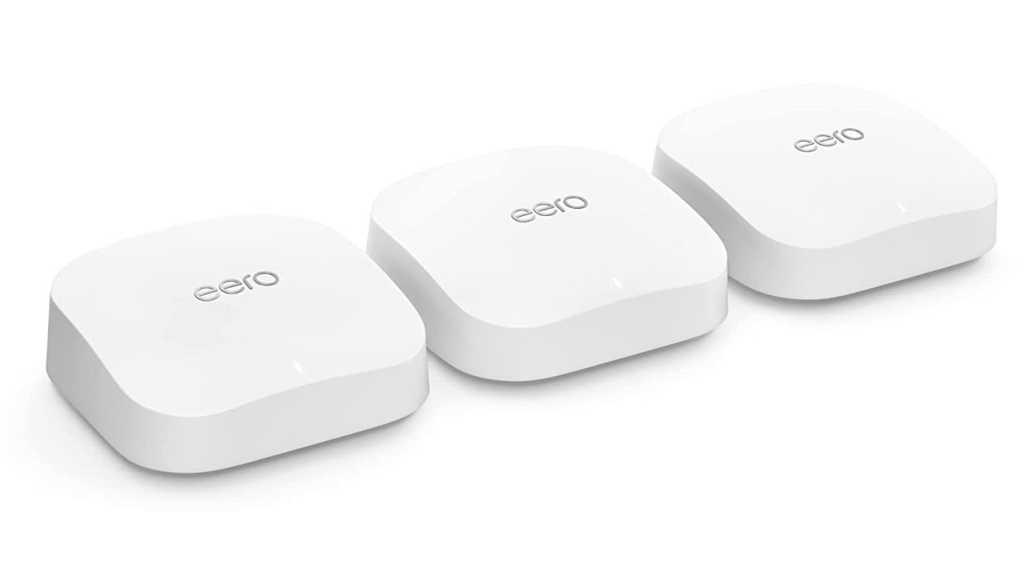 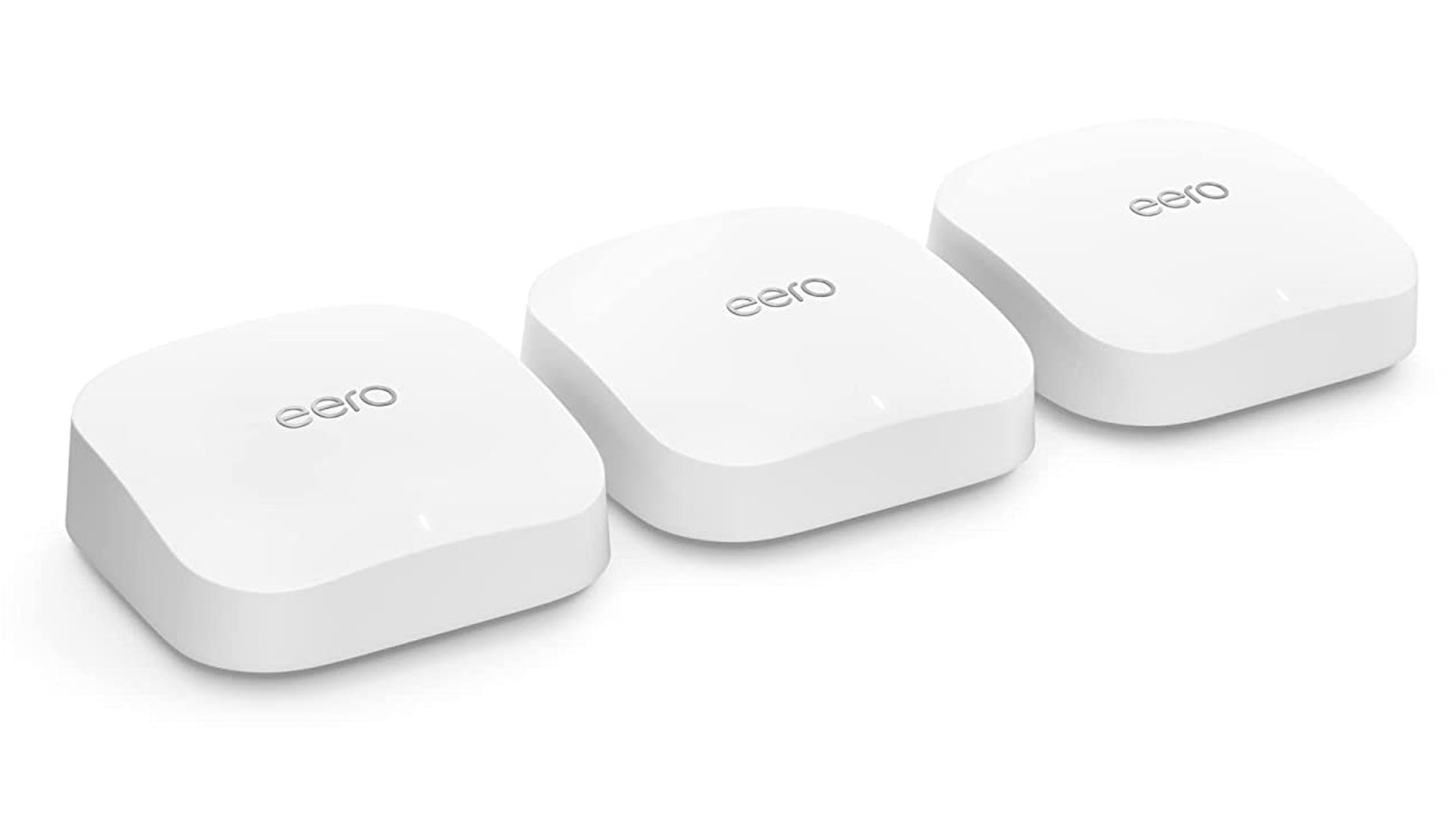 If you have a big home and a lot of family members and/or devices, you seriously need to upgrade to a mesh Wi-Fi system, ideally using the cutting-edge new Wi-Fi 6E protocol. And the Eero Pro 6E is, indeed, a serious upgrade. The latest version of Amazon’s mesh system is on sale for Prime Day 2022, like most of its in-house hardware. You can get a stunning $200 discount on an Eero Pro 6E two-pack, bringing the total from $499 down to $299 — that’s a massive 40% discount off the retail price. Like most of today’s Amazon deals, you’ll need to be a Prime subscriber in order to take advantage of the lower price.

The two-pack is a great deal if you want to build a 6E Wi-Fi network from scratch. But single units are also on sale, $179 down from $299, as is the three-pack, $419 instead of $699. That’s a 40% discount however you slice it. In PCWorld’s review of the Eero Pro 6E, Wes Davis said that the system lacks some of the most advanced configuration options, but offers great stability and speed with 2.5 gigabit Ethernet ports. But beyond that, a big draw is its ease of use—a problem for many routers.

“The Eero Pro 6E’s strengths are in its ability to feel like it doesn’t exist,” Wes said. “Often, when I’m reviewing a router, I find myself constantly futzing with it for at least a few days while I iron out kinks, but this system worked without issue for the entire time I had it…video and music streaming, online games, and my smart home devices worked perfectly.”

Upgrade your downtime with these fantastic Prime Day TV deals