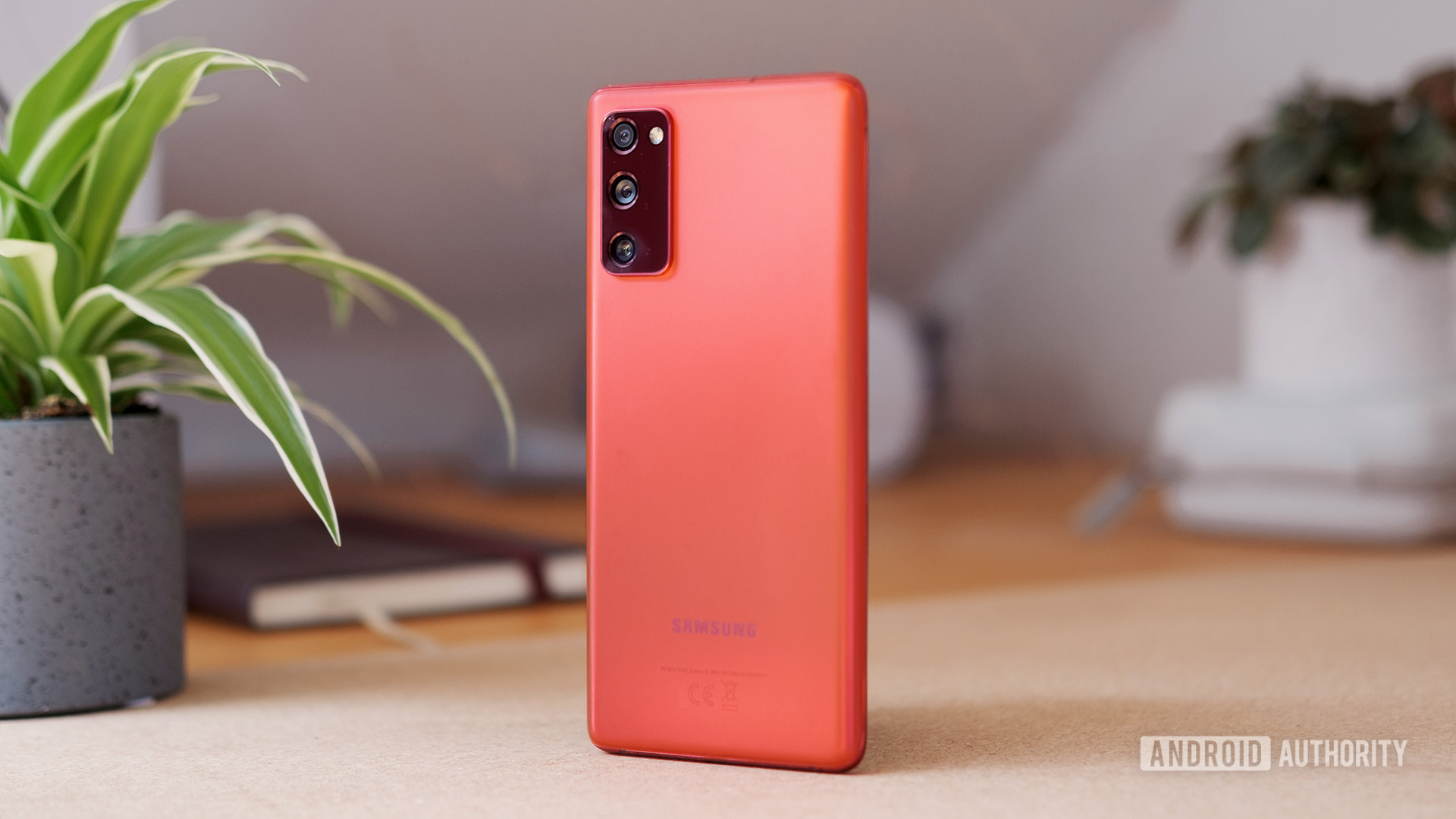 Samsung’s Galaxy Fan Edition series has been a bit of a mixed bag. 2020’s Galaxy S20 FE (pictured) was a well-executed and competitively priced alternative to Samsung’s $999+ flagship lineup. However, Samsung couldn’t repeat that success with the Galaxy S21 FE, which launched and was priced a little too close to the already attractive Galaxy S22.

Rumors are circling that Samsung may be shelving the FE series, which would mean no Galaxy S22 FE or any future affordable flagship models. Although with only two attempts in the bag, canceling the Fan Edition so soon might be premature?