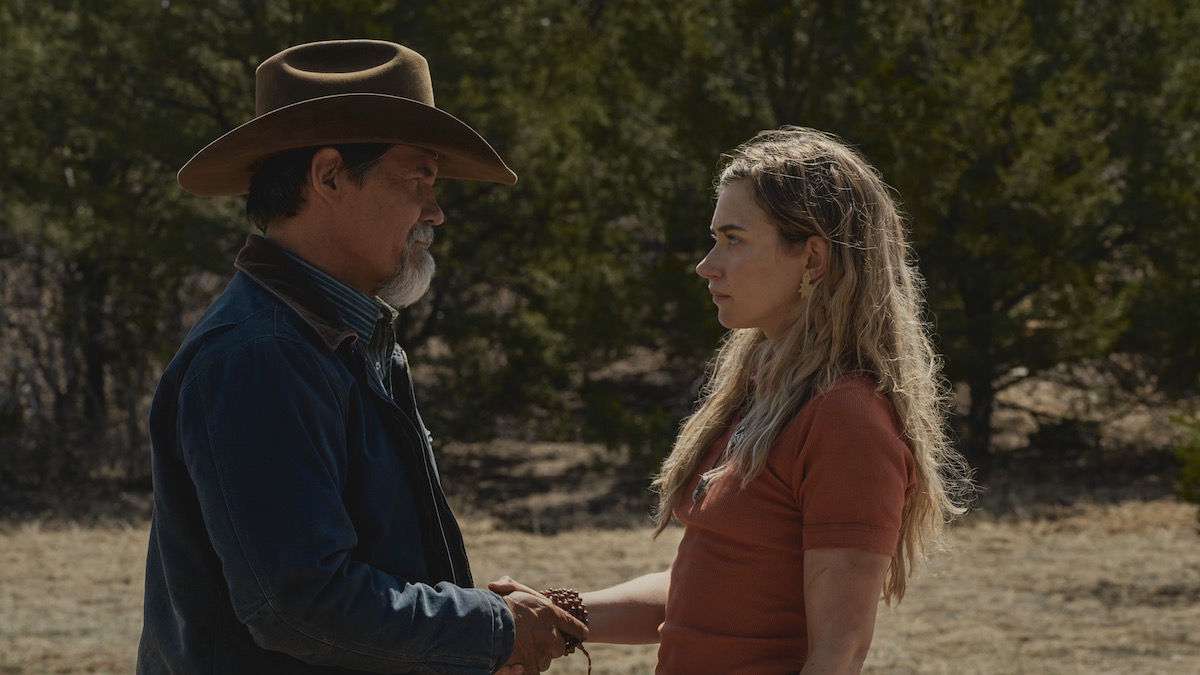 Sci-fi western thriller Outer Range is a buzz-worthy hit at Amazon Prime Video. The genre-bending series stars Josh Brolin, Lili Taylor, Imogen Poots, and Noah Reid. If you’re a fan of the recent Prime Video original., you may be asking yourself what other shows like Outer Range are out there? We’ve got you covered.

Outer Range follows the Abbott family, Wyoming farmers, as they cope with the disappearance of their daughter-in-law. Royal Abbott has his hands full between the disappearance, the encroachment of rival ranchers looking to take his land, and the arrival of a drifter with ties to his past. On top of all that, he discovers a mysterious black void on his pasture, its origins and properties unknown.

Android 13 Beta hands-on: It’s a little hard to get excited about