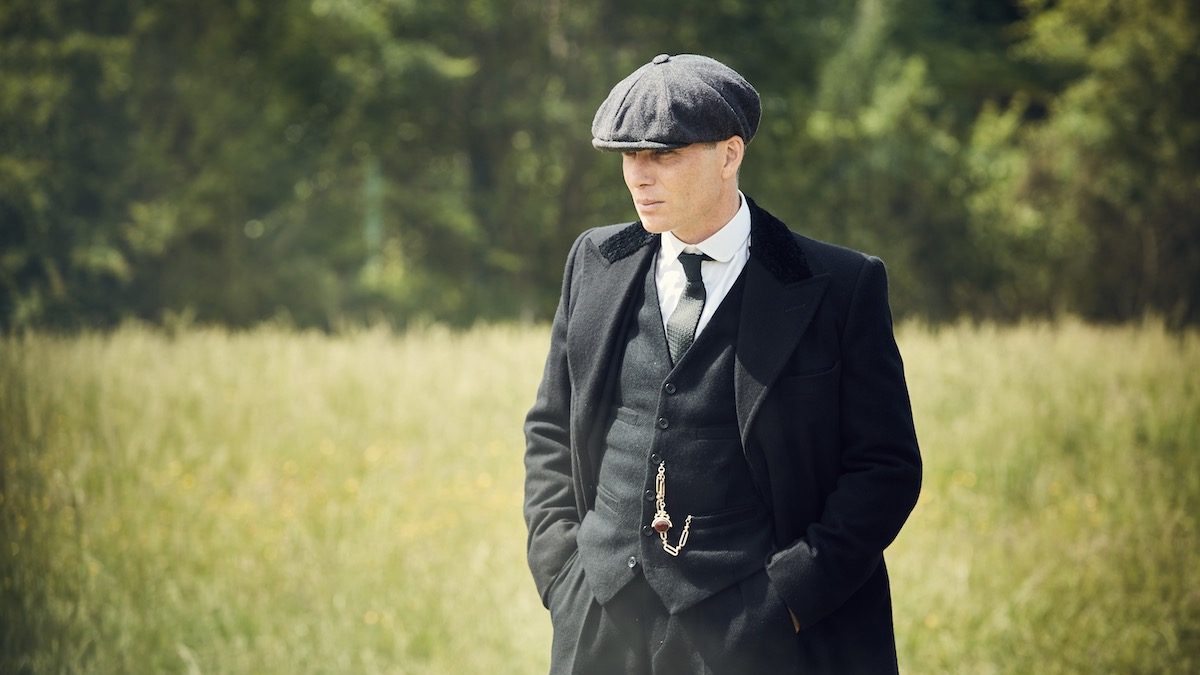 British crime epic Peaky Blinders is among Netflix‘s most-watched shows. Now in its sixth season, the series has a dedicated group of fans, and they’re likely looking for more shows like Peaky Blinders between seasons. We’re here to help with a list of nine shows you might like if you enjoy Peaky Blinders.

A BBC show distributed as a Netflix original series internationally, Peaky Blinders chronicles the rise of the Peaky Blinders street gang and crime family in the years following the First World War. Crime boss Tommy Shelby seeks to expand his operations while evading increased law enforcement efforts to stop organized crime. While the show wrapped up with its sixth season, a spinoff movie is in the works.