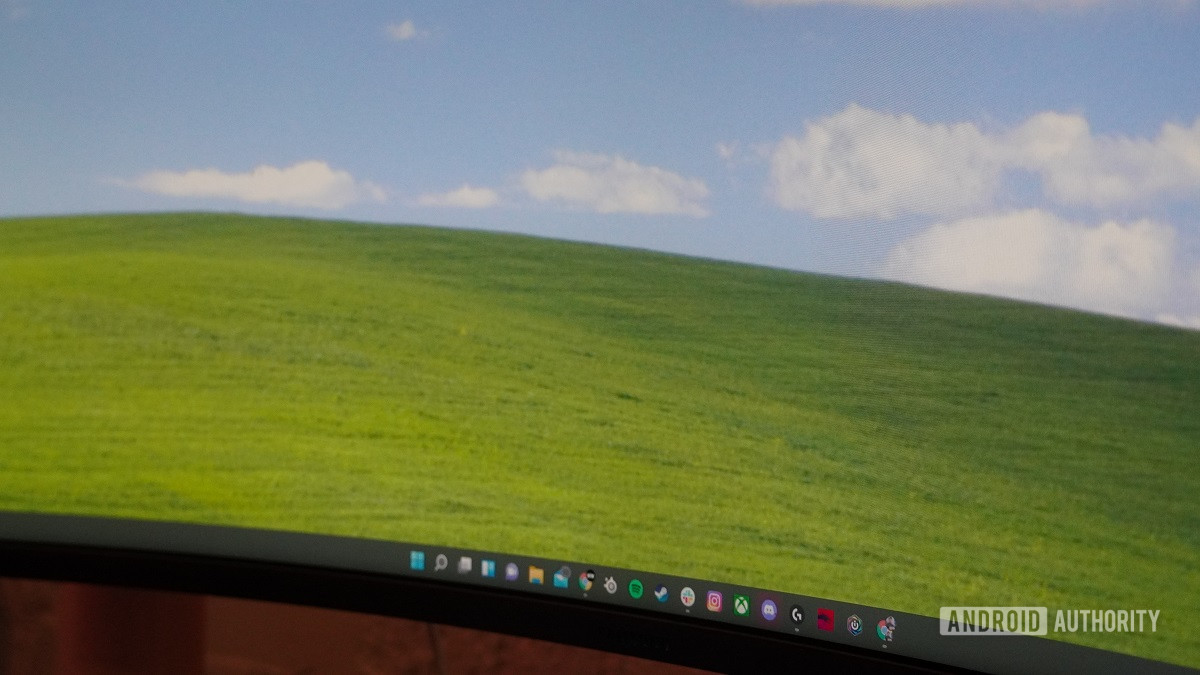 Microsoft announced last year that it would be offering one feature update for Windows 10 and 11 each year, but it seems like the company might revert to a more traditional release schedule for major updates.

Windows Central reports that Microsoft is shifting to a three-year release cycle for “major” versions of Windows, citing its own sources. The outlet adds that the next major release is scheduled for 2024, purportedly code-named Next Valley.

This lightweight, AMD-loaded MSI gaming laptop is $400 off