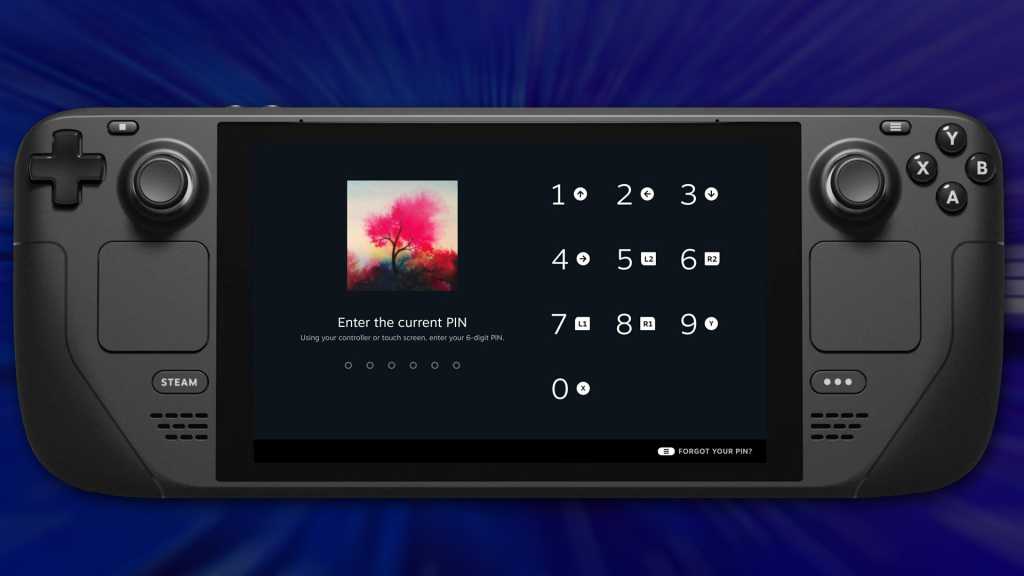 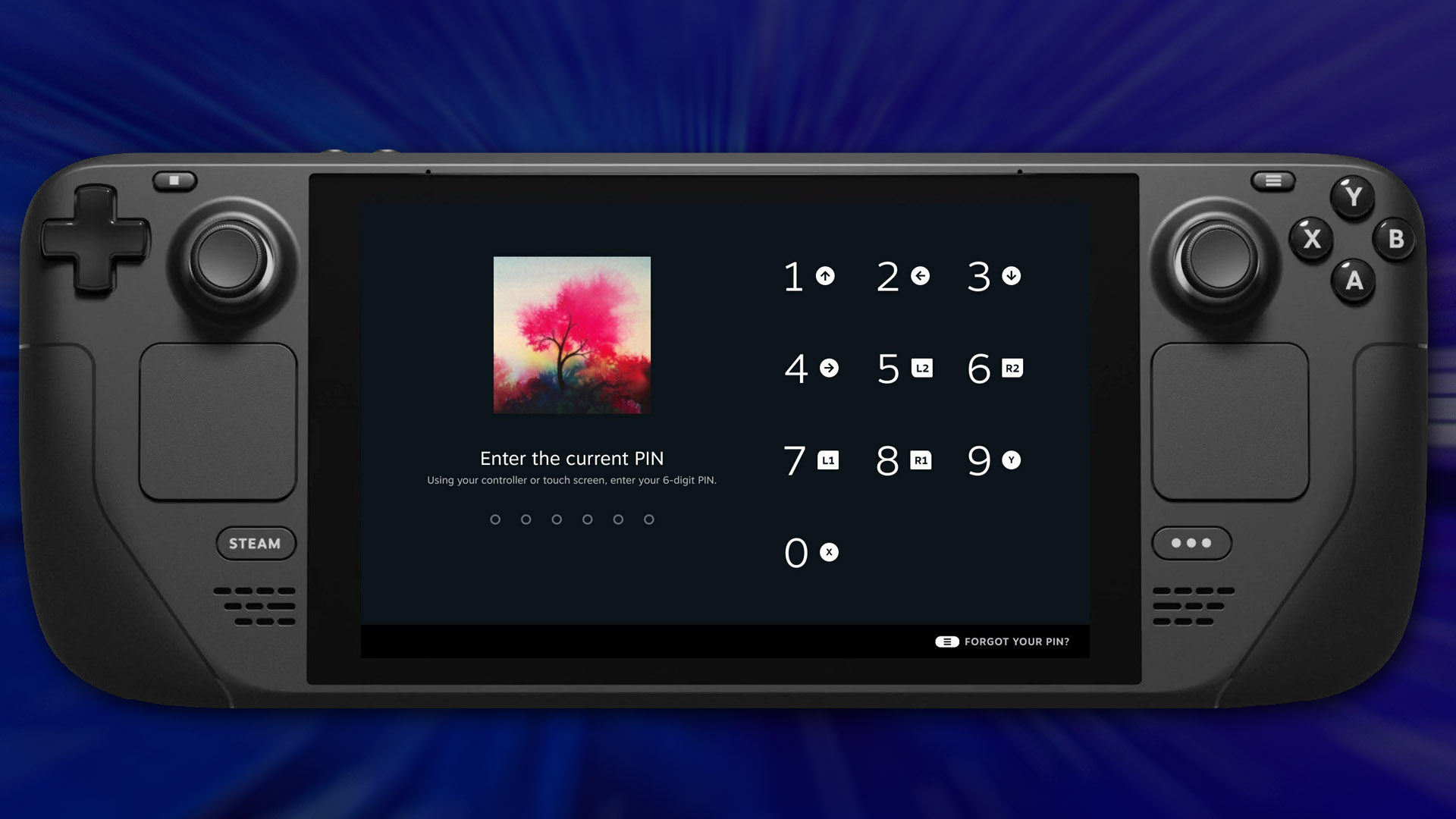 The Steam Deck is allegedly tearing up the sales charts, but that doesn’t mean Valve is resting on its laurels. Today the company is releasing the first major software and firmware update for the portable gaming machine, adding a host of improvements to its unique Linux-based gaming OS. The update is rolling out to Steam Deck owners right now.

The most immediate user-facing change is the new login screen, something the Steam Deck was lacking. Users can now set a 6-digit PIN code, which can be entered via either the touchscreen or the gadget’s game controls. It’s a slick implementation that actually looks a lot more functional than the PIN login for Windows or Chrome OS. You can set the lock screen to show up on boot, device wake, when switching to Desktop mode, or any combination thereof.

Smaller tweaks include better idle and low-power battery life, uncapped framerates in the Performance tab, a new alert for USB-C chargers that lack the wattage to actually charge the device, and better support for USB-C docks and SD cards. The Steam Deck also added support for AMD’s fTPM (firmware Trusted Platform Module) tech, making it a lot easier to install Windows 11 directly to the device.

Save $100 on the Galaxy Watch 4 Classic, and more great fitness tracker deals

Android 13 features: Everything we know so far