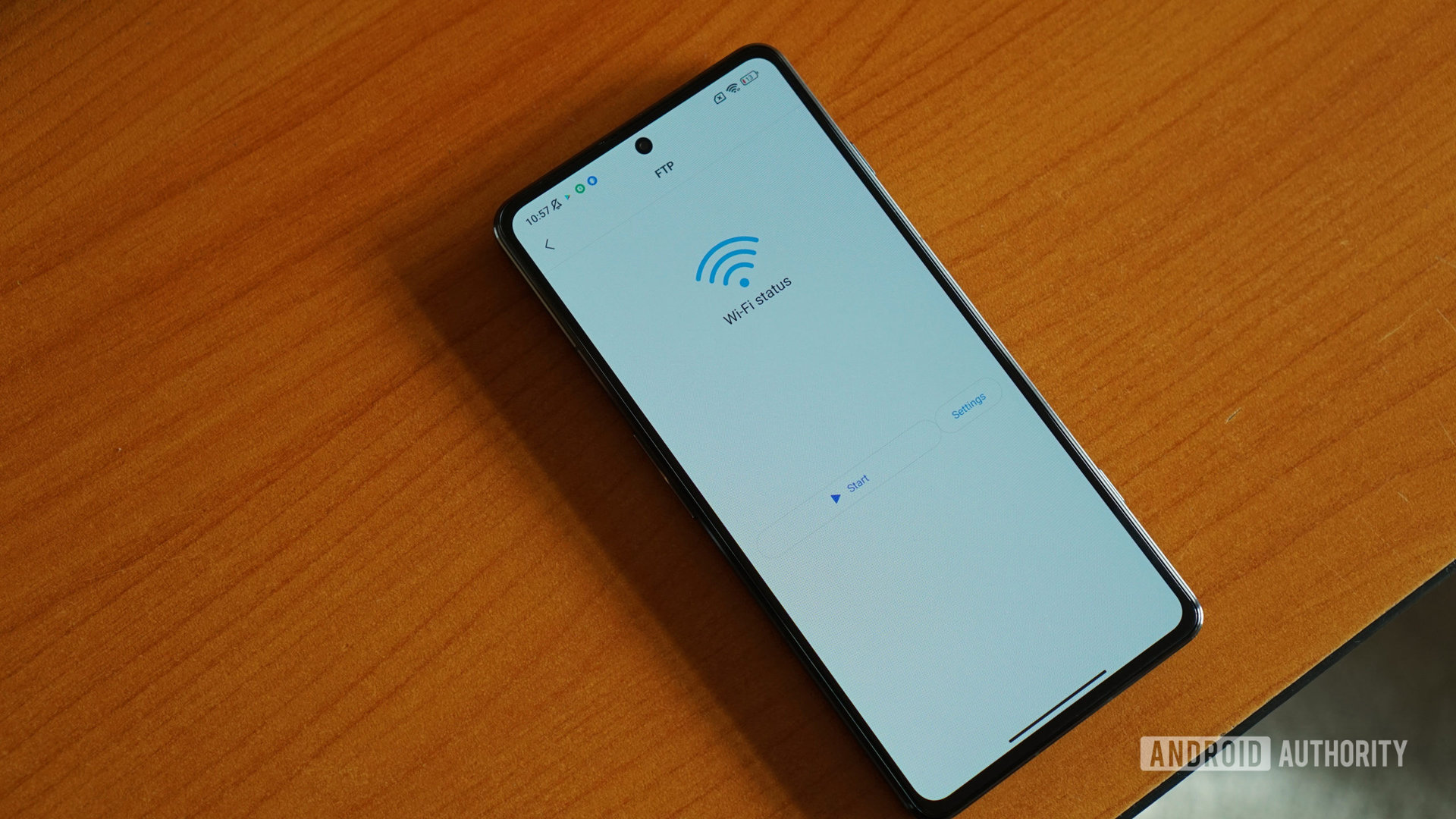 MIUI has been around for ages ⁠— it was actually Xiaomi’s first product back in 2011. Over the years, the Android skin has been the first or among the first to adopt now-popular features such as scrolling screenshots, dual apps, and per-app volume controls.

However, there’s one under-the-radar MIUI feature that I’ve recently become a fan of, and that’s the integrated FTP functionality.

How to bypass restrictions on Netflix, Hulu and more for under $50