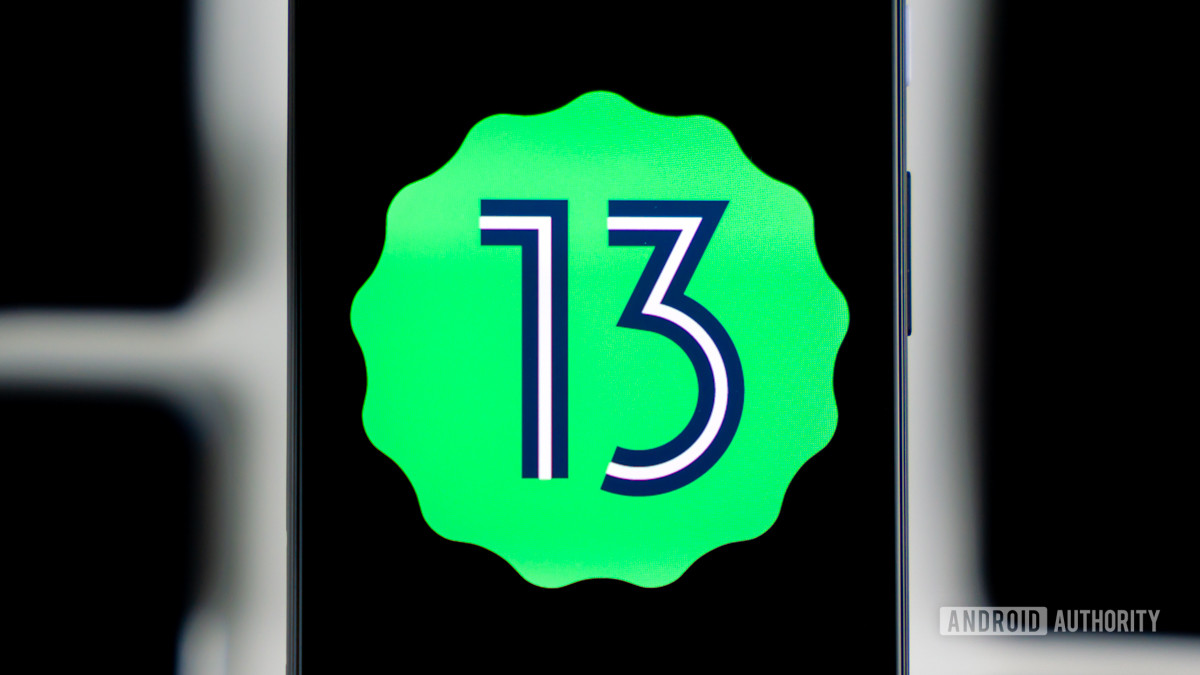 Earlier this month, during Google I/O 2022, the Big G dropped the second beta of Android 13. We expected the third beta to launch sometime in June, but some issues within the second beta simply couldn’t wait, it seems.

Today, Google dropped Android 13 beta 2.1. This is a subtle upgrade over this month’s earlier beta. It doesn’t appear to bring any new features, but it does fix some of the very annoying bugs users have faced since Google I/O.

Fossil Gen 7: Everything we know and what we want to see