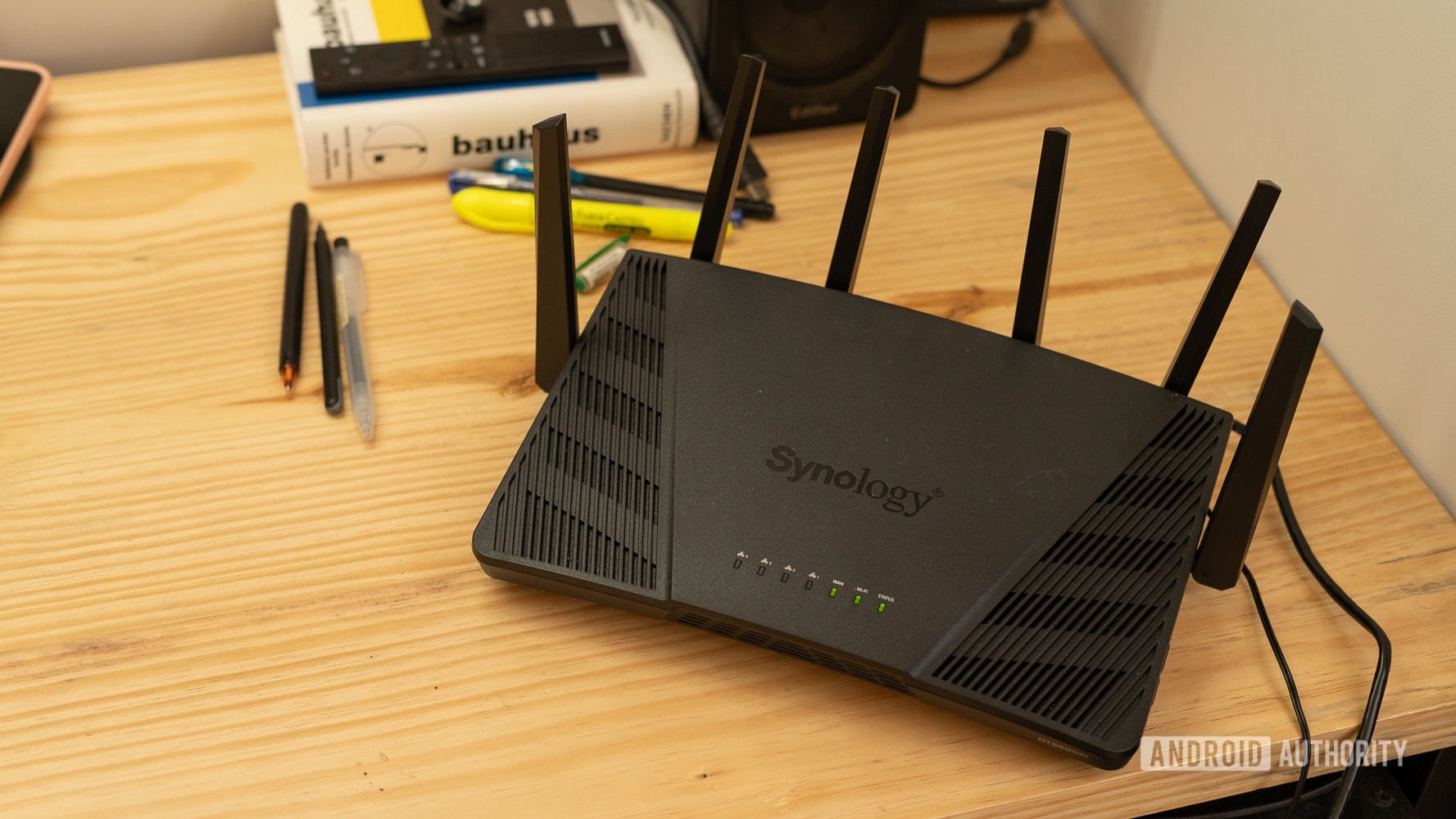 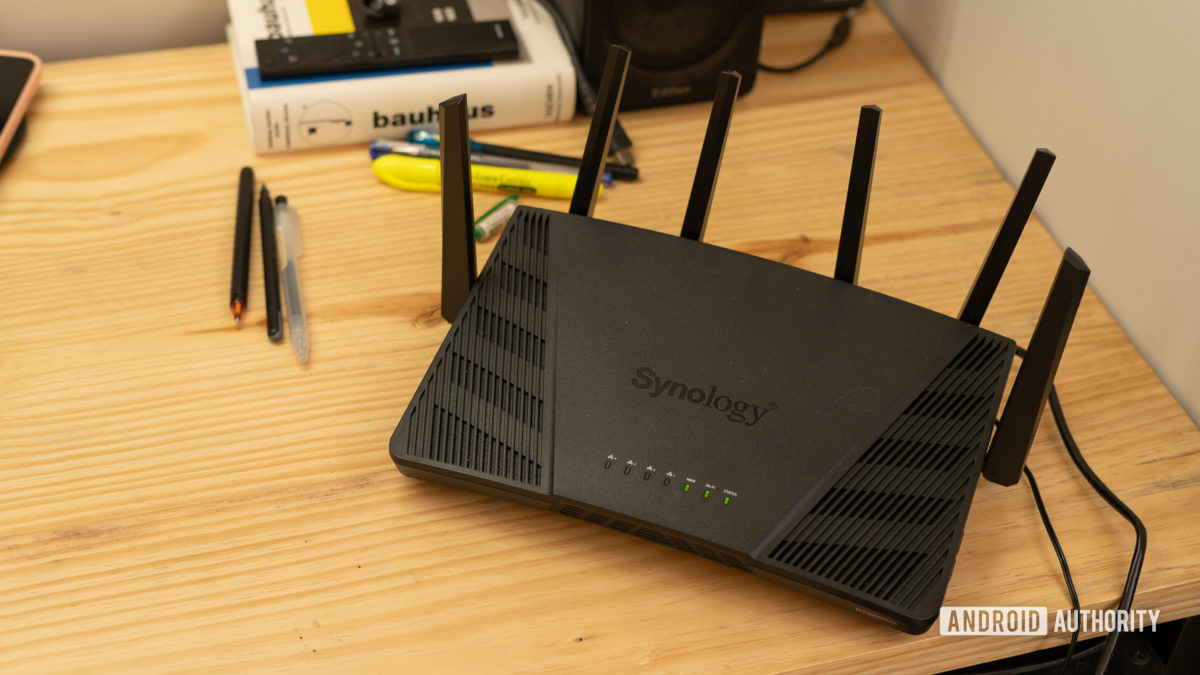 When it comes to Wi-Fi routers, there are two types of users: those who stick to their ISP-provided device and those who want something with a bit more. That second group usually looks for more speed, reliability, and extra security. So, it is no surprise that the maker of some of the best Network-Attached-Storage devices, Synology, has exactly those three verticals in its sight with its second foray into routers.

The Synology RT6600AX builds on the legacy of the company’s NAS devices and brings much of that learning to the wireless networking space. I spent a month testing out the Synology RT6600AX router instead of my overkill business-grade Wi-Fi solution just to see if spiffy software and an extra band can trounce my recently completed network overhaul. The results were interesting, to say the least.

When Google Maps struggles, Citymapper comes to my rescue

How to zoom out on an Apple Watch