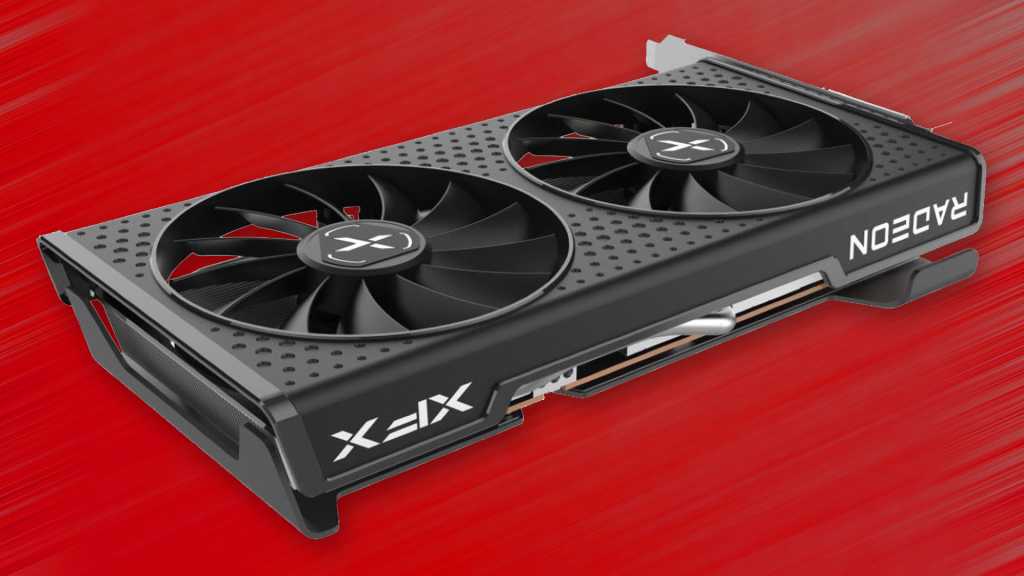 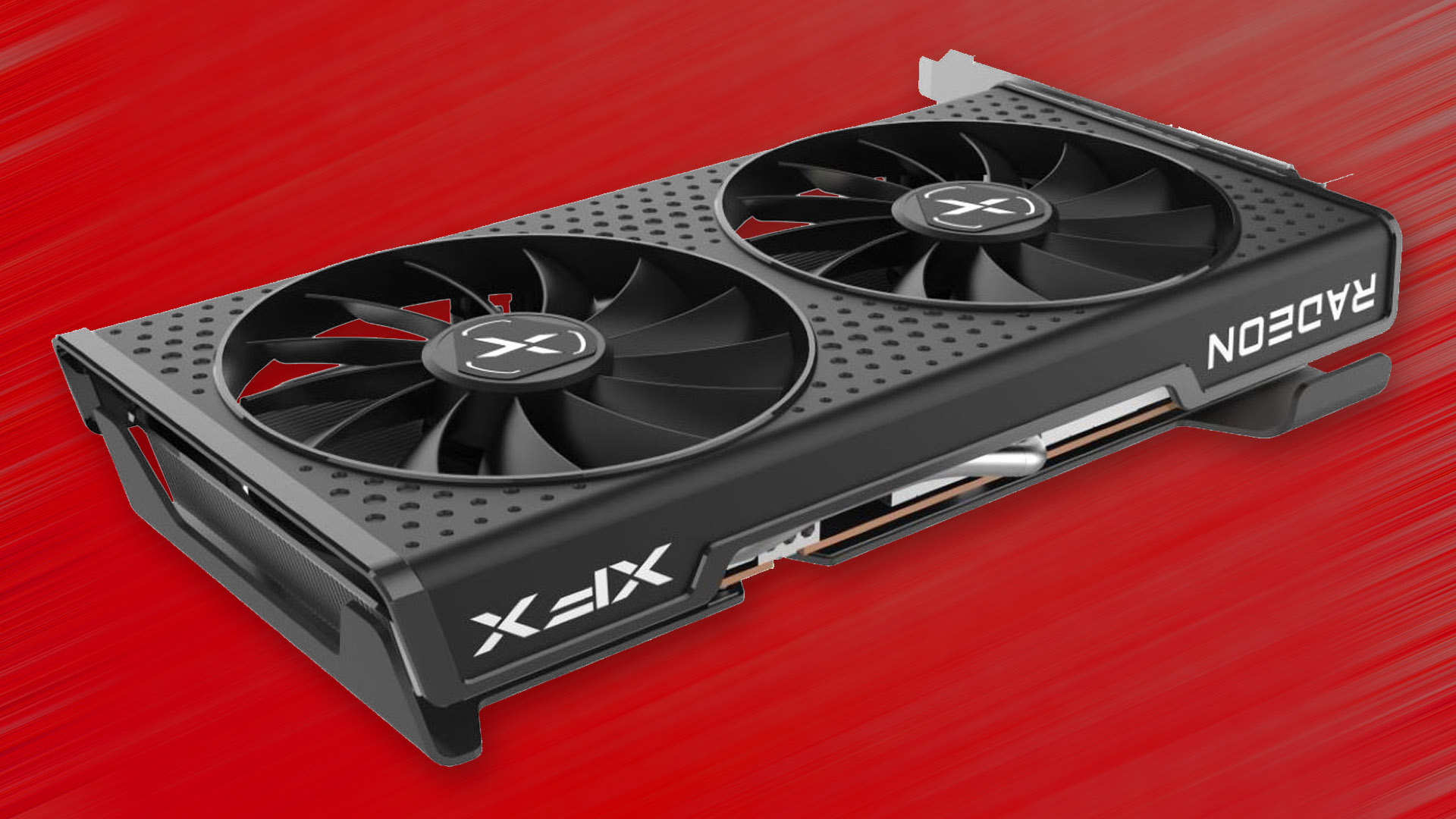 It’s been a long, long time since we saw new graphics cards going for less than the average car payment. But thanks to a rapid downturn in pricing and a huge (and exhausting) summer retail push, inexpensive GPUs are back, baby. Take this XFX Radeon RX 6500 XT, for example. AMD puts that GPU series at $200 MSRP, and it was selling for closer to $250 for several months, but now it’s available for just $179.99 on Prime Day.

The RX 6500 XT is near the bottom of AMD’s 6000 series, but it’s still powerful enough to handle 1080p games (with a few compromises) and ray tracing visuals (with a few more). You can read PCWorld’s review of this very model right here, but suffice it to say it’s a budget card, and you’ll get what you pay for. But at least you won’t be paying double retail price, like you would a year ago.

Amazon has the deal available for its Prime subscribers, but if you’re not shelling out for the premium service, there’s another option. Best Buy has the same card at the same price, good for today only. If you’re looking for something with a little more oomph, be sure to check out our guide to the best Prime Day GPU deals.

Upgrade your downtime with these fantastic Prime Day TV deals

The top 5 Prime Day smartwatch deals worth checking out