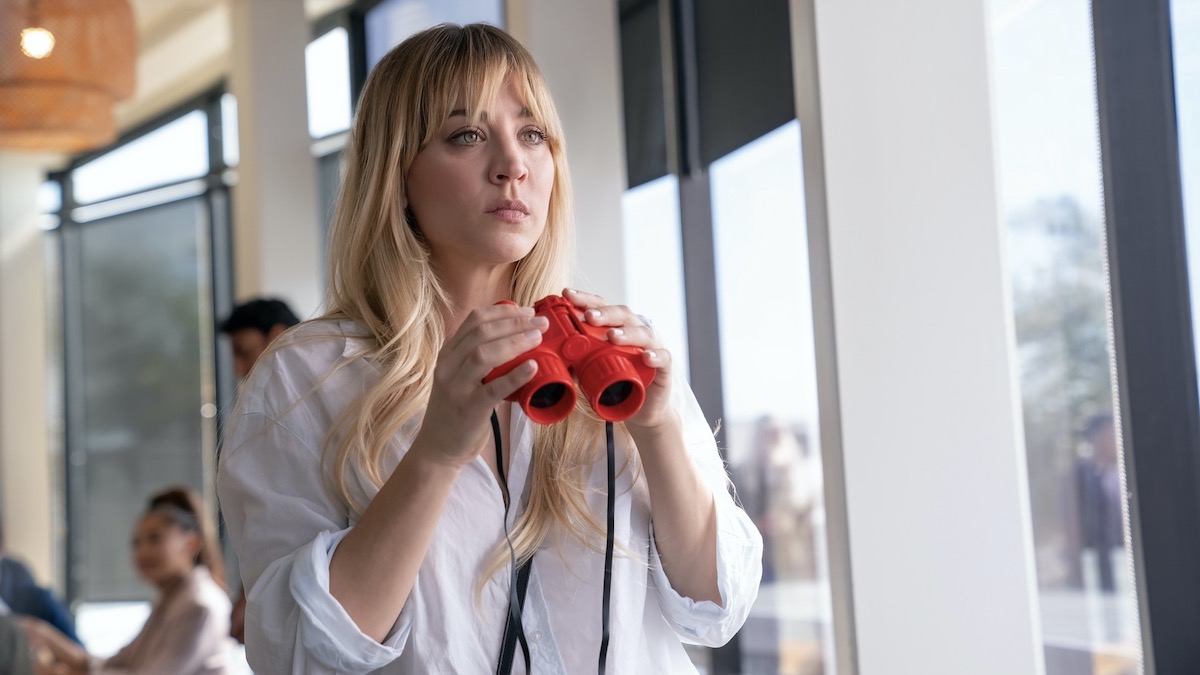 The Flight Attendant is back on HBO Max. Currently in its second season, the Hitchcockian mystery-thriller-comedy is one of the best shows on the platform. While you wait for new episodes, you may be looking for more shows like The Flight Attendant.

In The Flight Attendant, eponymous flight attendant Cassie finds herself caught up in a deadly conspiracy when she wakes up after a one-night stand to find the man she slept with murdered in bed next to her. New mysteries abound in season 2, with Cassie seeing doppelgangers everywhere as she tries to solve another murder.