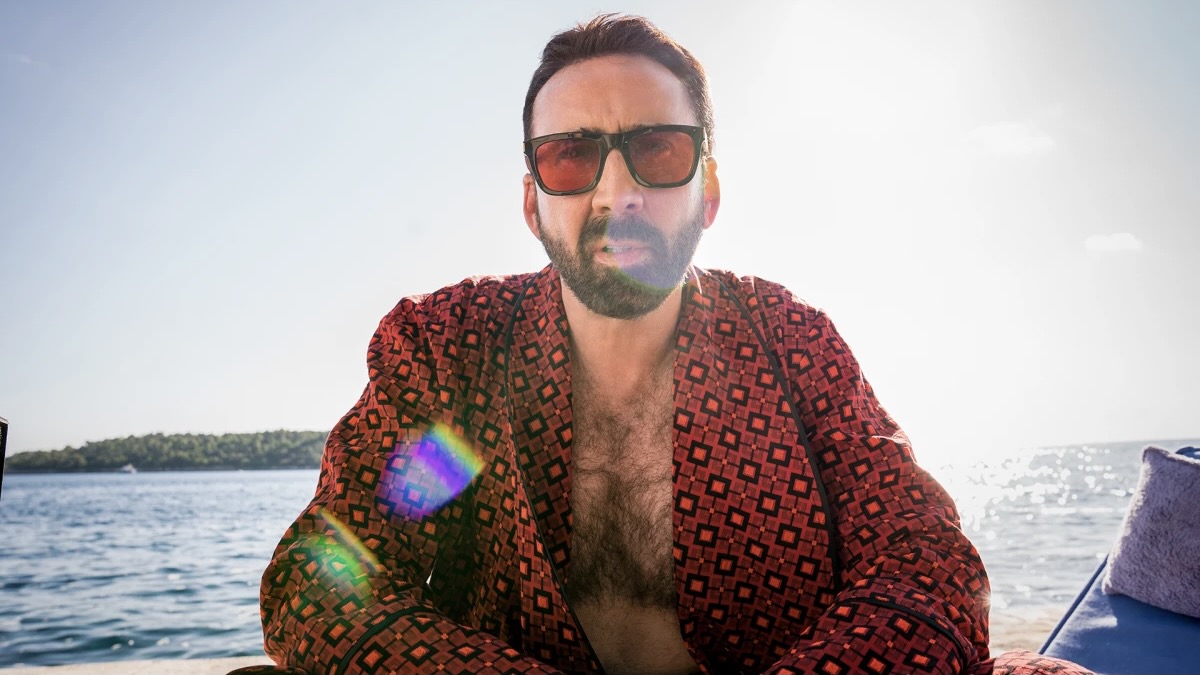 In his latest film, The Unbearable Weight of Massive Talent, Hollywood icon Nicolas Cage plays a fictional version of himself, hired to entertain a dangerous fan and forced to tap into his various, celebrated roles. This begs the question, what are the best Nicolas Cage roles? And where can you stream them?

The actor’s career truly runs the gamut, including big, blockbuster action and adventure, bizarre cult outings, romcoms, and dramas. His acting style ranges from the larger-than-life and operatic to quieter, more restrained performances. He’s worked with everyone from John Woo to Amy Heckerling to David Lynch to the Coen Brothers to Brian De Palma to Martin Scorsese and more.

Build websites without writing a line of code

Asus’ super-skinny portable monitor could be the ultimate Photoshop accessory