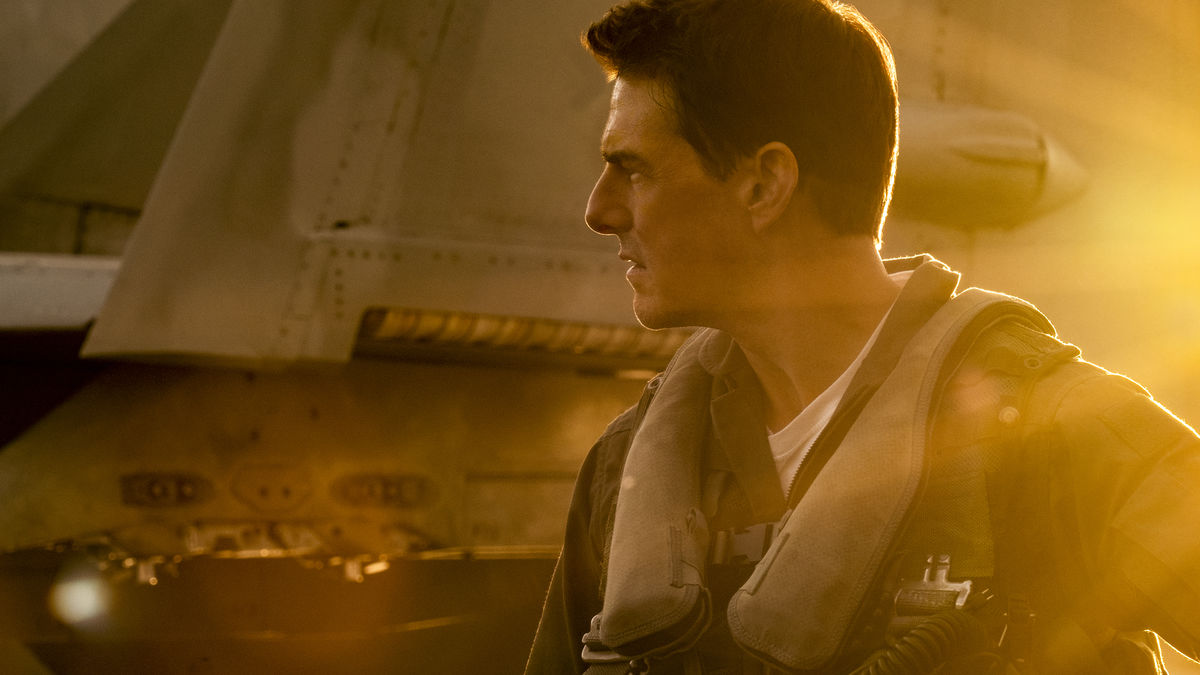 Top Gun: Maverick is a massive hit, earning great reviews and lots of love at the box office. The Top Gun sequel is part of a growing tradition of film follow-ups that come many years after their previous titles. These legacy sequels, often called “legacyquels” or “requels,” are big business. They include mega-popular blockbuster masterpieces like Top Gun: Maverick and Blade Runner 2049 as well as less impressive misfires like Ghostbusters: Afterlife and Indiana Jones and the Kingdom of the Crystal Skull. So, what are the best legacyquels?

Check out: The best original streaming movies on every major service

Get a colossal 1TB of SSD storage for your Xbox for $190, today only