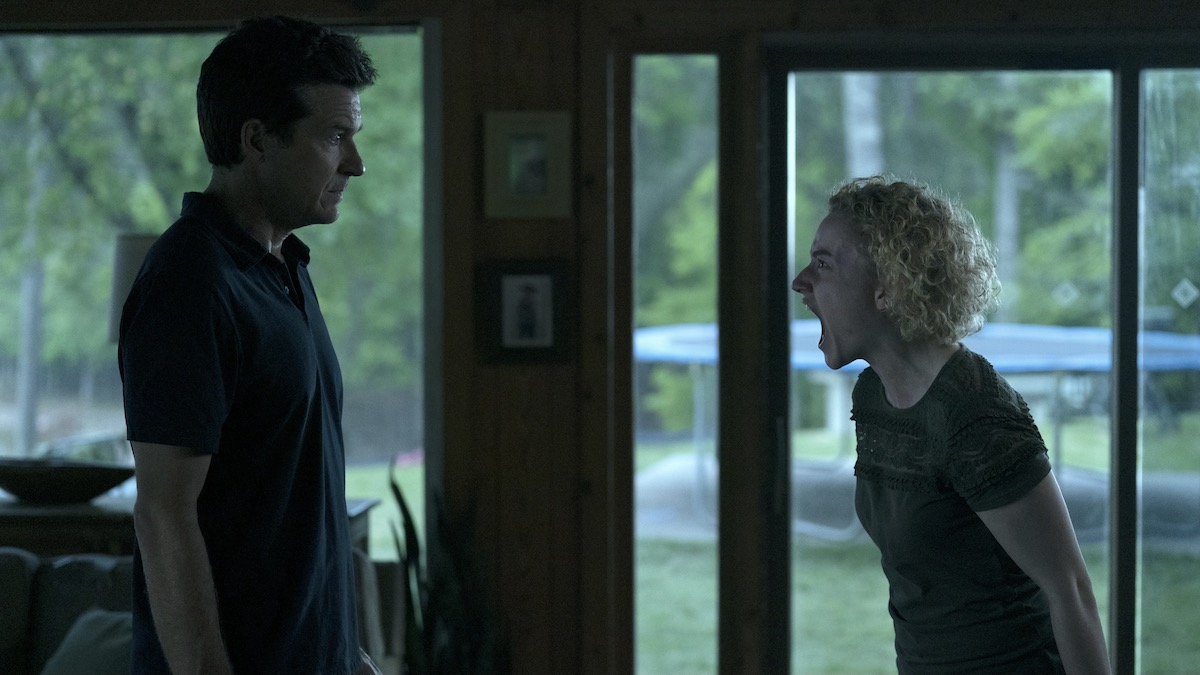 It’s the end for two of the longest-running shows on Netflix in the final week of April. We also have a show about the making of one of the best movies of all time and two murder mystery mini-series. There are second seasons for an acclaimed animated show and a sci-fi series. Finally, there’s a comedy about a home shopping cable network host. Let’s check out the best new streaming shows this week.