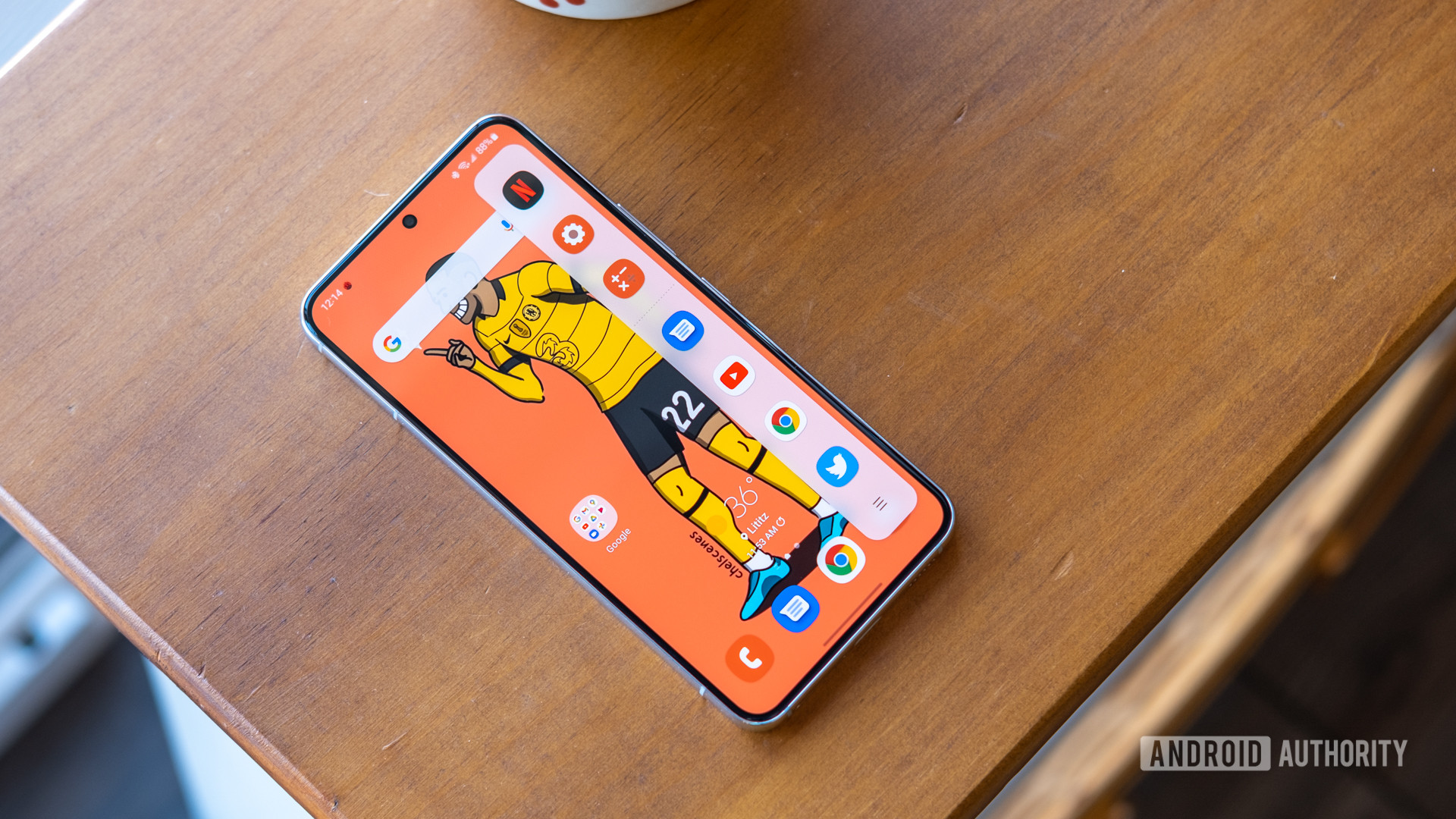 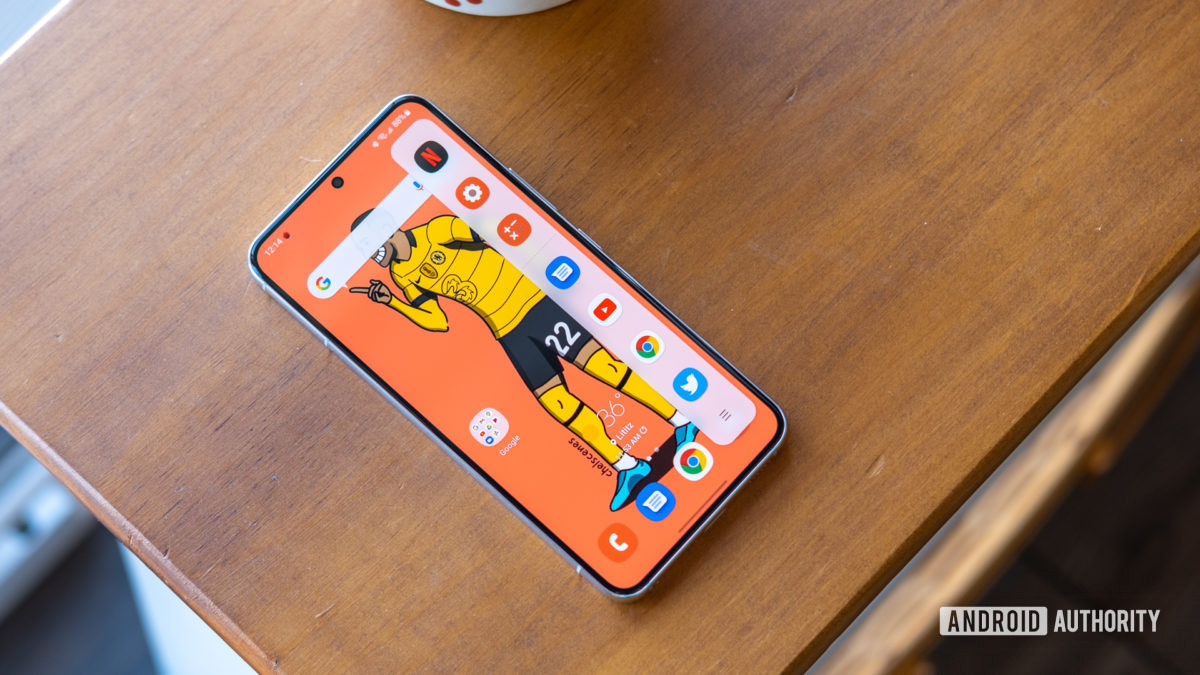 We’re inching ever closer to the Android 13 rollout, so that means we’re also getting closer to stable One UI 5 coming to Samsung phones. Can’t wait for the stable update to launch? Then you’ll be glad to know that Samsung is starting the One UI 5 beta rollout for the Galaxy S22 series.

Samsung confirmed on its Community forum that it’s kicked off the Android 13-based One UI 5 beta in Germany today. This applies to the Galaxy S22, S22 Plus, and S22 Ultra models. The update reportedly has firmware version S90xBXXU2ZHV4.

6 things to consider before buying a used graphics card