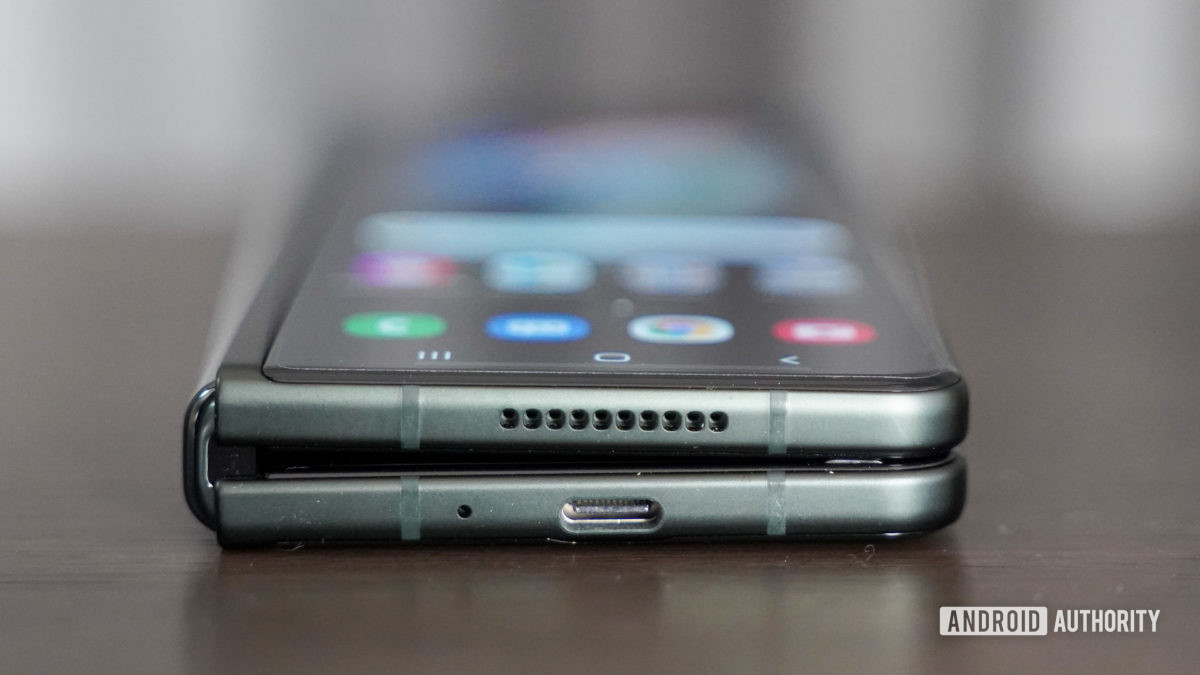 Samsung is no stranger to offering phones with 1TB of internal storage, doing so before for the Galaxy S22 Ultra. We haven’t seen this much storage for Galaxy foldables though, but that might change later this year.