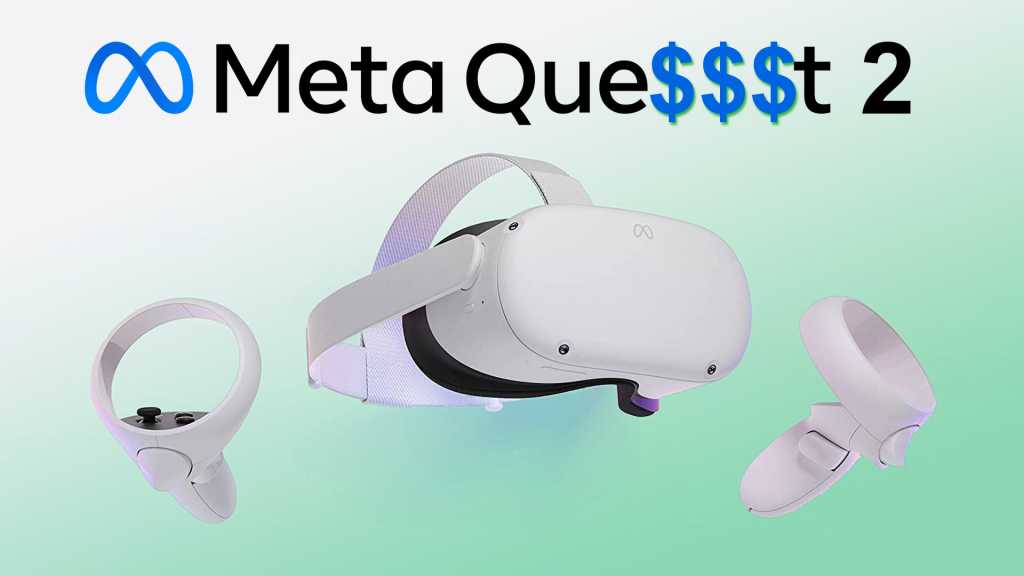 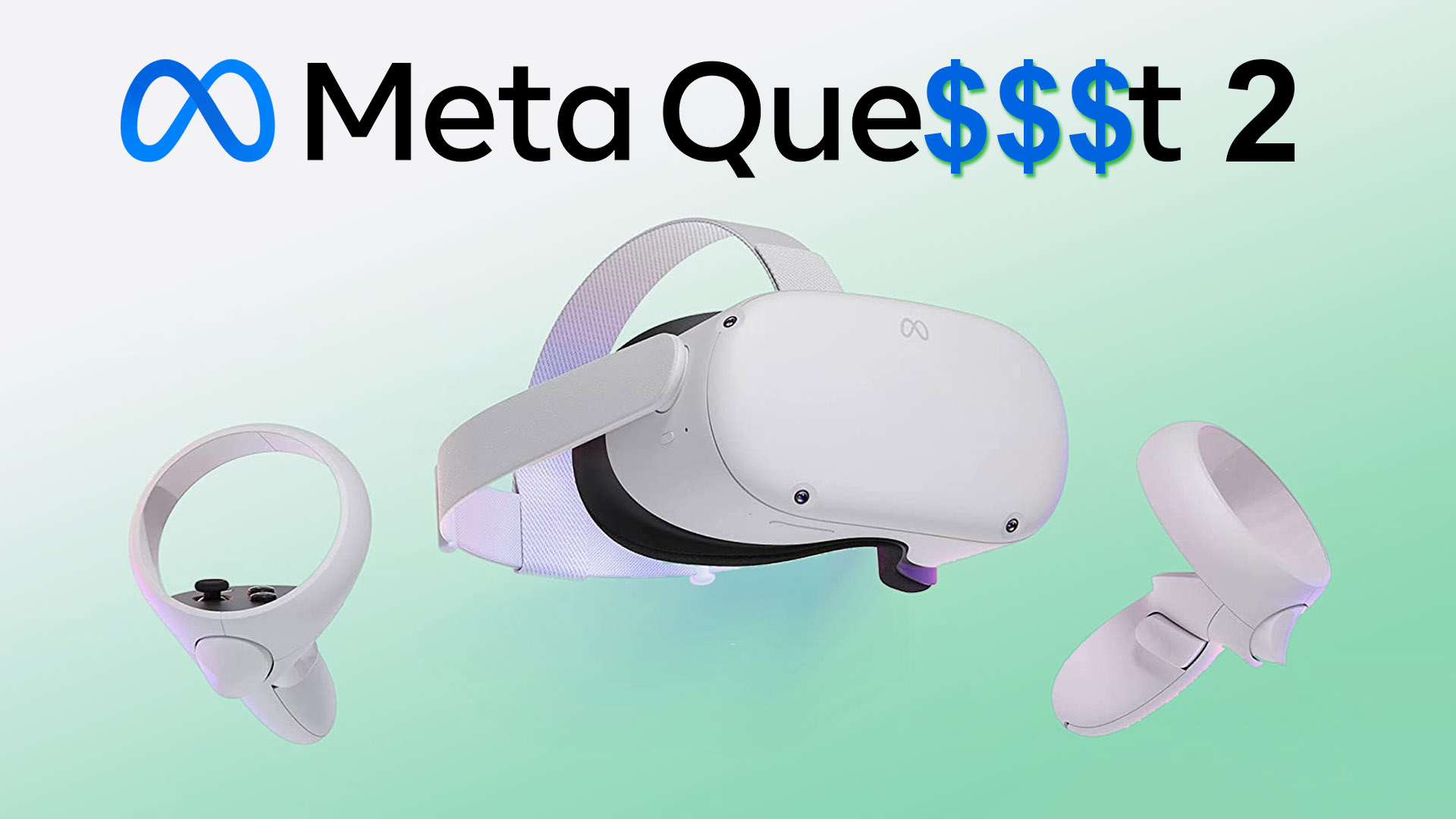 Just one month ago I was championing the Quest 2 VR headset as a great buy for PC gamers, possibly even better than the hard-to-find Steam Deck. Today, Meta announced that it’s raising the price of the headset. The entry-level 128GB Quest 2 goes from $300 to $400, and the 256GB model jumps from $400 to $500. I can only assume it’s because Mark Zuckerberg got tired of actually selling these machines, and wants to sell a lot fewer from here on out.

In a post on the Oculus website, the company says “the cost to make and ship our products is on the rise.” It also says that by raising prices it can “continue to grow our investment in groundbreaking research and new product development that pushes the VR industry to new heights.”

If you look at the Quest 2 as a piece of computing hardware, as Meta would certainly like you to, it makes sense. We’re still in the middle of a chip shortage, and the impressive all-in-one hardware in the Quest 2 doesn’t grow on trees. Facebook’s pockets aren’t as bottomless as they once seemed, and there’s the expense of creating new games and “experiences.”

But if you look at the Quest 2 as something like a game console, as the vast majority of both consumers and retailers do, this is a baffling move. Consoles are supposed to be loss leaders with money made back on games and third-party licensing. A 33 percent price increase years after a game product is introduced is practically unprecedented—this is the point in the product life cycle where you lower prices to move units, and get as many people invested in the ecosystem as possible. New Meta-branded headsets are absolutely on the way, but this price increase is only going to make people look elsewhere.

VR as a game system is promising, possibly even revolutionary, assuming the hardware can quickly outgrow some of the pain points that early adopters are willing to look past. VR as some kind of new frontier for interaction in the digital world, ideally 100 percent monetized by Facebook Meta, seems kind of ridiculous. And throwing up even higher hurdles to building that userbase by charging more at the gate won’t help.

The news isn’t all bad. If you buy a Quest 2 between August 1 and the end of the year, you get a free version of the mega-popular Beat Saber. That is the end of the not-bad news.

What is Android Auto and how does it work?