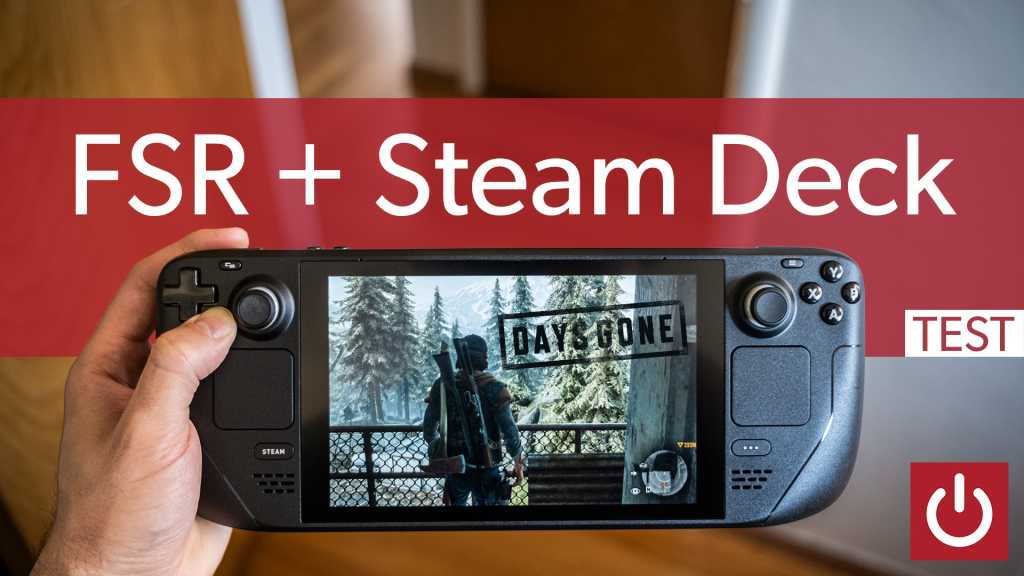 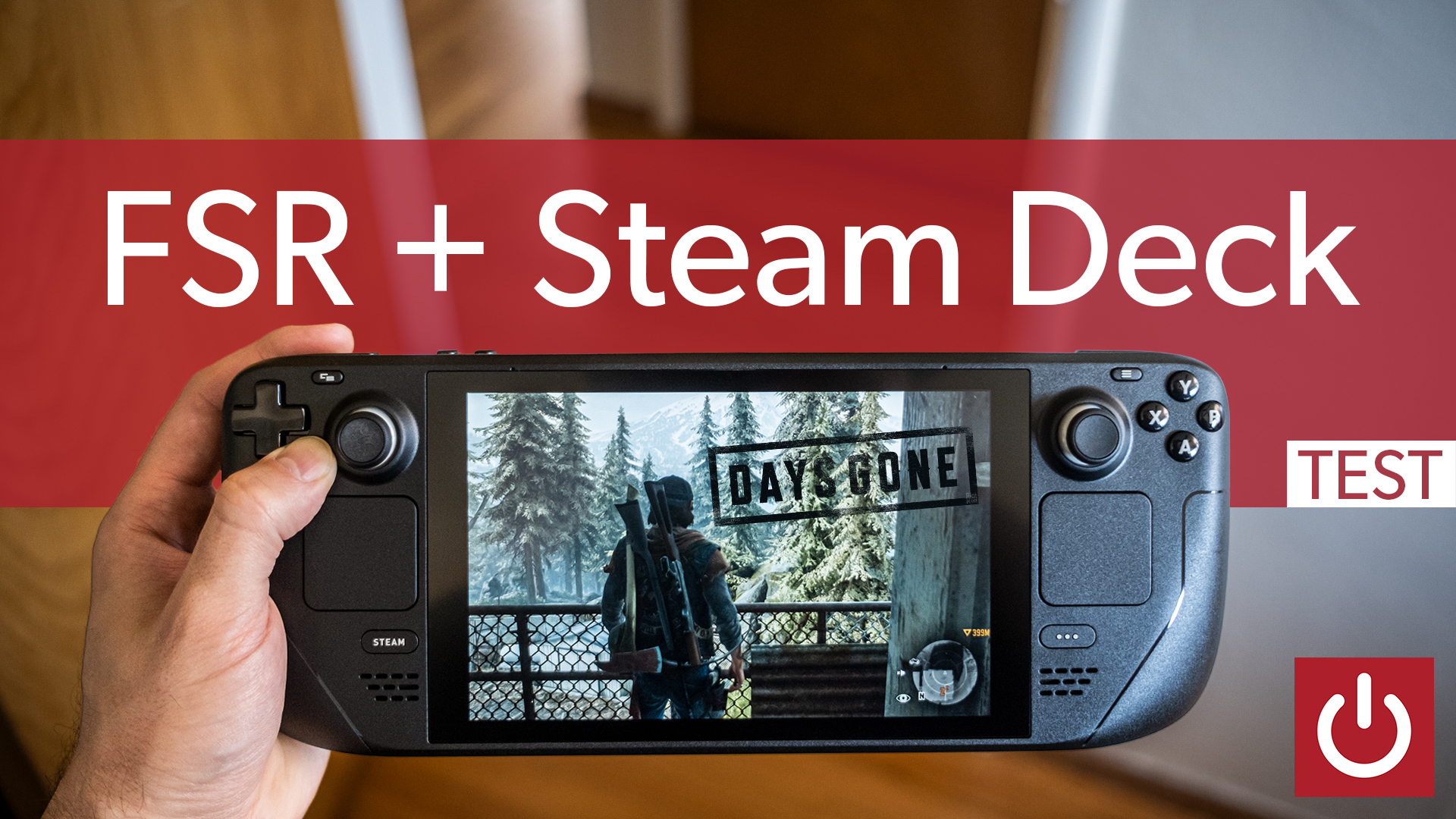 AMD’s FixelityFX Super Resolution 2 is getting a lot of headlines these days. But the previous version of the tech is still pretty good, and it’s also integrated into AMD GPUs on a hardware level. That includes RDNA 2 APU systems, like the one crammed into the Steam Deck. And today, PCWorld contributor Keith May tests how it works when manually applied to high-end games on the efficient portable gaming PC.

To be specific, we’re talking about games that don’t natively support FSR within their own software. In games that do, like Horizon Zero Dawn, it’s preferable to use that. But other games like Days Gone don’t get that benefit, at least not automatically. Keith explains how you can apply FSR to any 3D game, and why you’d want to, especially on more recent and graphically intensive titles.

Resolution scaling isn’t a miracle worker, but it did allow Days Gone to get over that crucial 30 frames per second milestone on the Steam Deck, at some points boosting it past 40. That’s enough to enjoy smooth gameplay without sacrificing graphical splendor. For more Steam Deck deep dives (say that five times fast) like testing 24 different tactical RPGs, be sure to subscribe to the PCWorld YouTube channel.