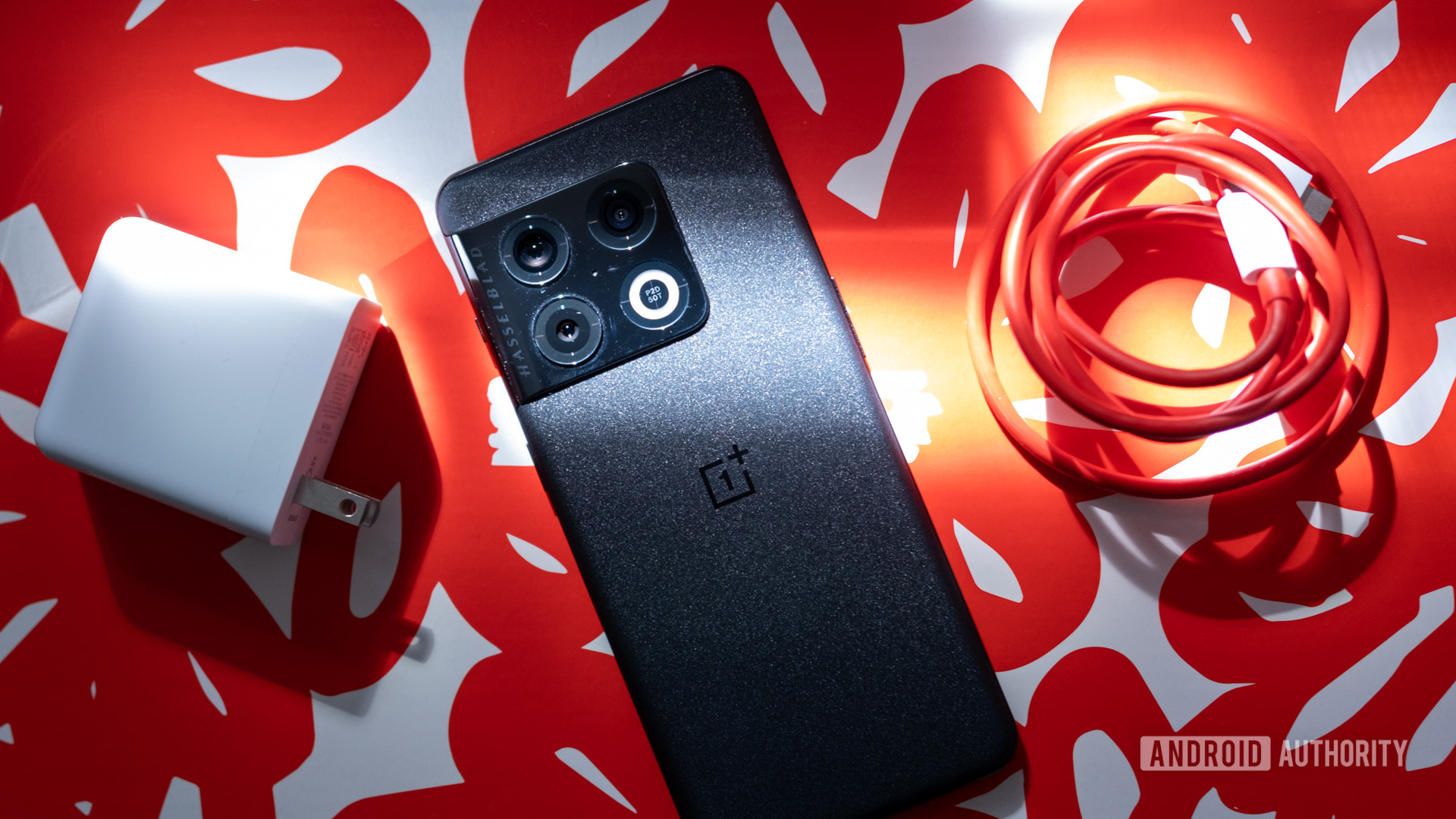 OnePlus launched its latest flagship smartphone in China back in January and brought it to the rest of the world in April. In the United States and Canada, buyers had two choices for the phone: the Volcanic Black model or the Emerald Forest variant. Either one came with 8GB of RAM and 128GB of storage.

This was curious because the OnePlus 10 Pro outside North America had a different option with 12GB of RAM and 256GB of storage. As it turns out, OnePlus was biding its time to launch this model, as it will land here on June 15.