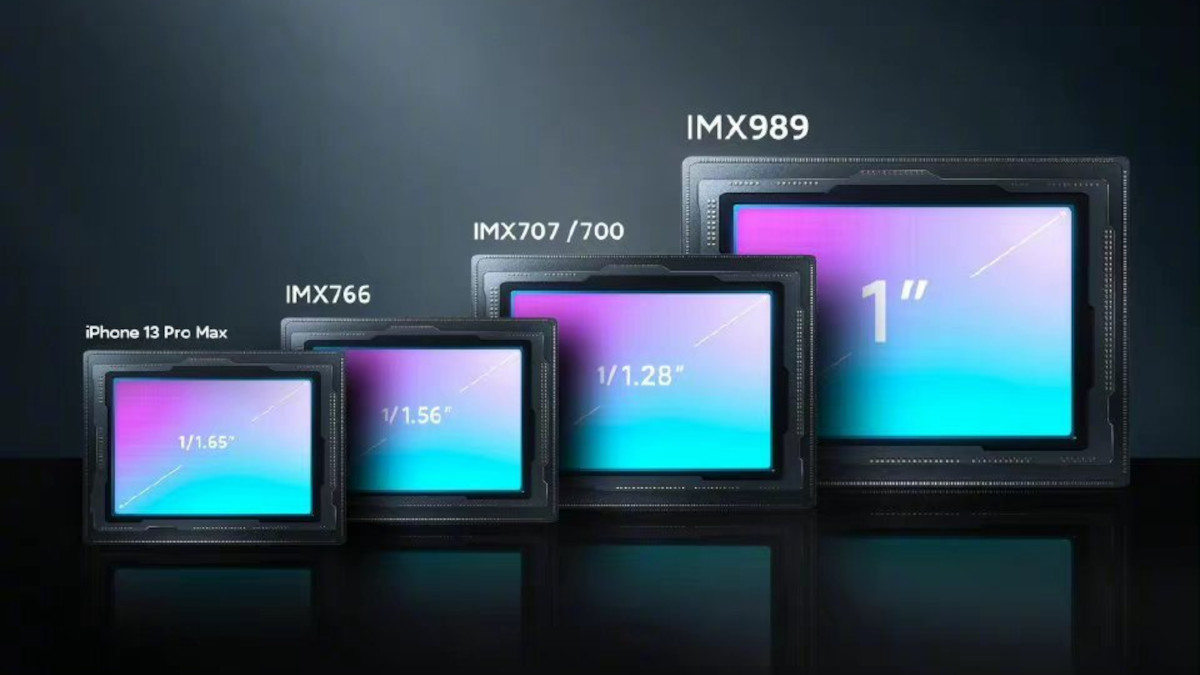 Xiaomi announced a partnership with Leica last month, later confirming this week that the Xiaomi 12S series would be the first phones as part of the tie-up. Now, the Chinese company has revealed more details about the new phones.

The company announced on Weibo that the Xiaomi 12S Ultra in particular would use the Sony IMX989 camera sensor. The new sensor offers a one-inch sensor size, in line with Sony’s previous sensor used on the Xperia Pro I and Sharp Aquos R6. However, Xiaomi’s Lei Jun stressed that the sensor wouldn’t be cropped, as we saw with the Sony handset.