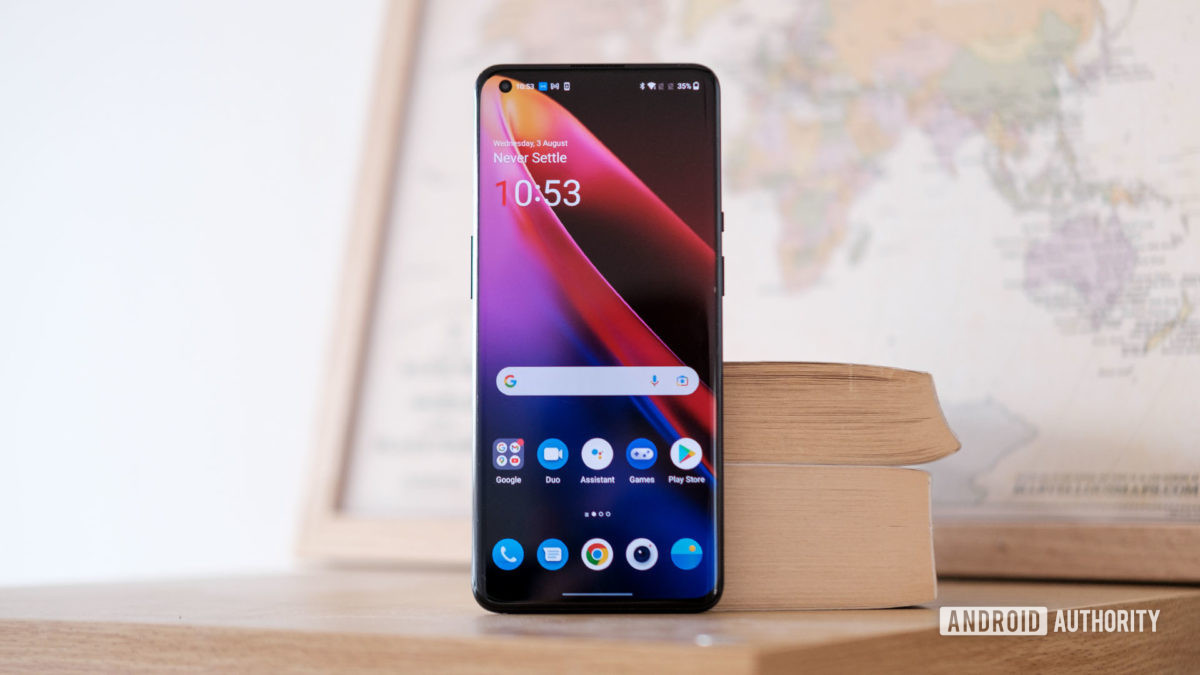 Okay, so the OnePlus 10 series has been a bit of a disappointment for old fans and newcomers alike. Even the latest OnePlus 10T hasn’t shaken off what has been a bit of a dud year for the once plucky underdog. But don’t despair; there’s never been a better time to pick up a OnePlus smartphone. Just turn your attention to the previous generation OnePlus 9 Pro.

Granted, the handset wasn’t a flawless ten when we reviewed it last year. OnePlus never quite sticks the landing at launch, but the OnePlus 9 Pro has matured well over the past twelve months, especially after a few software patches and the fact that it now retails with a significantly cheaper price tag. Did you know that you can pick up the OnePlus 9 Pro for just $599 through the official US store? That’s a major discount on the $969 launch price and cheaper than its subsequent $799 revaluation. You can even find international models with T-Mobile 5G support for under $500 new on eBay and the like. That’s a pretty good deal in anyone’s book.

Fresh out of the box: 10 ways to make your Google Pixel 6a better