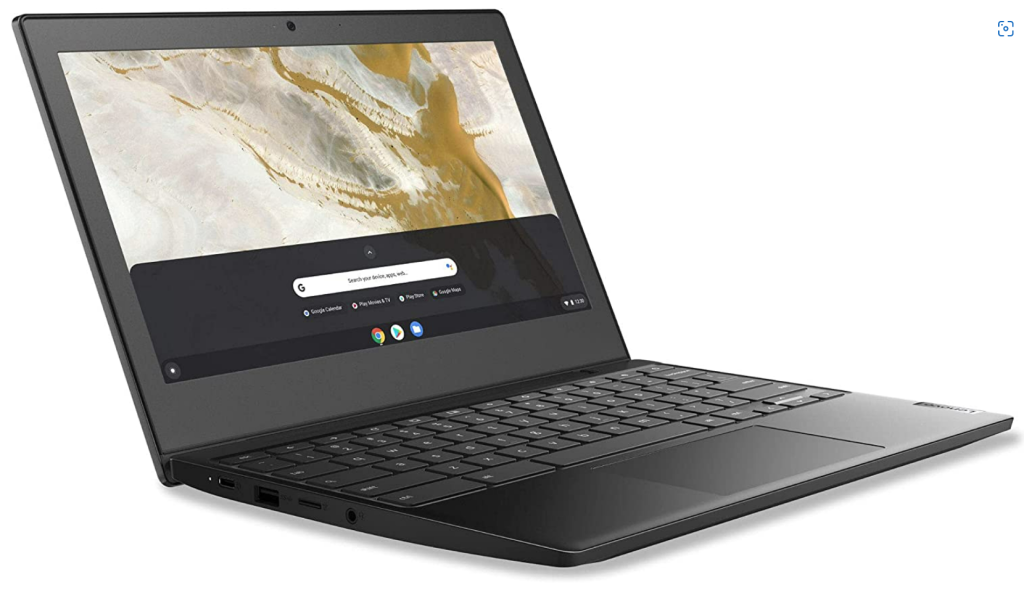 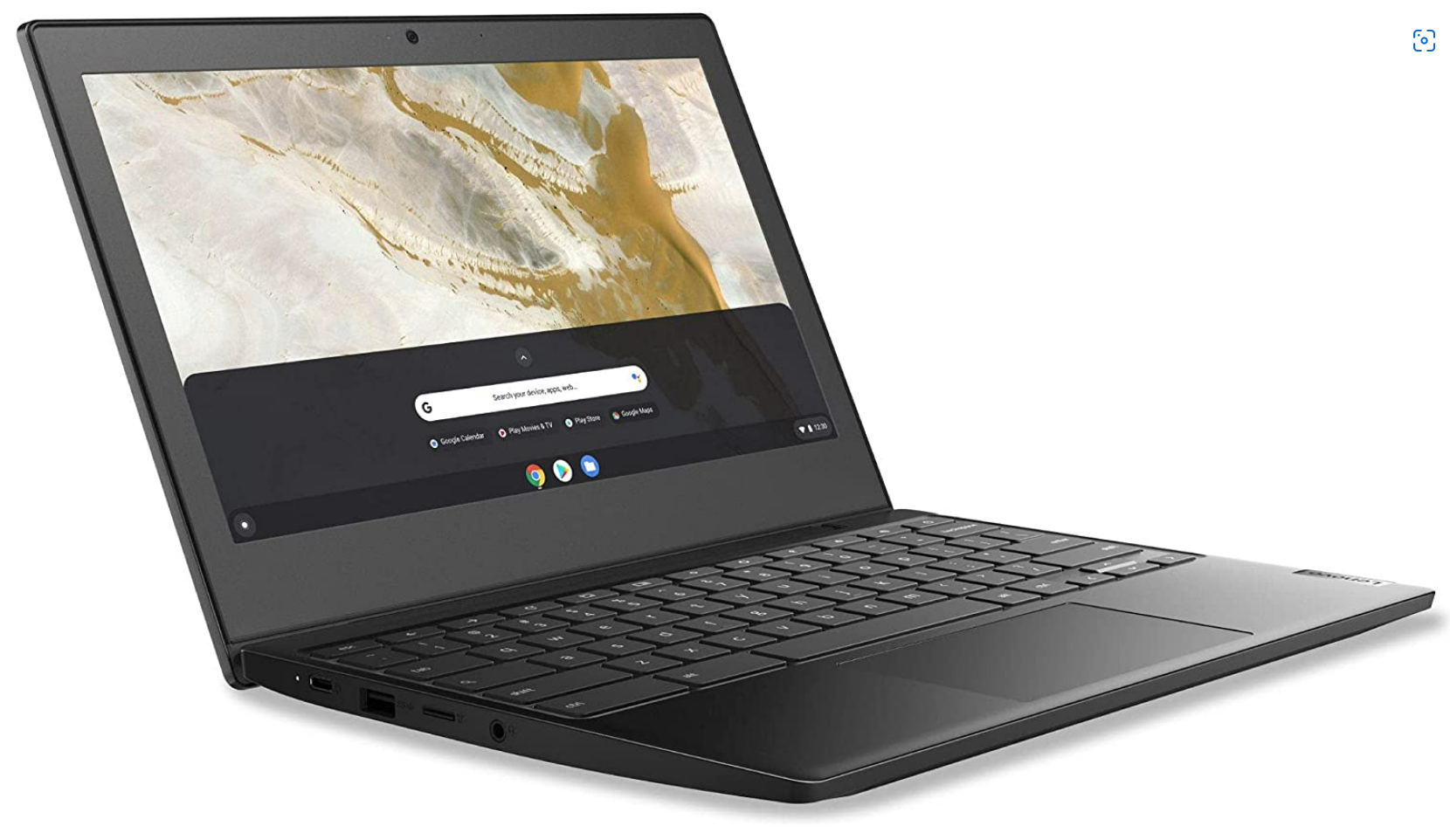 Three Lenovo Chromebooks are on sale for under $100 for Prime Day, a decent price for what should be a decent Chromebook — if you’re willing to make one small additional purchase.

Normally, our list of the best Chromebook deals for Prime Day includes possibly one Chromebook that’s less than $100. So far, we’ve found several, with Lenovo offering several Chromebooks for prices that dip as far down as $79, offering massive savings up to 68 percent off.

Are they worth it? Yes, we think they are, though barely. All three Chromebooks use a Celeron N4020 processor, which is admittedly a dual-core processor that’s a few years old. All three include 4GB of memory, which is the minimum for a Chromebook, and all three include 64GB of storage. We’ve seen more than a few Chromebooks with 32GB of storage, so the extra space for applications or photos is helpful, though you’ll want to stick to mostly web work on Chromebooks. Luxuries like a touchscreen, however, are not included. However, the Walmart bundle does include a headset, which is a small but nice addition.

Remember, this is a Chromebook, running Chrome OS. It won’t play Roblox or Minecraft, like a laptop would. (Refer to our story on laptops versus Chromebooks if you have more questions.)

The weakest point for all three Chromebooks is their 768p screen, which should be adequate on their diminutive panels, but is still far less pixel-packed than the 1080p screens used by most laptops. But don’t despair, especially if you already have invested in some technology over the years. All three of the Chromebooks include at least one USB-C port, and one that includes DisplayPort over USB-C. That means you can connect an external display to the Chromebook and use that instead, increasing the available screen resolution and size.

How? You’ll need a USB-C hub or dongle from our list of the best USB-C hubs for your laptop or Chromebook, which can cost an additional $20-$40 depending upon what you buy. Or, you may find that the 768p screen looks just fine to your eyes, since these are tiny, portable Chromebooks. (If you need an external 1080p monitor, you’ll need to spend about $100 for one with HDMI input, such as this $97 23-inch 1080p Aopen display on sale for Prime Day.)

What’s the best deal of these three? Clearly, Walmart offers the most for your money. But we’d probably recommend Best Buy’s deal, as it offers the best price. And if you decide that a cheap Chromebook isn’t for you, check out our list of the best Prime Day laptop sales instead.

Stellar wallpapers: Here are the James Webb photos fit for your Android phone