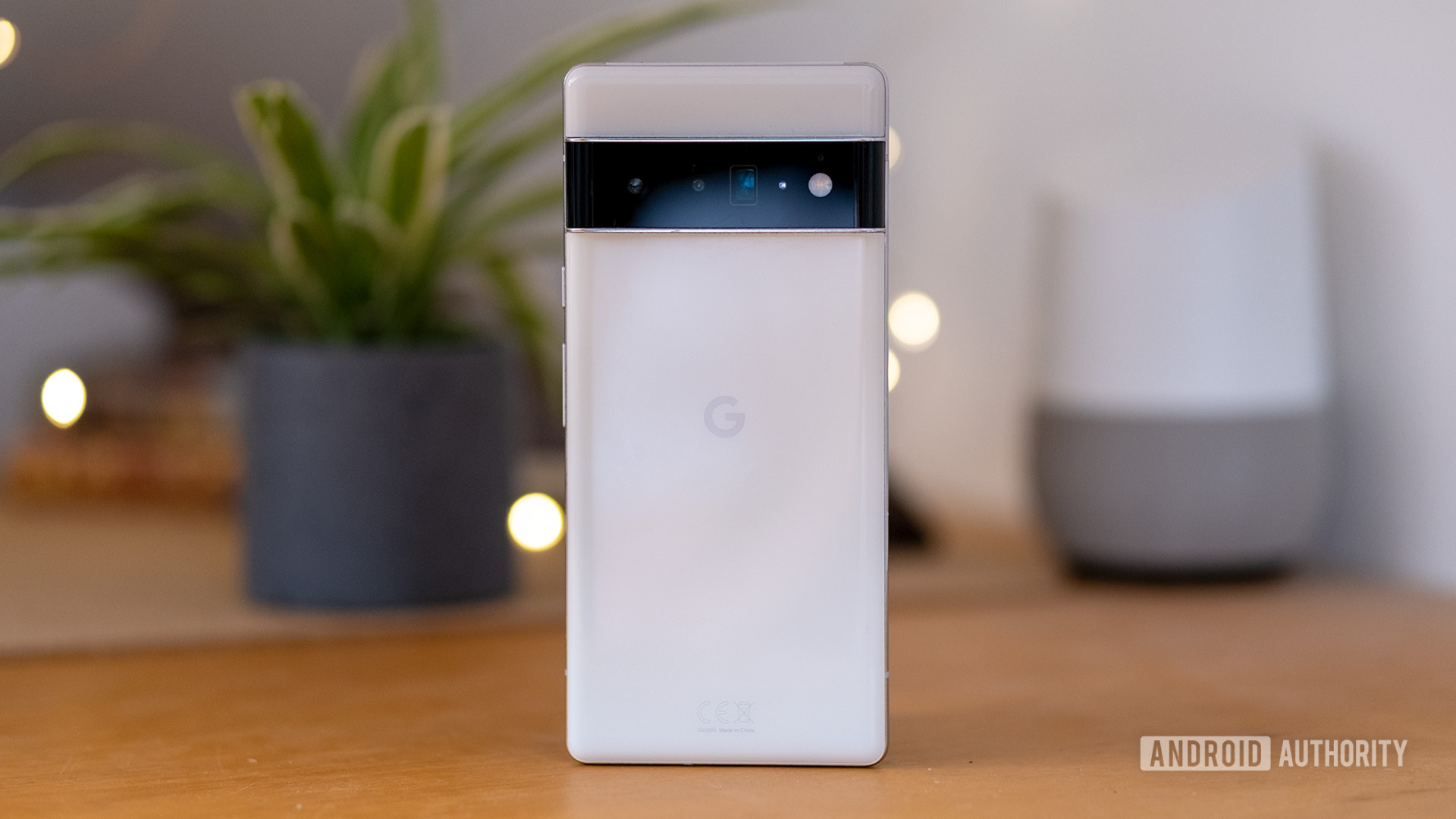 From time to time, Google makes features exclusive to its Pixel phones available on other Android phones. Some recent examples that come to mind include the Locked Folders feature in Google Photos and Heads-up in Digital Wellbeing. Now, it looks like Google is getting ready to port over some more Pixel features to other Android devices.

How to change the color of your Google Calendar