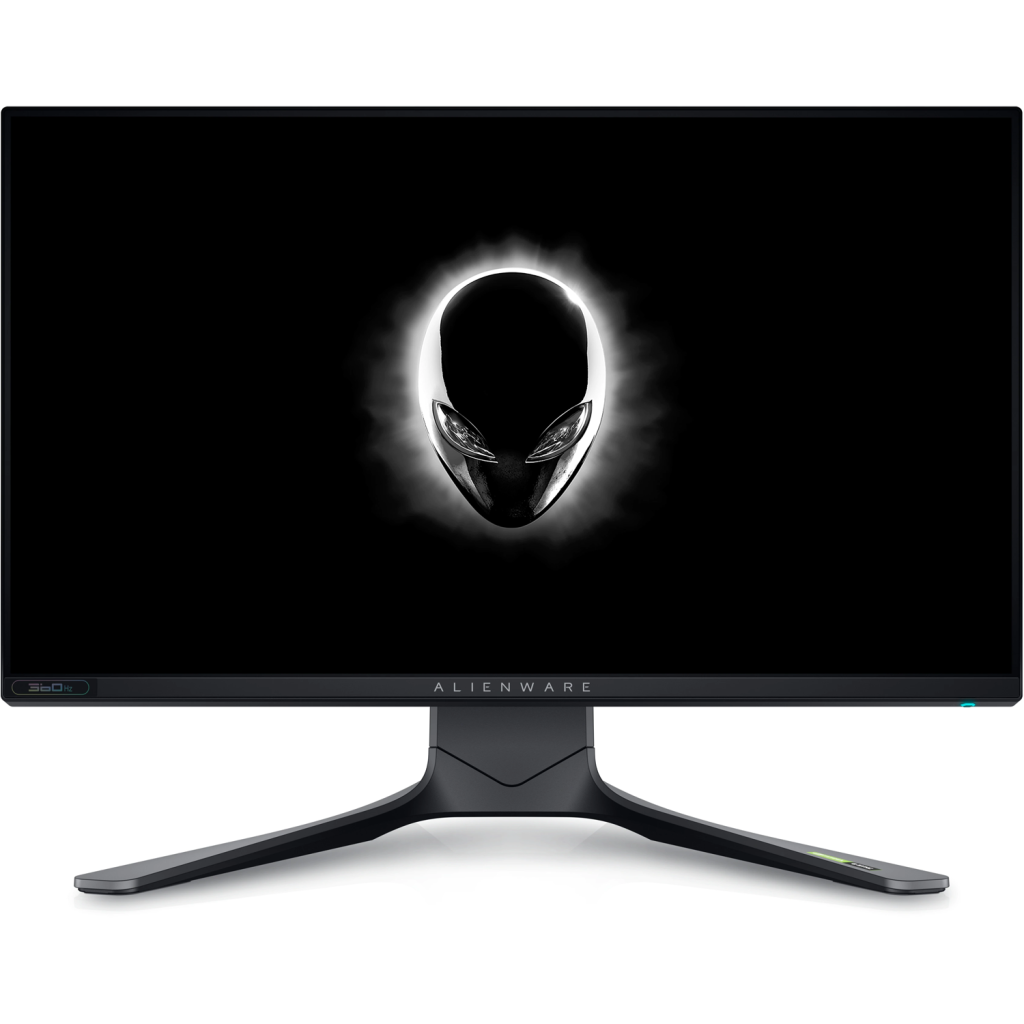 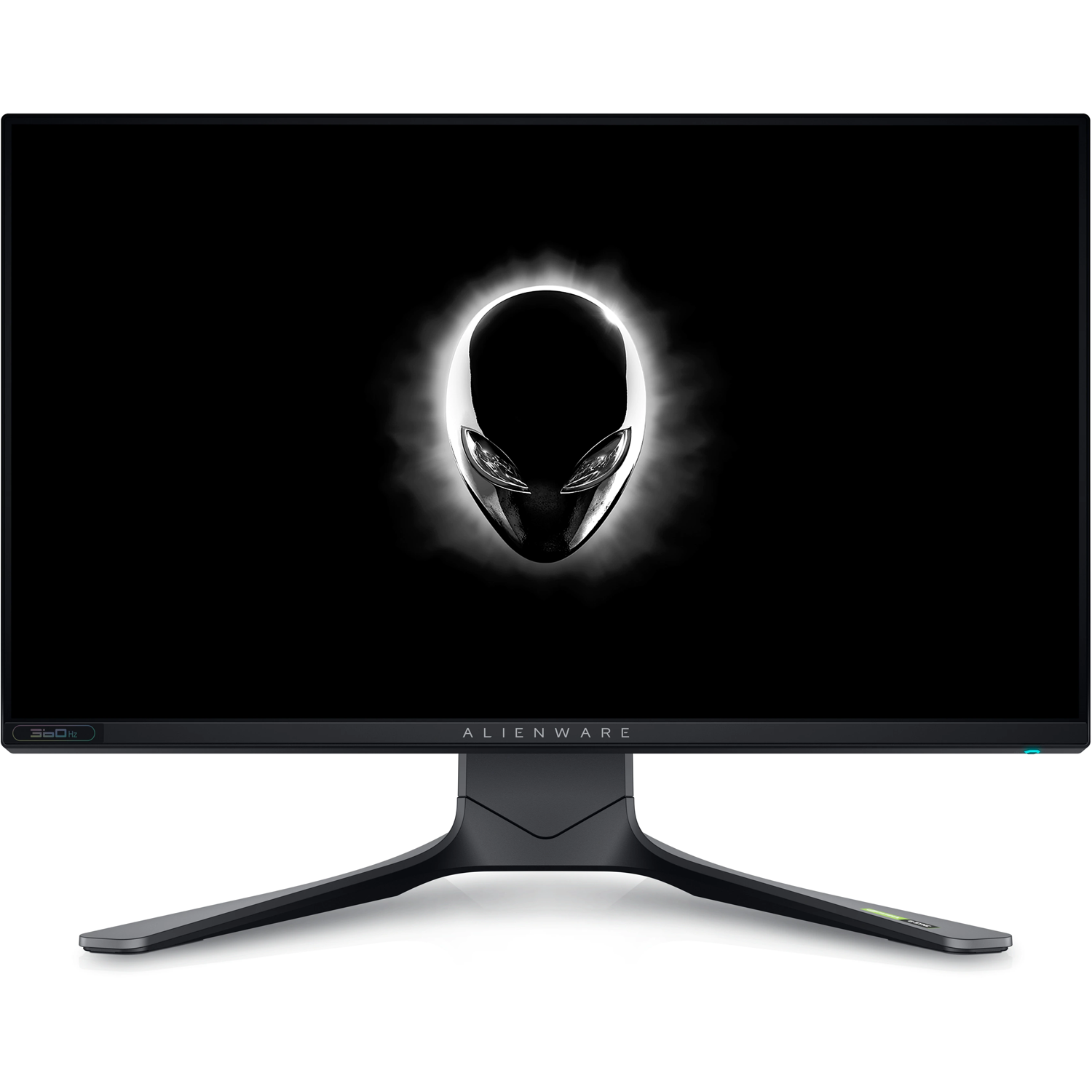 If you’re jonesing for a blazingly fast high refresh rate monitor, we’ve got an awesome deal for you. Buydig’s eBay store is selling the Dell Alienware 25-inch monitor for just $379. That’s an absolutely massive savings of $300 off the MSRP. My jaw dropped when I saw the specs, especially at this price. Let’s get into it.

This 25-inch IPS monitor has a resolution of 1920×1080, a maximum refresh rate of 360Hz (!!!!!), and a response time of one millisecond. Wow. As for video connectivity, it has a DisplayPort, USB 3.0, and HDMI standard. It also has an aspect ratio of 16:9 and adaptive-sync. This would be the ultimate monitor for no-compromises esports, or any other games that require lightning-fast reflexes (and thus high frame rates.)

According to eBay, this monitor is selling fast. It makes sense, as 360Hz monitors are a fairly new breed and were going for $800 or more just few years back. Don’t miss out on such an epic deal.

We asked, you told us: Most of you have some level of interest in Pixel Pass

How to find downloaded files on Android