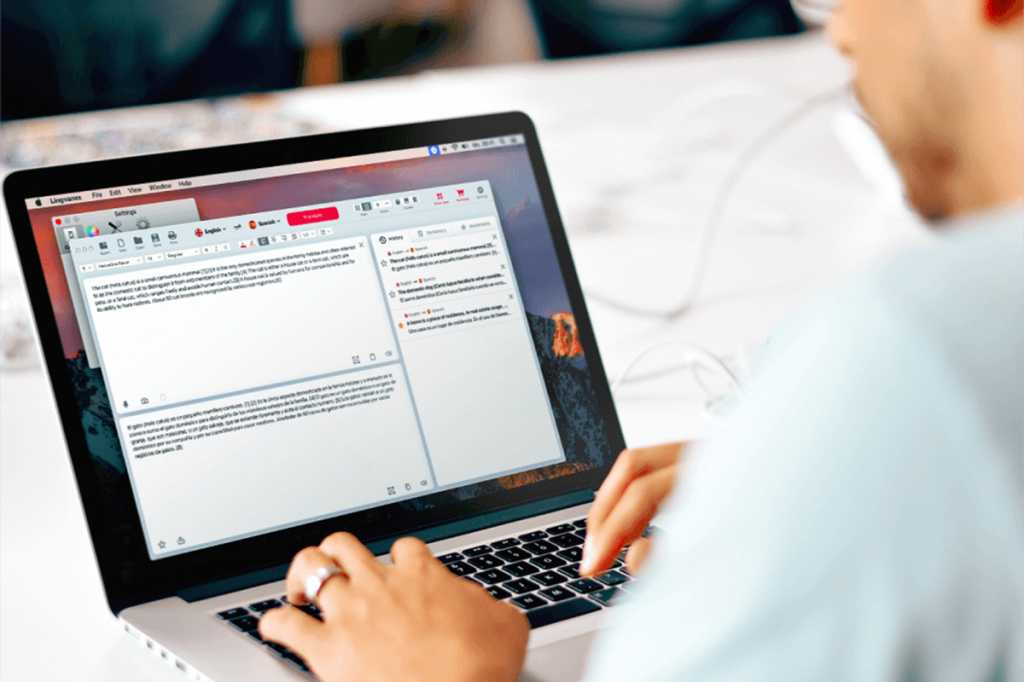 We’re more connected than ever. And that sometimes means we need to communicate with people from all over the world, which is one reason why the LingvaNex Translator is so beloved.

LingvaNex is an app that can translate text and audible sounds into over 112 different languages. It’s compatible with mobile and desktop platforms (including iOS, Android, Mac, and Windows PCs), it features a robust dictionary, and you can even use the app to learn other languages.

The LingvaNex Translator comes highly rated by users all over the web. It scored 4.7 out of 5 stars on the App Store, 4.4 out of 5 on both Google Play and the Microsoft Store, and 4 out of 5 on the Mac App Store. This, of course, means that users are generally happy with what the app does.

It’s an ideal app for people who travel internationally or for those who work with organizations that do business on a global level. And since a lifetime subscription to the LingvaNex Translator is on sale today for just $79.99, it’s affordable too.

How to find your Skype ID

How to change your name in Skype