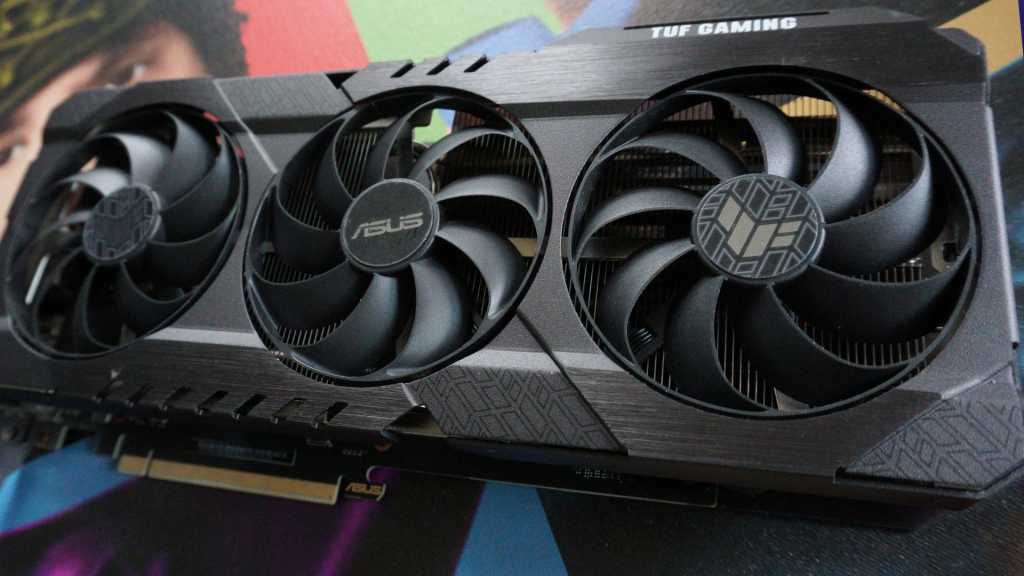 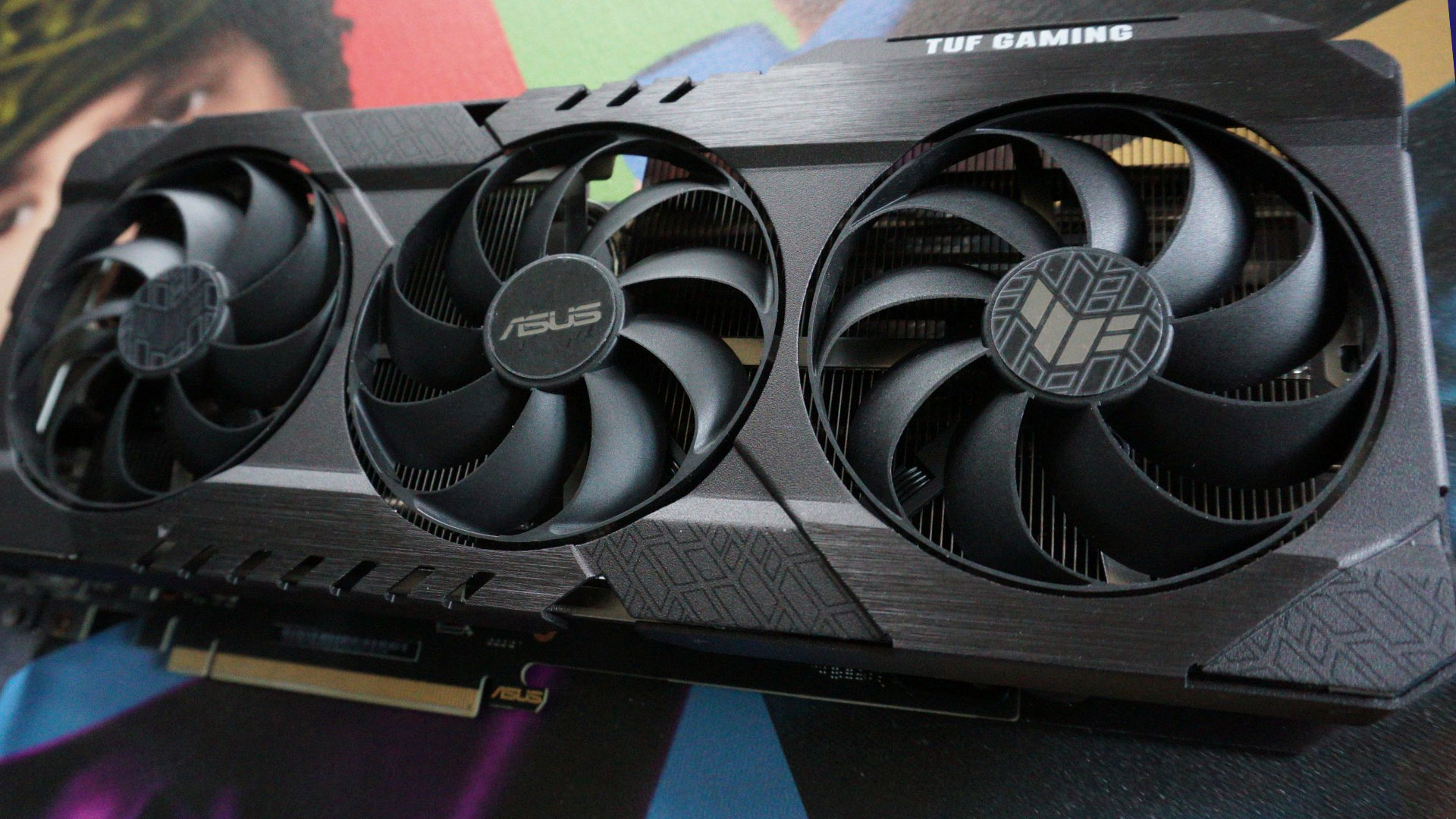 PC gamers know that they need the latest and greatest drivers for their graphics cards. (With a few obvious exceptions.) But Nvidia really wants to drive the point home: not only will new drivers improve overall graphics performance, they can dramatically improve the way that individual and specific games perform. These Game Ready Drivers are usually released at the launch of a new title.

Nvidia’s latest video explains exactly how these customized drivers are prepared. It’s obviously designed to show Nvidia in a good light, but in the process, it provides some insightful illumination into the process behind creating graphics drivers—some of the most complex blobs of software installed on many PCs.

In short, Game Ready Drivers grant the game engine boosted performance by allowing portions of it to access the operating system’s kernel, giving it more direct access to the GPU. This can boost framerate, reduce latency, offer more consistent minimum performance, and enhance stability. Nvidia tests over 4500 hardware configurations, ranging from the latest top-of-the-line components to hardware as old as 2012, with thousands of tests and millions of testing-hours per year.

Nvidia works with developers and publishers before the release of a game to make sure that the Game Ready Driver is ready for launch. Since 2014, the company has released over 150 Game Ready Driver packages with specific support for over 400 games, and the company makes a point of noting that every single one of those come with Microsoft’s Windows Hardware Quality Labs (WHQL) certification—something rival AMD can’t claim. If there’s a triple-A PC game on the horizon, there’s a safe bet that Nvidia is prepping a Game Ready Driver for it.

If you enjoyed learning about how graphics drivers work, be sure to check out Intel’s 2020 video explaining how CPUs are made. Like Nvidia’s primer above, it provides a great high-level overview of an ultra-complex technical process, using words you can actually understand.

Android 13 features: Everything we know so far