Skip to content
Posted inTech Support Tips
Posted by By TechSavvy ZoeSquad May 2, 2022 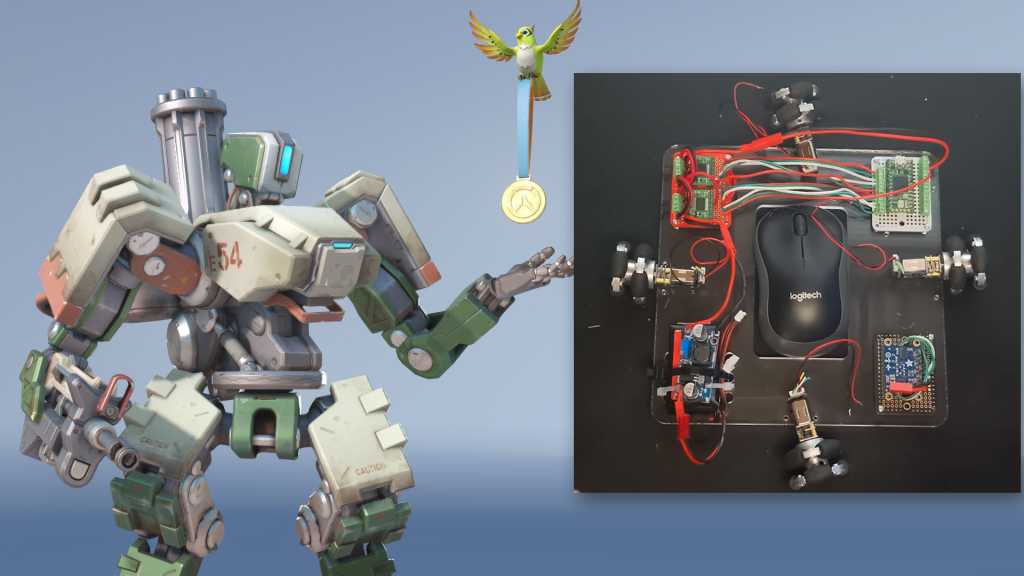 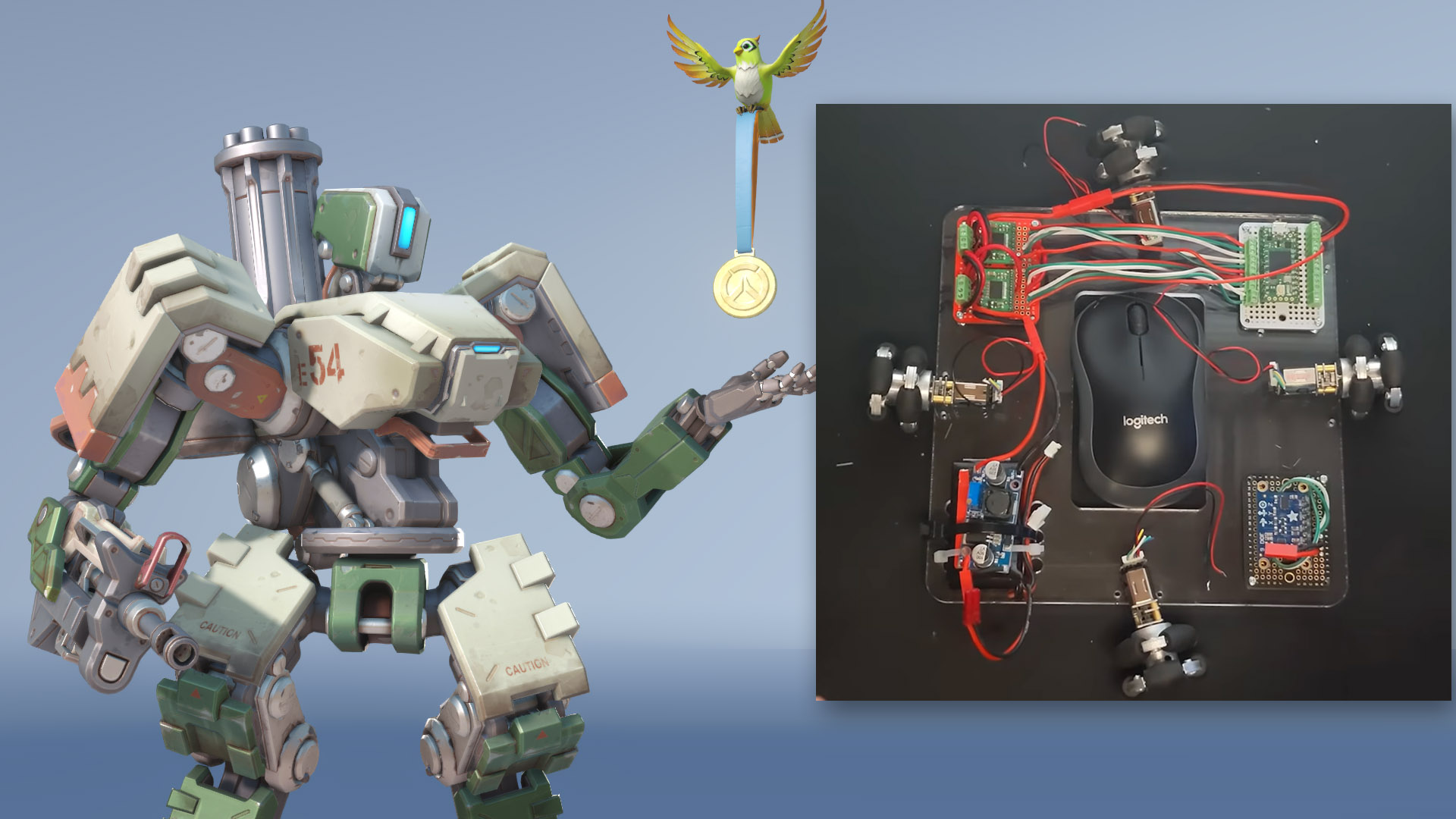 If you’ve ever found yourself playing opposite someone who uses an “aimbot,” a piece of cheating software that can automatically lock onto an enemy in a shooting game, you know how frustrating it can be. This simple but effective hack is the scourge of online multiplayer matches, and part of the reason for increased anti-cheat measures in modern games. But what if you could build an aimbot out of 100 percent hardware?

YouTuber Kamal Carter did just that, where his ingenious device was spotted by Hackaday. Kamal’s robot is a series of four wheels, placed in cardinal positions around an ordinary mouse, which is then “driven” to the precise position needed to shoot on-screen enemies. In order to lock on, the robot “reads” screenshots taken from a game, analyzes the contrasting colors to gather the nearest target, then clicks to shoot. It’s fascinating to watch in action.

Kamal worked on his physical aimbot for two months, tuning the software and tweaking the hardware. If you’re worried about seeing this kind of hack in your next CS:GO match, don’t be. Not only are Kamal’s efforts restricted to the Aimlab trainer, the screenshot-analyze-shoot action is probably far too slow to be effective in a fast-paced game, to say nothing of the limitations of its color contrast detection method. While Kamal’s robot can beat his own Aimlab scores (and those of most people) reliably, it’s still only about half as good as pro shooter players. Even if those hurdles were overcome, the literally robotic movements of the aimbot would be easy to spot via anti-cheat behavior analysis.

Still, it’s a lot of fun to watch someone build a physical version of such an infamous hack in the real world. Kamal hasn’t released any of his code into the wild, and perhaps that’s for the best.

How to add a link to your TikTok bio