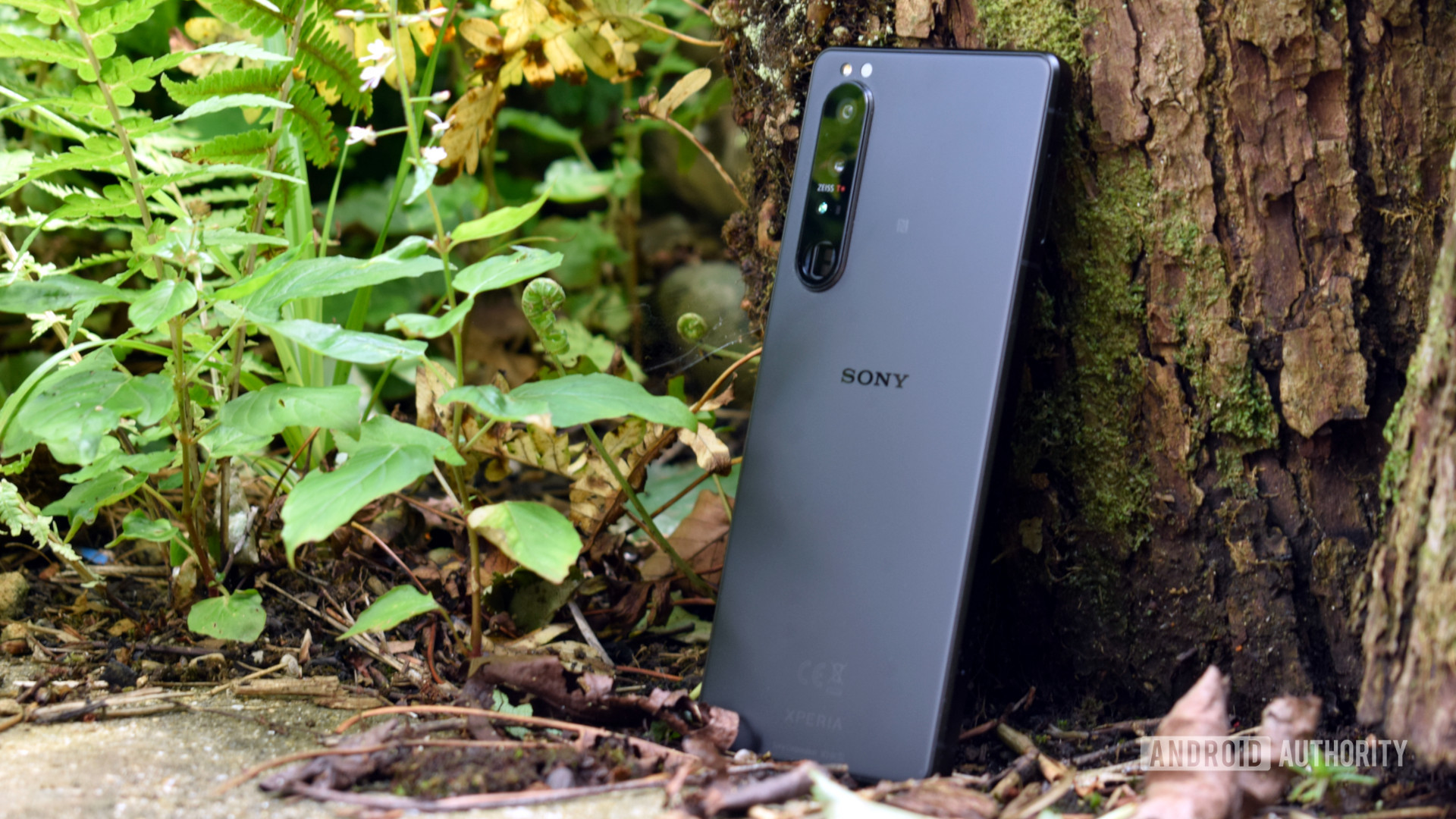 Sony’s Xperia 1 flagships offer some impressive features compared to other high-end phones, such as 4K OLED screens, an enthusiast camera focus, and a variety of multimedia features. All of these features usually come at a price though, and it seems like the rumored Xperia 1 IV won’t deliver any respite.

Supercharge Google Sheets with a 14-day free trial to Chartmat

Deep inside Intel’s NUC: We visited Intel’s lab to learn the secrets of tiny computing