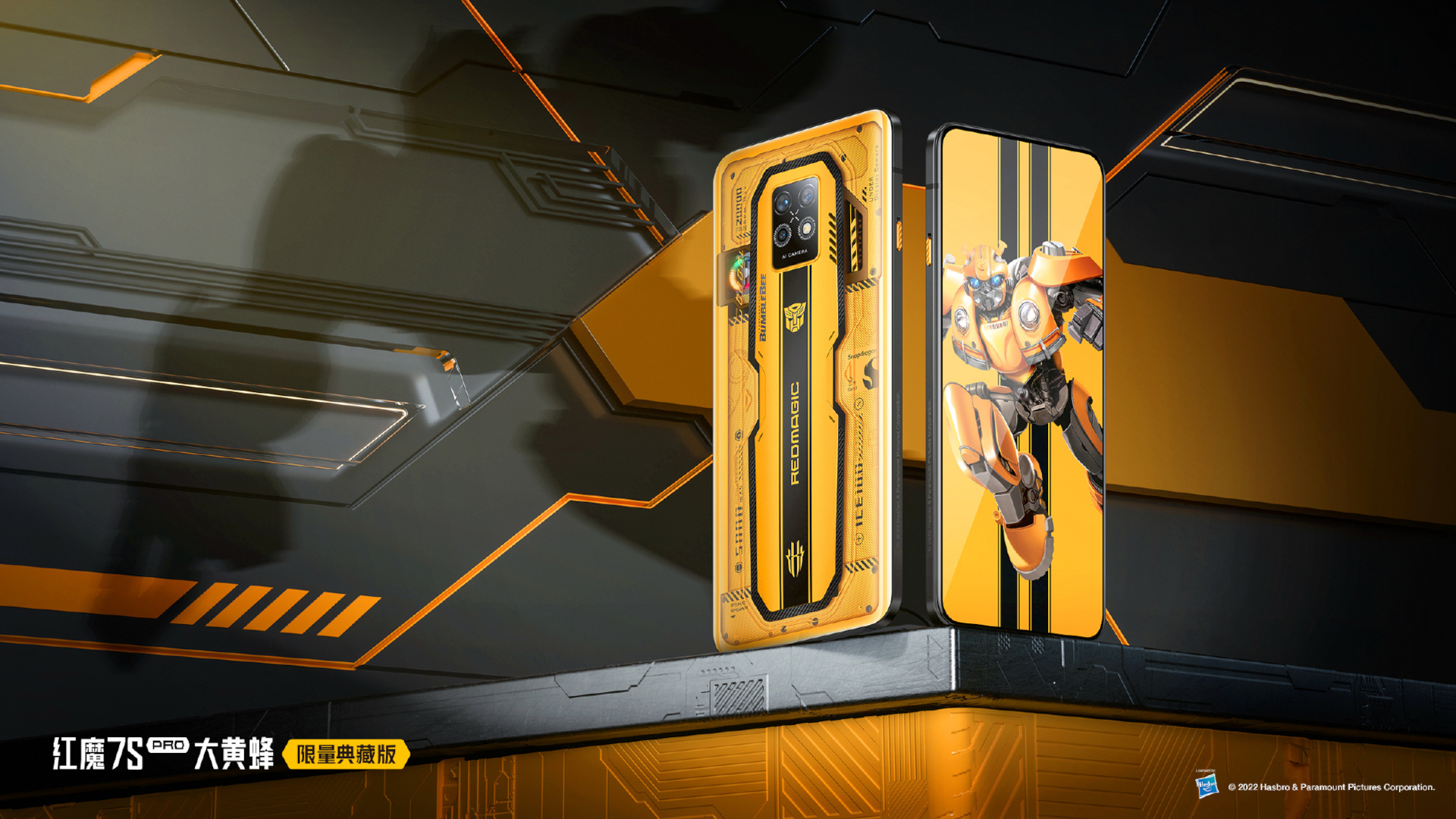 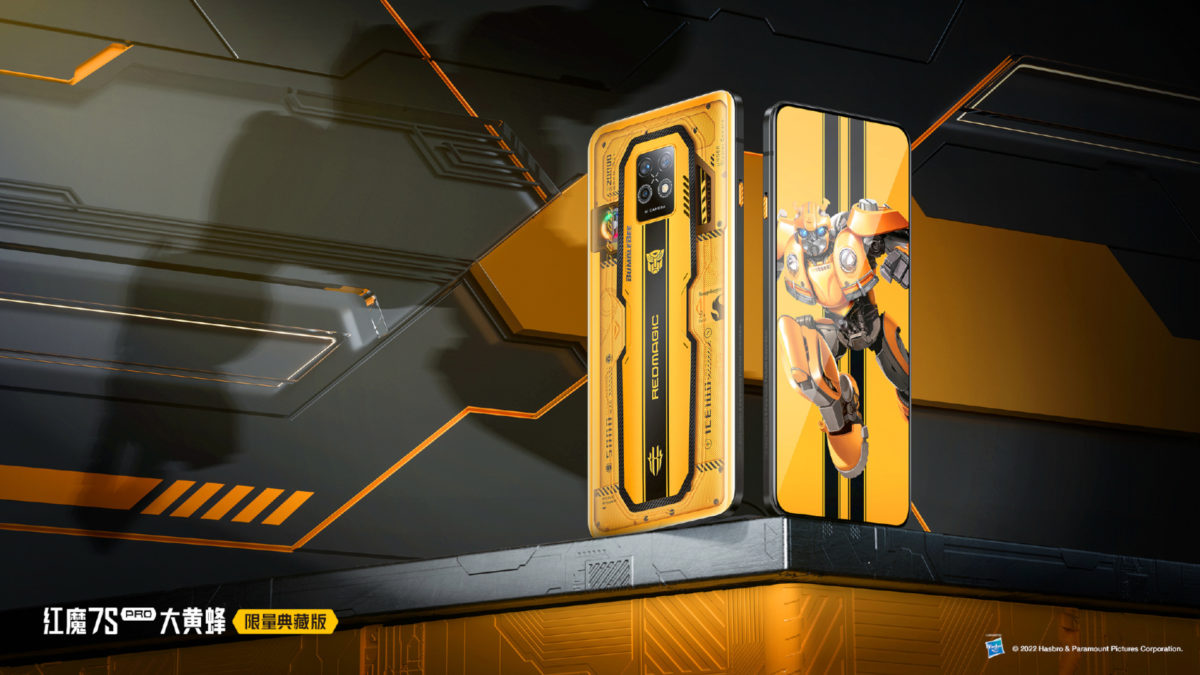 The Red Magic series has been around for several years now, offering gaming phones with powerful silicon, great cooling, and capacitive shoulder keys. The company is gearing up to launch the Red Magic 7S series in China next week, and it’s revealed a special edition device for Transformers fans ahead of the launch event.

You told us: Despite its flaws, you’re mostly happy with Plex