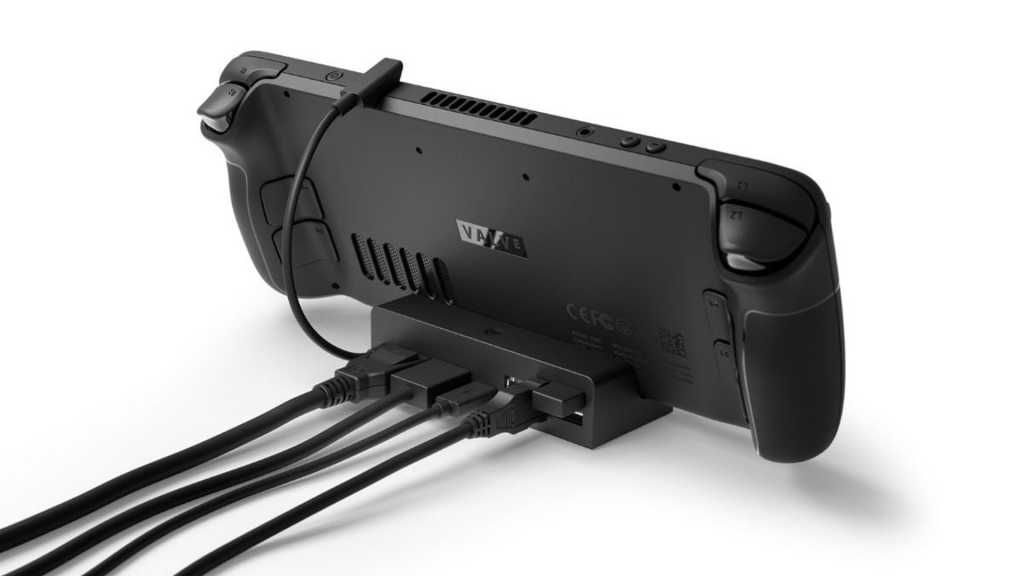 Valve’s Steam Deck portable gaming PC has a lot in common with the Nintendo Switch, right down to the ability to dock with a TV and play games on the big screen. Unfortunately, one of the essential elements of that combo didn’t launch with the hardware itself. At the time Valve said that the Docking Station, the first-party USB-C-based stand and hub, was coming soon. Now that accessory has been delayed indefinitely. 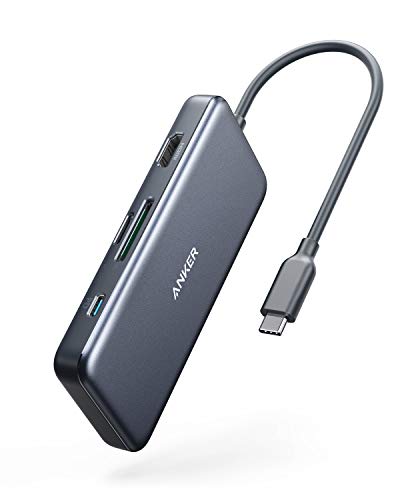 In a short post on the official Steam store page, Valve says that the ubiquitous chip shortage and COVID closures at its manufacturing centers has caused the delay. There’s no estimate for when the Docking Station will be available. Valve says that these issues aren’t currently affecting production of the Steam Deck itself, which remains in high demand and back-ordered until October at the earliest. Apparently the Steam Deck and the Docking Station have entirely separate production lines.

In the meantime, generic USB-C hubs work fine with the Steam Deck, including charging and HDMI-out if the hub supports those functions. It won’t be too long before we start seeing third-party options for the Docking Station pop up.

These docs show the rebranding process OnePlus refuses to talk about