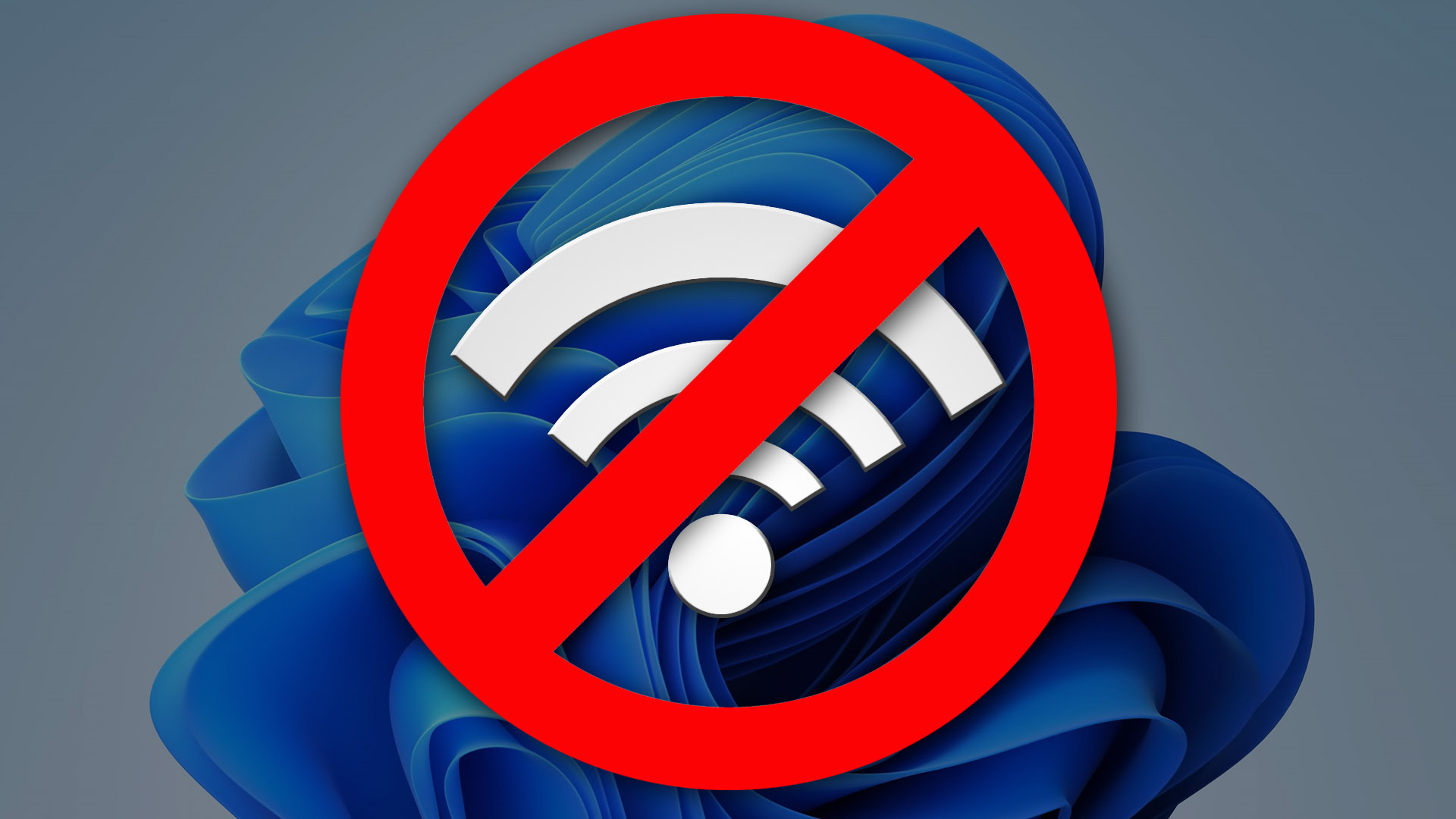 Windows is a complicated beast, built on literally decades of code and improvements. So it’s hardly surprising when updates have some unintended consequences. Such appears to be the case with the 21H2 update to Windows 11, as well as other Windows updates sent out in June. According to bug tracking documentation from Microsoft, many users are seeing their Wi-Fi hotspots disconnecting after the update.

To be clear, this isn’t affecting standard Wi-Fi connections, from a Windows computer to a router or other network equipment. This is the hotspot feature which allows you to take the connection already going to your computer (say, an Ethernet connection or a cellular radio built into a laptop) and rebroadcast it over the computer’s Wi-Fi radio, turning that PC into an effective Wi-Fi router. The feature is more commonly seen on smartphones, but it’s just as handy for a laptop or desktop if your other Wi-Fi options are limited.

Microsoft documented the issue yesterday, June 16th, spotted by BleepingComputer. It’s marked as “investigating.” Unfortunately it doesn’t look like there are any solutions at the moment; under “workaround” Microsoft simply says to disable the Wi-Fi hotspot. That’s not so much a workaround as a “doesn’t work at all.” While it’s probably a tiny subset of Windows users who need the hotspot feature, those users rely on it in a crucial way. Hopefully the issue will be patched quickly.

Samsung Galaxy Z Flip 4: Everything we know so far and what we want to see