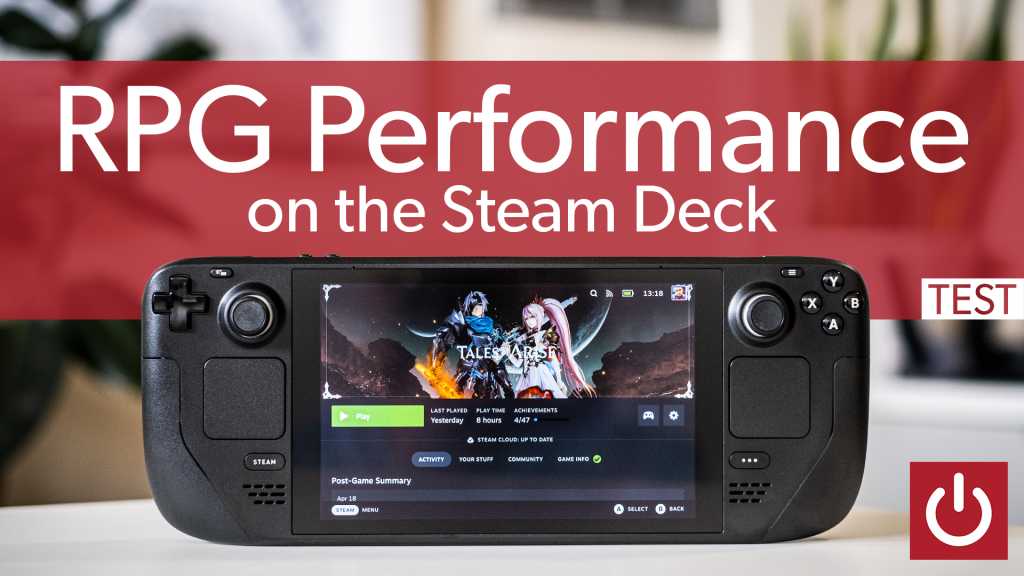 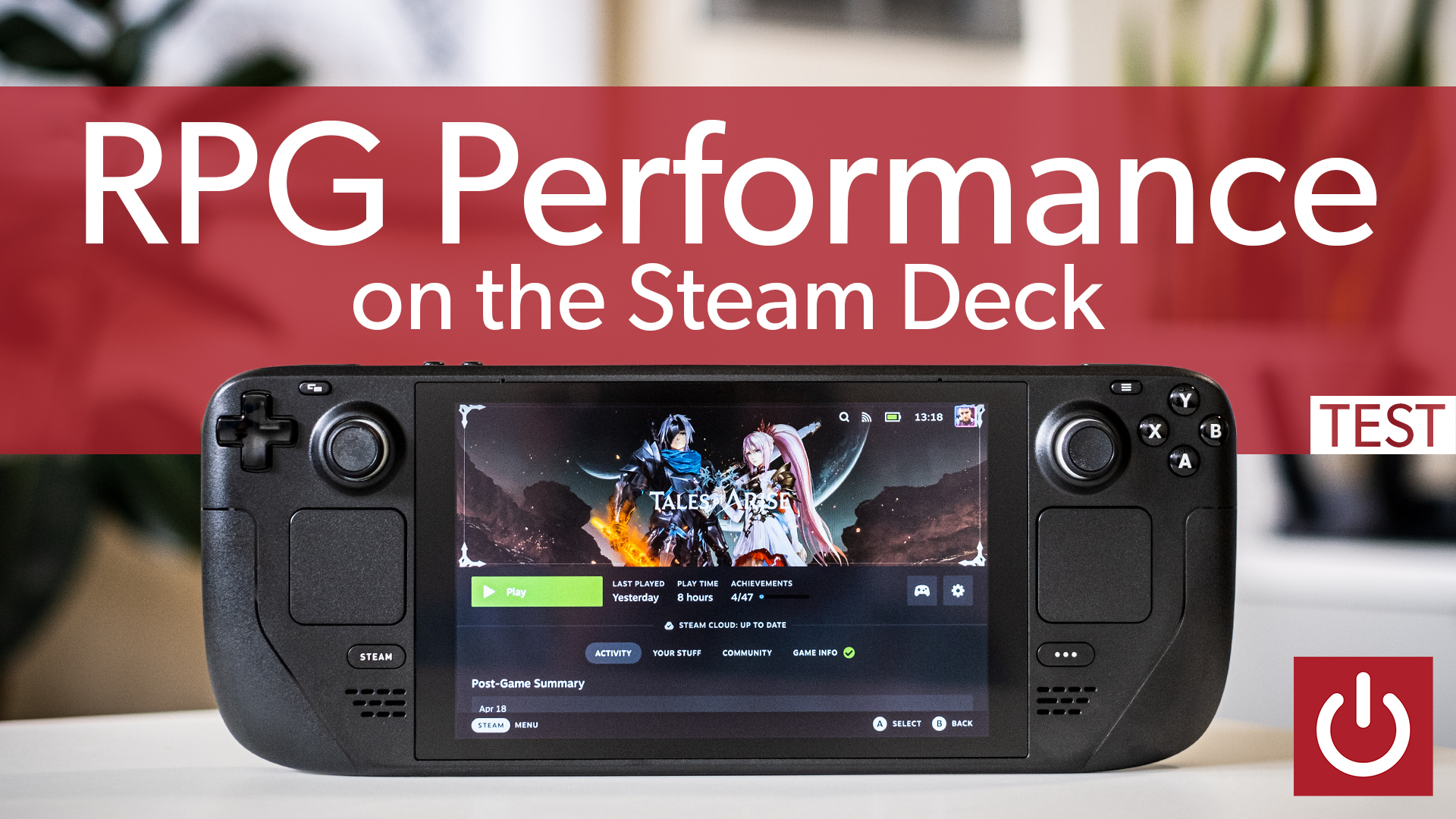 Role-playing video games are a timeless staple of the medium, but if you’ve ever owned a Game Boy, you know they’re particularly great on portable devices. Which brings us to the portable game player of the moment: Valve’s Steam Deck. With a typical focus on story and strategy over visuals, RPGs might just be ideal for the Steam Deck’s limited power.

That’s the hypothesis that Adam Patrick Murray is testing in the latest PCWorld YouTube video, putting an astonishing 22 PC RPGs to the test on Valve’s portable polygon-pusher. Over a weeks-long role-playing marathon, he tried out some of the biggest PC RPGs of the moment, as well as some timeless classics, to see how the Steam Deck could handle them. Here’s the full list, along with timestamps if you wnt to jump right to a particular title:

Now remember, the Steam Deck isn’t something you can compare directly to a typical Windows desktop or laptop. Both its AMD-based hardware and Linux-based software are custom-tuned by Valve for portable play, meaning not every game on Steam is compatible. Those that Valve has tested to run well are “verified,” others are merely “playable” (either with a Linux/SteamOS version or through the Proton compatibility layer), and a small amount are simply incompatible.

But you might not want to trust Steam’s verified ratings completely. Adam found that some of the games listed as “verified” were choppy at best, especially newer, more intense 3D titles like Dragon Quest 11. Other games that haven’t been officially tested, like Monster Hunter Stories 2, worked great. Turn-based games did great in terms of playability, while real-time combat in 3D games can sometimes be a challenge. Control and launching issues (especially on older games like Final Fantasy VII) was unfortunately pretty common.

If you’re looking to play any of the games above on the Steam Deck, or the host of Steam games that are similar to them, check out the full-length video. If this kind of deep dive is your jam, be sure to subscribe to our YouTube channel.

Save $100 on the Galaxy Watch 4 Classic, and more great fitness tracker deals