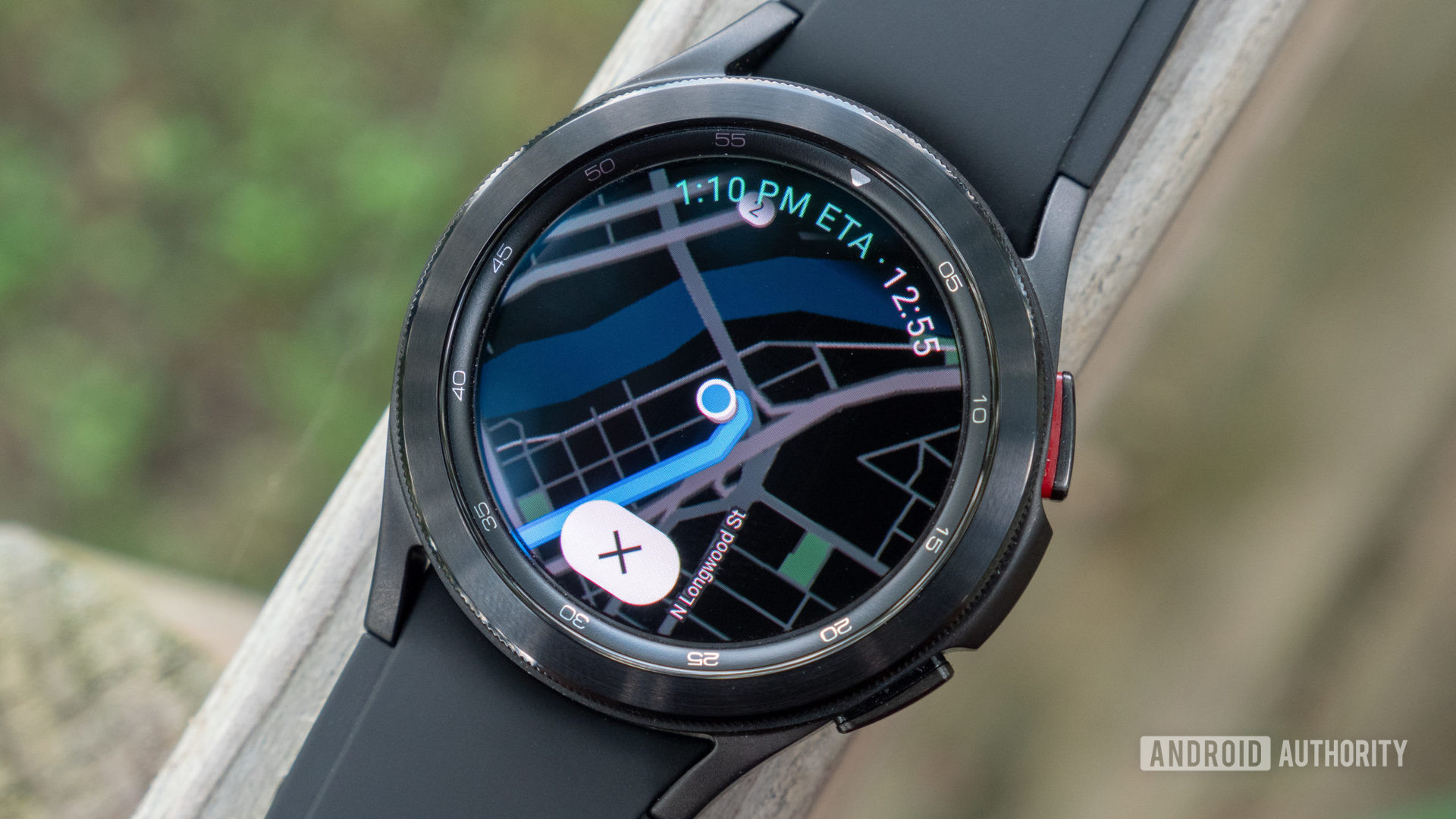 Wear OS has a pretty robust selection of apps. One of the most popular is Google Maps, which can help you get from one place to another without needing to touch your phone.

Unfortunately, your phone still needs to be connected to your Wear OS watch to get turn-by-turn navigation. In the future, though, that won’t be necessary. At Samsung’s latest Galaxy Unpacked event, Google announced that Google Maps on Wear OS will support navigation without the need for a phone.

pdfFiller review: A versatile PDF editor for individuals and businesses

Microsoft is open-sourcing its emoji (except the one you want)