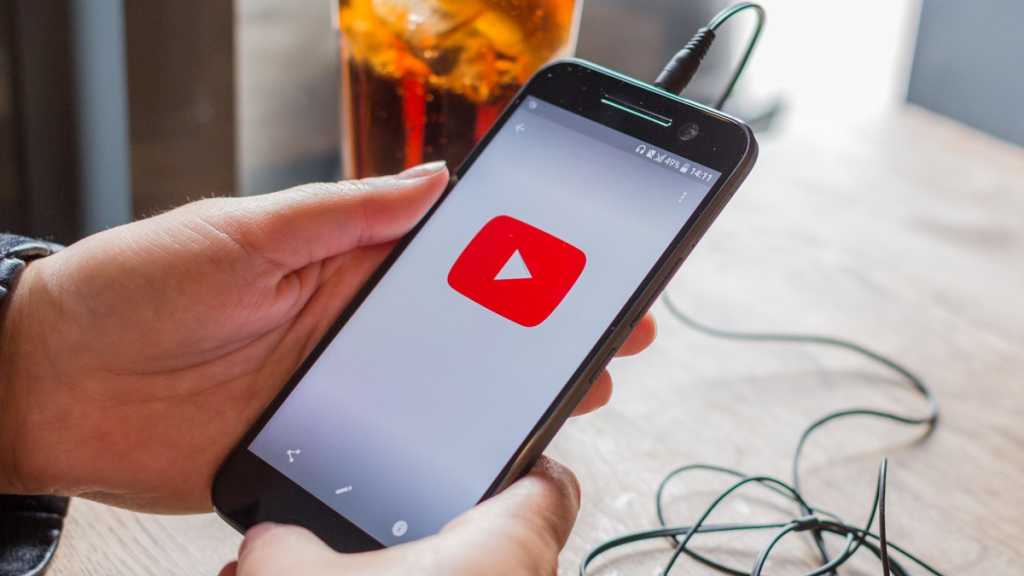 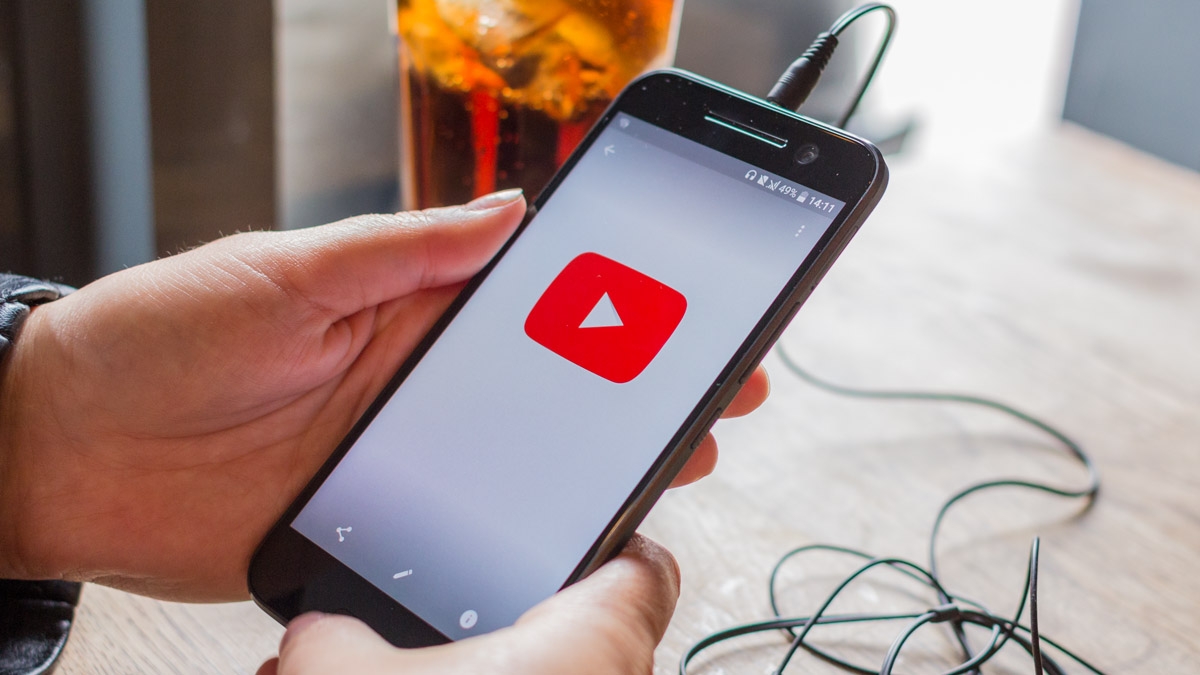 If you’re a regular viewer of PCWorld’s YouTube channel, you may have already noticed the channel has been offline since Monday, July 25. So what happened, and when is the channel coming back? Here’s what we can share so far.

From what we can determine, the channel went down due to a chain-of-ownership snafu. We believe someone who works for PCWorld’s parent company was attempting to consolidate email databases, and in that process triggered a series of events whereby PCWorld lost ownership of the channel. Primary ownership is directly attached to a single email address, and lacking any primary owner, we believe YouTube’s automated system marked the channel for deletion.

Since the channel went down on Monday, we’ve been running an all-hands effort to correct the mistake. We’ve had some limited dialogue with YouTube support, and we’re doing our best to escalate the problem through YouTube’s chain-of-command. So far, we haven’t reached an individual with the ability to help us get our channel back.

If nothing else, this episode reminds us that YouTube has a very asymmetric relationship with its creators—which might make sense when you consider its support infrastructure must assist an estimated 51 million channels, with more than 29,000 of those channels serving more than 1 million subscribers. PCWorld’s channel has more than 290,000 subscribers, and we’re hoping YouTube can reconnect us to our extremely passionate and loyal followers as soon as possible.

Google Pixel 6a factory images and OTAs are available now