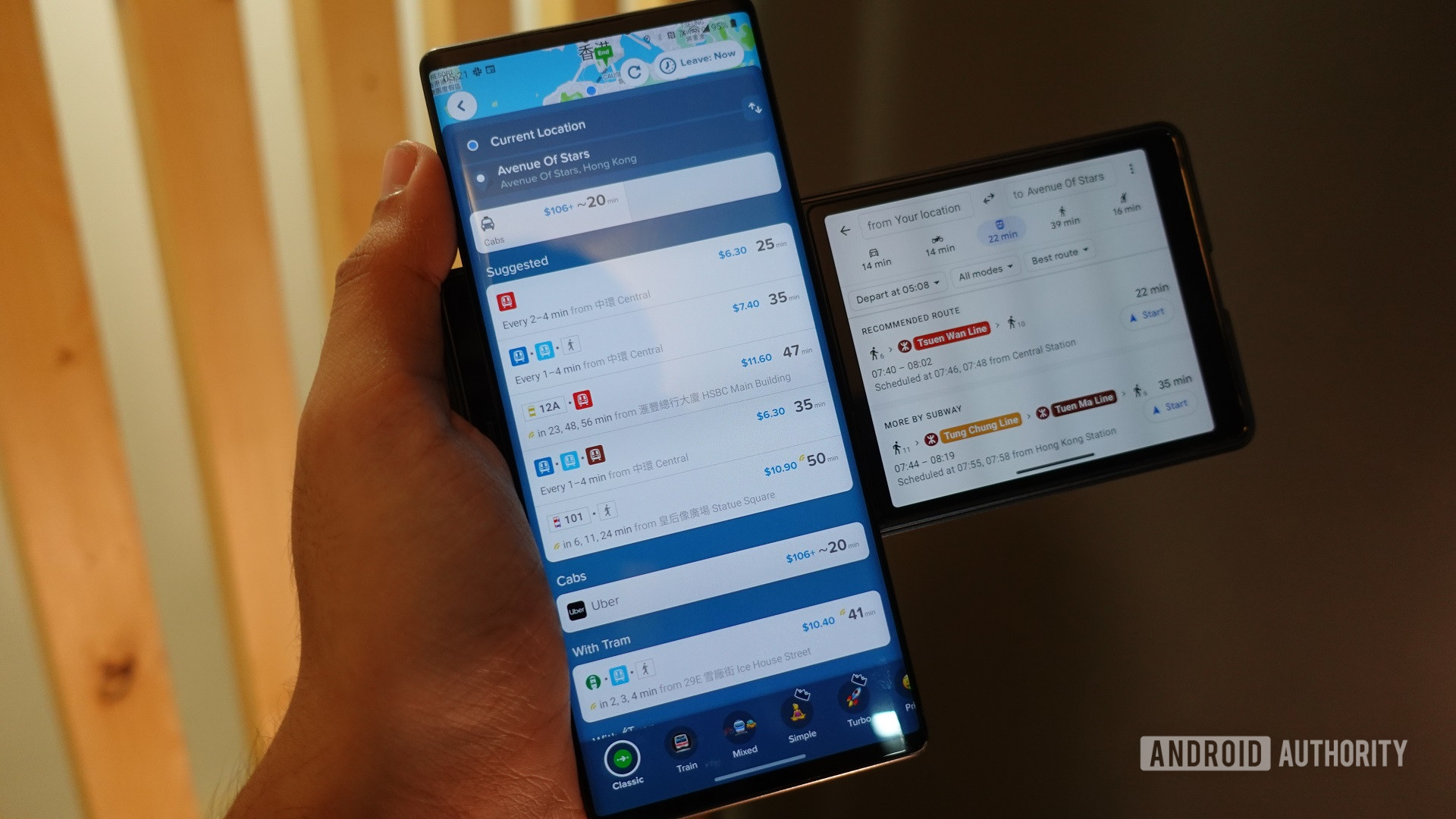 Most of us have probably found ourselves in a busy, bustling city at some point in our lives. The last time I did, I was on vacation in Hong Kong, completely unfamiliar with the city’s maze of transportation options that ranged from trams to ferries. While I intended to rely on Google Maps for the trip, a friend also recommended I mix it up with Citymapper. Looking back now, that recommendation was worth its weight in gold — I no longer think Google Maps is the best app for getting around a big city, especially if you’re on a holiday.

Despite what my praise for the app would have you believe, I’d never even heard of Citymapper prior to that Hong Kong trip. It’s not hard to see why, though. The app doesn’t do anything unless you’re in a supported city, and those are especially hard to come by in Asia. Coverage is largely absent outside of large metropolitan areas like Singapore and Tokyo. That said, the app does work across most of the US and Europe. Still, if you’re coming from an unsupported city, you wouldn’t know to use it unless you get a helpful tip like I did.

Synology built a Wi-Fi router for the connected home, and I love it