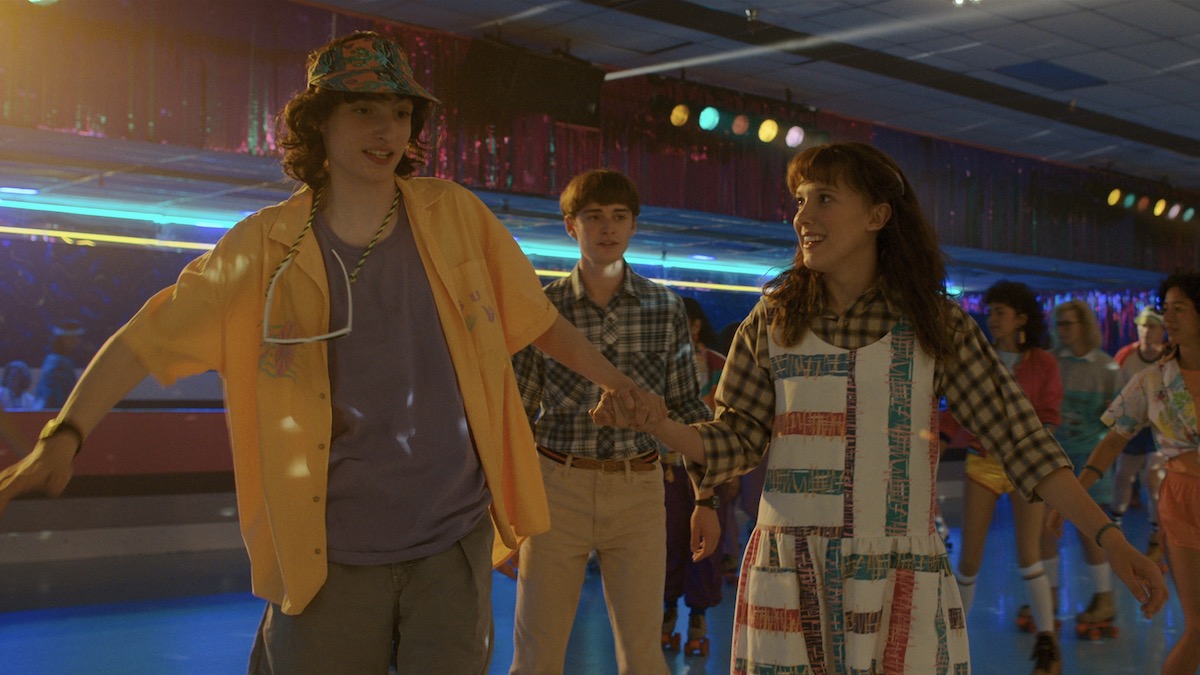 Stranger Things was already a hugely popular show since premiering on Netflix in 2016, with its mix 1980s nostalgia, teen drama, science fiction, and horror. However, the launch of the first part of its fourth season in late May 2022 resulted in much bigger viewing numbers than first predicted. The streamer confirmed that in its first three days (May 27-29), Season 4’s first seven episodes had a total viewing time of 286.79 million hours, which is the highest ever for an English language series debut on Netflix. Not only that, but the series’s first three seasons all reentered the top 5 most-viewed English language Netflix series for that same time period.

The Apple Pencil drops to $99, its lowest price this year

I switched from Google to DuckDuckGo’s private search: 5 big takeaways