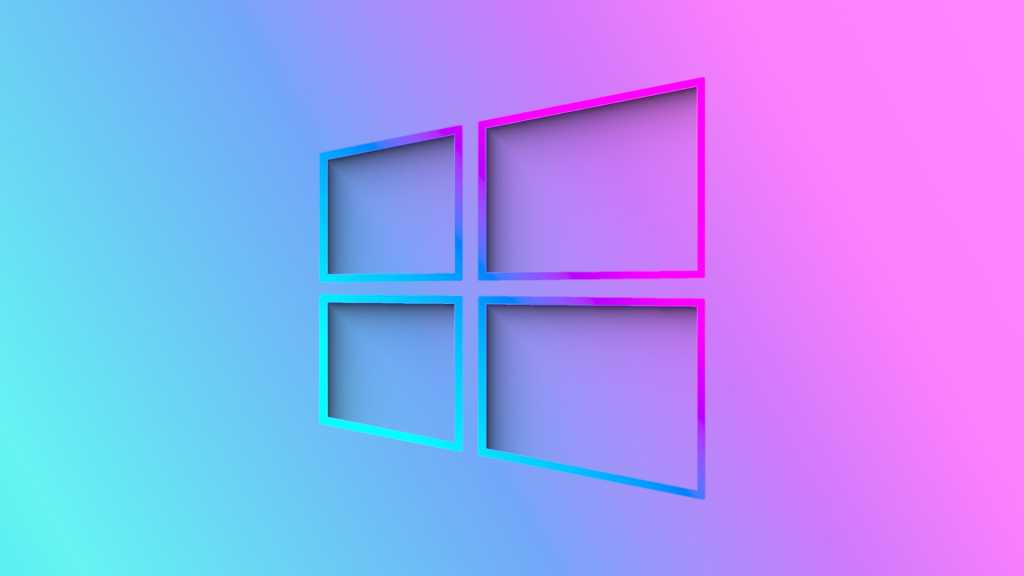 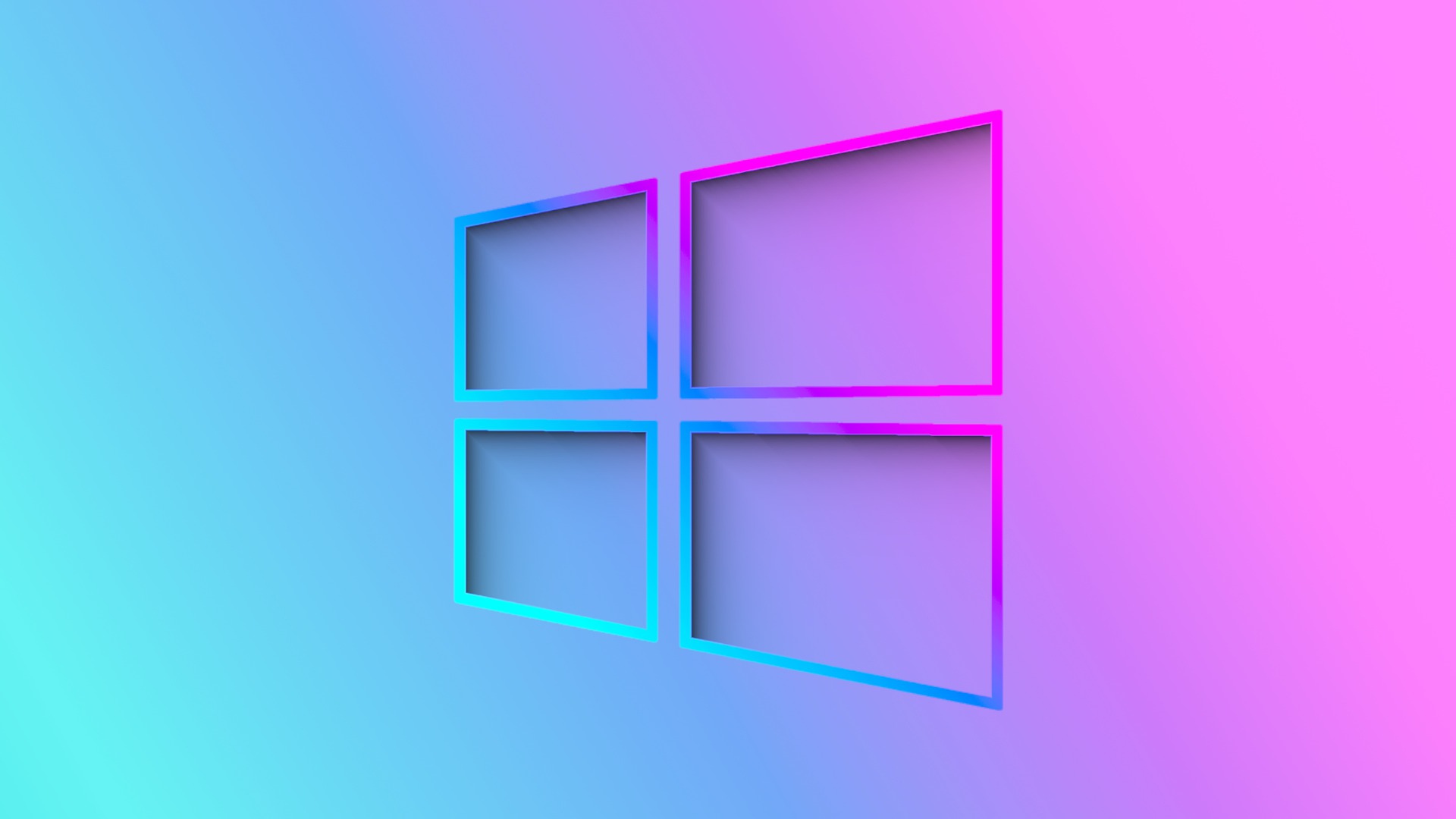 Windows Central reports that Microsoft may be moving back to a three-year release cycle for major versions of Windows, such as Windows 11. But instead of releasing groups of features for the current version of Windows in both the fall and spring (normally referred to as, say, “22H2” or as the “Windows 11 May Update”) Microsoft may increase the pace to as much as four times per year.

That would be a change on a few levels. For one, that would make Windows 11 less of an anomaly and merely a return to a more normal release schedule. When a Microsoft staffer made a confusing statement claiming that “Windows 10 would be the last Windows,” it was believed that Windows 11 was a one-off release. But it apparently wasn’t. Windows 10 should be retired in 2025.

If Windows Central’s report is true, though, that puts the next major release of Windows in 2024, three years after Microsoft released Windows 11 in 2021. Microsoft has yet to confirm any of these details, however.

The other interesting consequence for consumers is that Windows’ feature updates should become increasingly common. According to Windows Central, Microsoft plans to begin rolling them out in what it calls “Moments,” or bundles of features delivered at certain times of the year. (So far those release dates don’t seem to have been set.) Normally, Microsoft releases feature updates for Windows 10 and 11 twice during the year, in the spring and fall.

This isn’t exactly new. Microsoft said in February that it was exploring new ways of rolling out new features for Windows on its own arbitrary schedule. Microsoft said it would do so through the use of “experience packs,” bits of code that would basically just show up in Windows Update. These new features will simply appear. Microsoft has also put various Windows applications on their own release schedule, freshening them up with the Windows 11 look and feel or adding new functionality.

For consumers, the new changes may be a bit unsettling, as the ground shifts beneath and operating system they’ve become accustomed to. On the other hand, those who like and appreciate new features and things to play with will be thrilled. Businesses, though, tend to shy away from unexpected updates that could introduce new bugs, so it’s likely that Windows 11’s enterprise customers will have the option to opt out.

The conclusion, though, seems pretty clear: if the report is true, Windows 12 is only just two short years away.

What to do if your iPhone keeps restarting